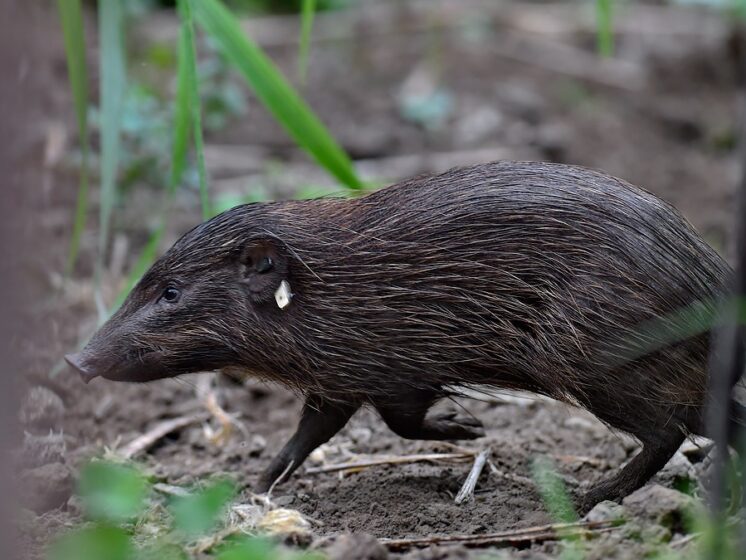 Share:
facebook
twitter
whatsapp
pinterest
linkedin
26 June 2021 Current Affairs:Eight captive-bred pygmy hogs, the world’s smallest and rarest wild pigs, were released in the Manas National Park of Assam. This is the 2nd batch to have been reintroduced into the wild under the Pygmy Hog Conservation Programme (PHCP) in a year.

Pygmy Hog Conservation Programme (PHCP):
♦ The PHCP is a collaboration amongst Durrell Wildlife Conservation Trust of UK, Assam Forest Department, Wild Pig Specialist Group of International Union for Conservation of Nature (IUCN) and Ministry of Environment, Forest and Climate Change.
♦ It is presently being carried out through NGOs – Aaranyak and EcoSystems India. Conservation of pygmy hog was initiated with the aid of cited naturalist Gerald Durrell and his trust in 1971.
♦ The pygmy hog was added again from near-extinction by the partnership effort, and now transferring closer to the establishment of a population throughout the entire range.
♦ Six hogs have been captured from the Bansbari range of the Manas National Park in 1996 for beginning the breeding programme.
♦ The reintroduction programme started in the year 2008 with the Sonai-Rupai Wildlife Sanctuary, Orang National Park and Bornadi Wildlife Sanctuary, all of them are in Assam.
♦ By 2025, the PHCP plans to launch 60 pygmy hogs in Manas.

About Pygmy Hog:
Scientific Name: Porcula Salvania
Features: These hogs are one of the very few mammals that build its own home, or nest, complete with a ‘roof’ and it is an indicator species. The presence of these hogs reflects the health of its primary habitat, the tall, wet grasslands of the region.
Habitat: It flourishes in wet grassland. Once determined along a slender strip of tall & wet grassland plains on the Himalayan foothills – from Uttar Pradesh to Assam, through Nepal’s terai areas & Bengal’s duars. Today located normally in a small populace in Assam.
IUCN Red List: Endangered
Threats: Habitat (grassland) loss and degradation, and unlawful hunting.