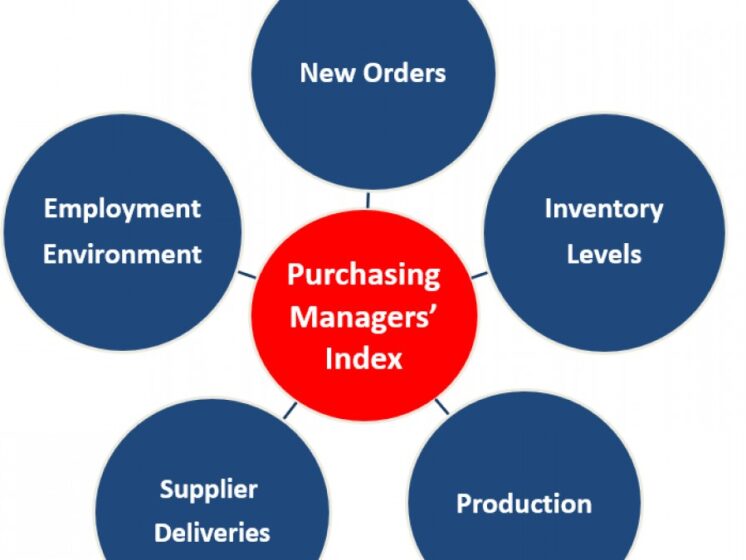 About PMI:
♦ It is a survey-based metric that asks respondents about changes in their perception of key business variables compared to the previous month.
♦ Calculate the manufacturing and service industries separately, and then construct a comprehensive index.
♦ The PMI is a number ranging from 0 to 100.
♦ A PMI reading above 50 indicates expansion when compared to the previous month.
♦ A PMI of less than 50 indicates a contraction, and
♦ A reading of 50 indicates that there has been no change.
♦ If the previous month’s PMI is higher than the current month’s PMI (as in the example above), it indicates that the economy is contracting.
♦ The PMI is usually released at the beginning of each month. As a result, it is regarded as a reliable leading indicator of economic activity.
♦ Furthermore, because official data on industrial output, manufacturing, and GDP growth are released much later, PMI assists in making informed decisions at an earlier stage.
♦ PMI informs company decision-makers, analysts, and investors about current and future business conditions.