Highlights:
♦ In a Defence Investiture Ceremony at Rashtrapati Bhavan, President of India Ram Nath Kovind bestowed Gallantry Awards and Distinguished Service Decorations.
♦ The Government of India established the Gallantry Awards to recognise the courage and sacrifice of officers and members of the Armed Forces, as well as other legitimately organised forces and citizens.
♦ These honours are given in the following order: Vir Chakra, Kirti Chakra, and Shaurya Chakra.
♦ The President normally bestows the coveted awards to the awardees/Next-of-Kins (NoKs) at the Defence Investiture Ceremony, which takes place every year at the Rashtrapati Bhawan in New Delhi.
♦ The bravery awards are given out twice a year, first on Republic Day and again on Independence Day.
♦ Param Vir Chakra, Ashoka Chakra, Mahavir Chakra, Kirti Chakra, Vir Chakra, and Shaurya Chakra are the honours in order of precedence.

Kirti Chakra
♦ President Ram Nath Kovind awarded Sapper Prakash Jadhav the second-highest peacetime gallantry medal, the Kirti Chakra (posthumously), for neutralising terrorists during an operation in Jammu and Kashmir.  The honour was given to his wife and mother. 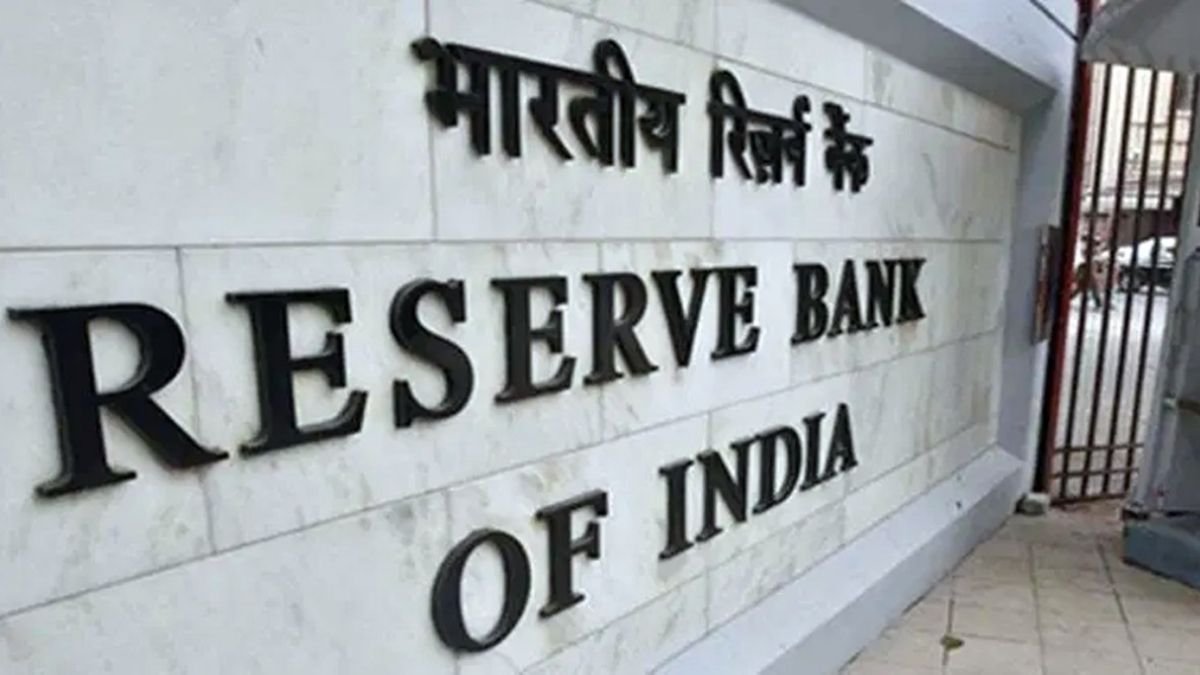 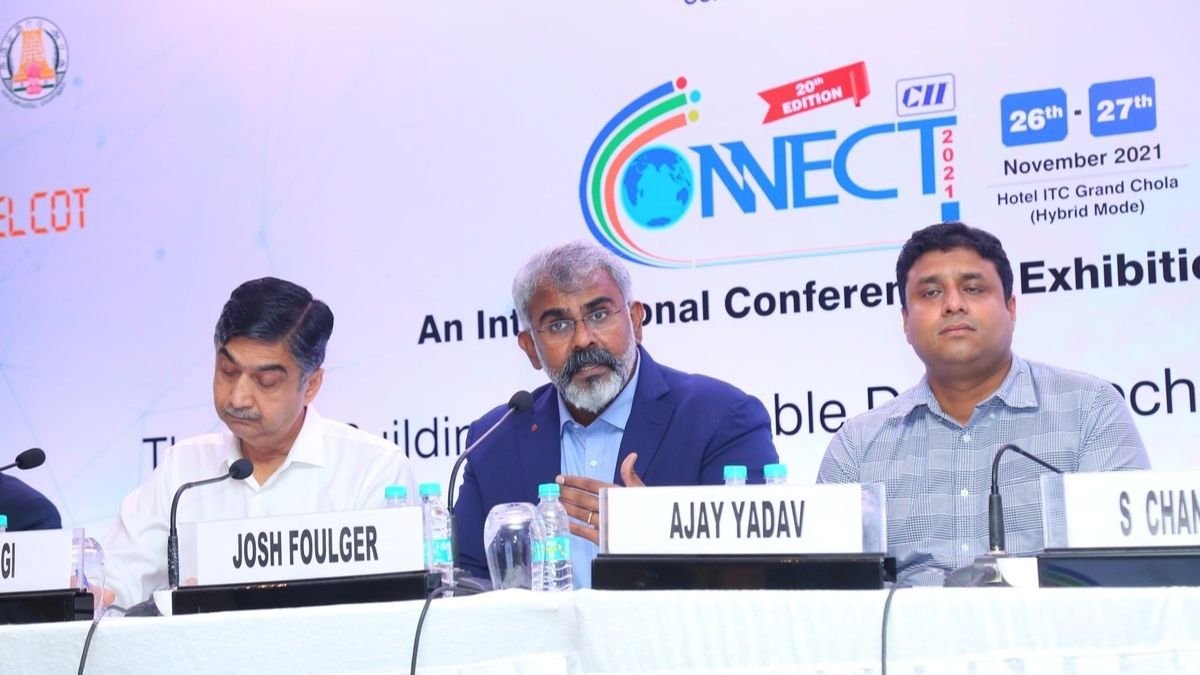