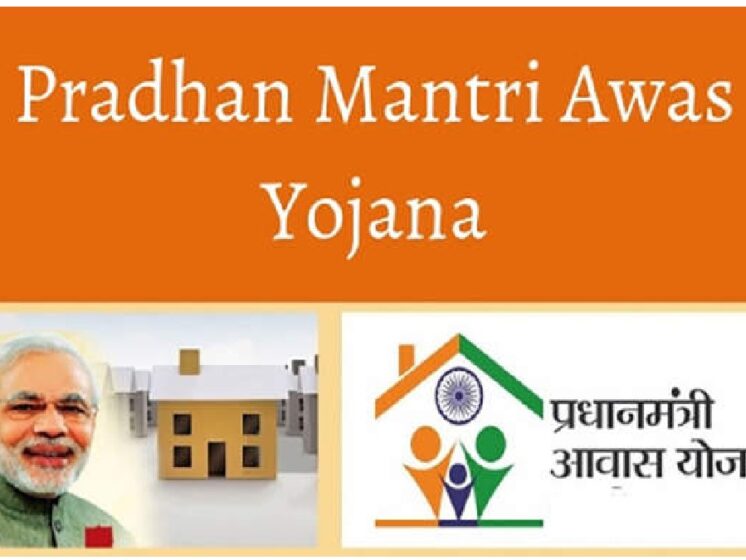 Highlights:
♦ It has launched Khushiyon Ka Aashiyana- Short Film Contest 2021 and Awas Par Samvaad, a 75-seminar and workshop series, to advance the Prime Minister’s vision of “Housing for All.”
♦ ‘Awas Par Samvaad’ aims to raise awareness and promote discussion, dissemination and deliberation on ‘Housing for All’ among a wide range of stakeholders from various fields of study and practise, such as engineering, urban community development, planning, finance, and so on.
♦ This will be accomplished through 75 workshops and seminars held across the country.

About the Urban-Pradhan Mantri Awas Yojana :
♦ It was established in 25th June 2015
♦ The goal is to provide housing for all in urban areas by 2022.
♦ It is implemented by the Housing and Urban Affairs Ministry
♦ It is Divided into Four Verticals:
♦ In-situ reconstruction of existing slum dwellers through private participation in the use of land as a resource
♦ Credit Linked Subsidy.
♦ Affordable Housing in Partnership.
♦ Beneficiary-led individual house construction/enhancement.