The forum will bring together 17 countries, which account for 80% of global emissions and GDP. 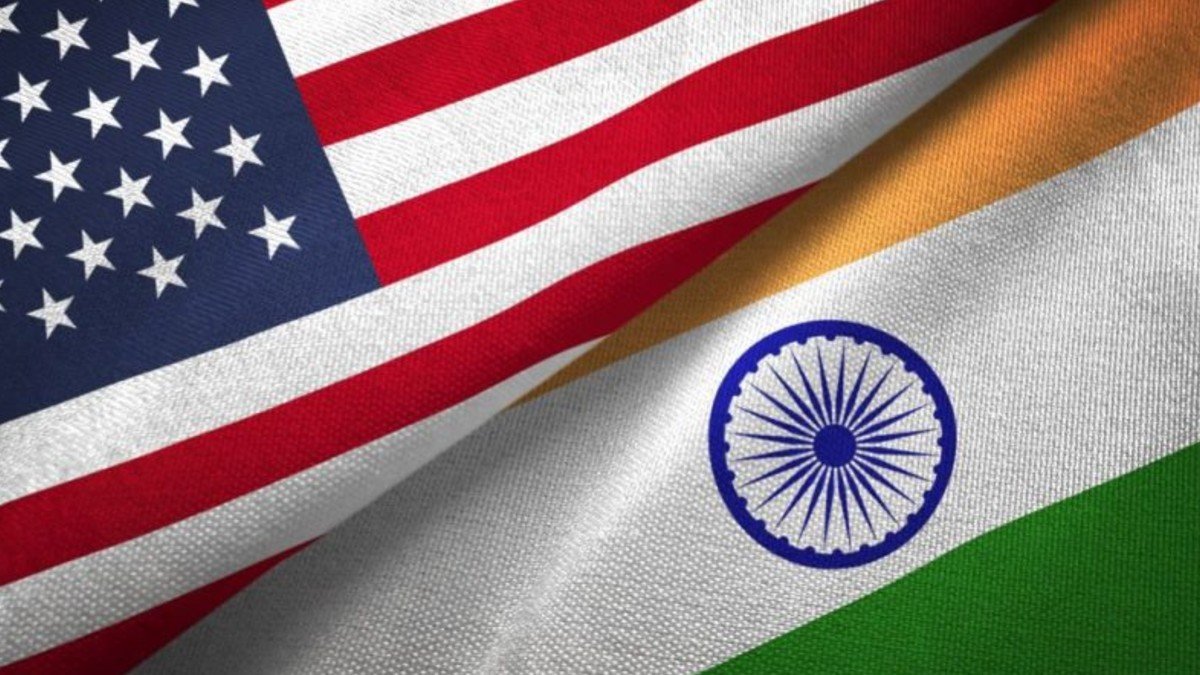 30 March 2021 Current Affairs:US President Joe Biden invited 40 world leaders including Prime Minister Narendra Modi to participate in a virtual climate summit hosted by the United States, which will be held in April 2021. This summit will focus on the urgency and economic benefits of taking stronger climate action.
Highlights:
♦ Joe Biden will hold a two-day climate summit of world leaders and it will start on the occasion of Earth Day on April 22, 2021.
♦ At the summit, the president will emphasize the United States’ goal of reducing carbon emissions by 2030. According to the Paris Accord, the summit is called “Nationally Determined Contributions.”
♦ In addition to Narendra Modi, Chinese President Xi Jinping and Russian President Vladimir Putin were also invited to attend the meeting.
♦ The summit will be an important milestone for the United Nations Climate Change Conference (COP26) to be held in Glasgow in November 2021.
♦ Biden also invited heads of other countries that have shown strong climate leadership. A small number of companies and civil leaders will also participate in the summit.
Objective of the Summit:
♦ According to the White House, the leaders’ summit and the COP26 summit will be organized to promote efforts to limit the global temperature to 1.5 degrees Celsius.
♦ The summit will also highlight examples of how increased climate ambition will create high-paying jobs, help vulnerable countries adapt to the effects of climate change and promote innovative technologies.
♦ The United States will also announce an ambitious 2030 emission target in accordance with the “Paris Accord” as a “new nationally determined contribution.”
♦ The summit hosted by the United States will reconvene the major US-led energy and climate economic forums.
♦ The forum will bring together 17 countries, which account for 80% of global emissions and GDP. 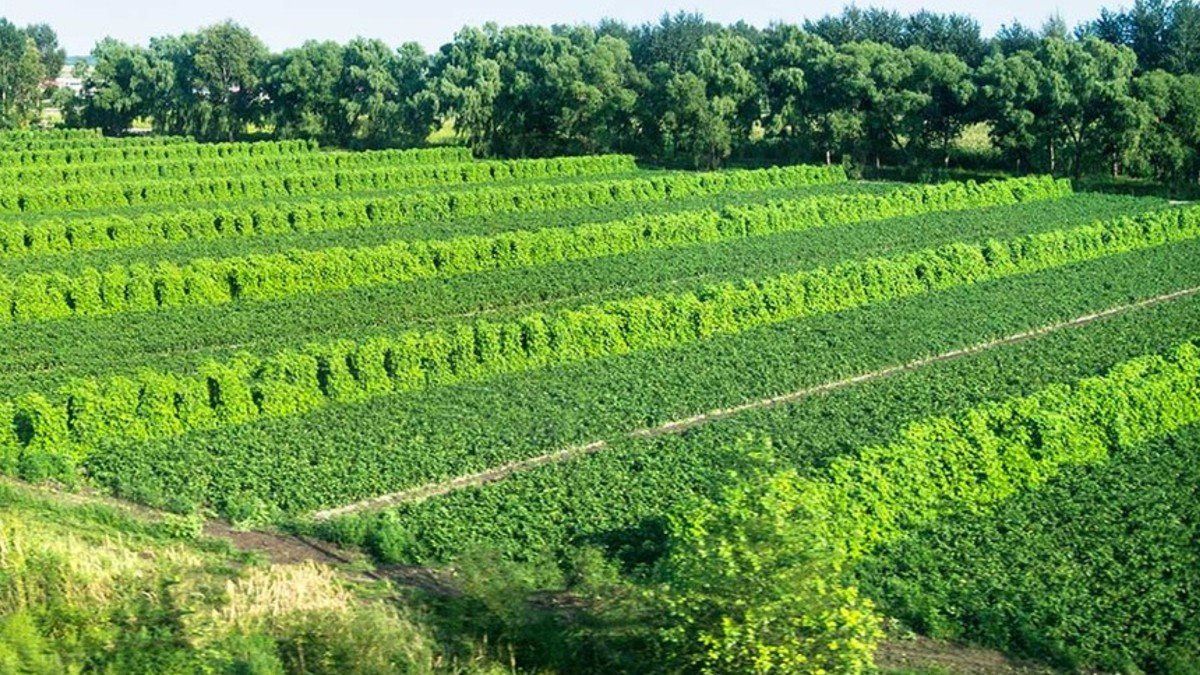