29 October 2021 Current Affairs:The United States Issued the first passport with a gender mark “X” , recognising rights ,who are not identified as male or female.

Highlights
♦ This action was taken after the debate of Dana Zzyym, an intersex activist from Fort Collins.
♦ Zzyym has been battling legally with the US State Department since 2015 to get a passport that did not require Zzyym to lie about gender by selecting either male or female.
♦ Zzyym was born with vague physical, sexual characteristics but was raised as a boy.
♦ Zzyym endured several surgeries that failed to make Zzyym look male.
♦ In the Navy, Zzyym served as a male but later came to identify as intersex while studying and working at Colorado State University.
♦ US state administration denial of Zzyym’s passport held Zzyym from visiting two Organization Intersex International meetings.
♦ In the United States, ‘Lesbian, gay, bisexual, and transgender (LGBT) rights’ have evolved significantly with time.
♦ By 2003, the USA had invalidated all the remaining laws against same-sex sexual activity.
♦ By 2015,  all 50 states in the USA won the right to same-sex marriage. 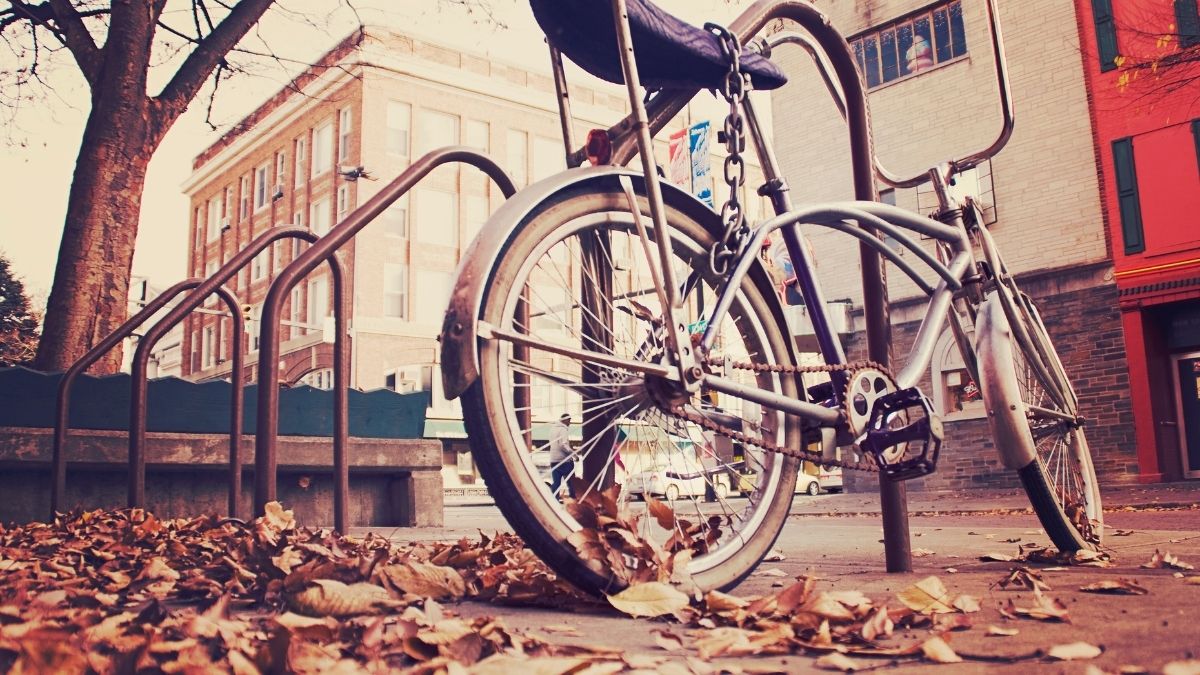 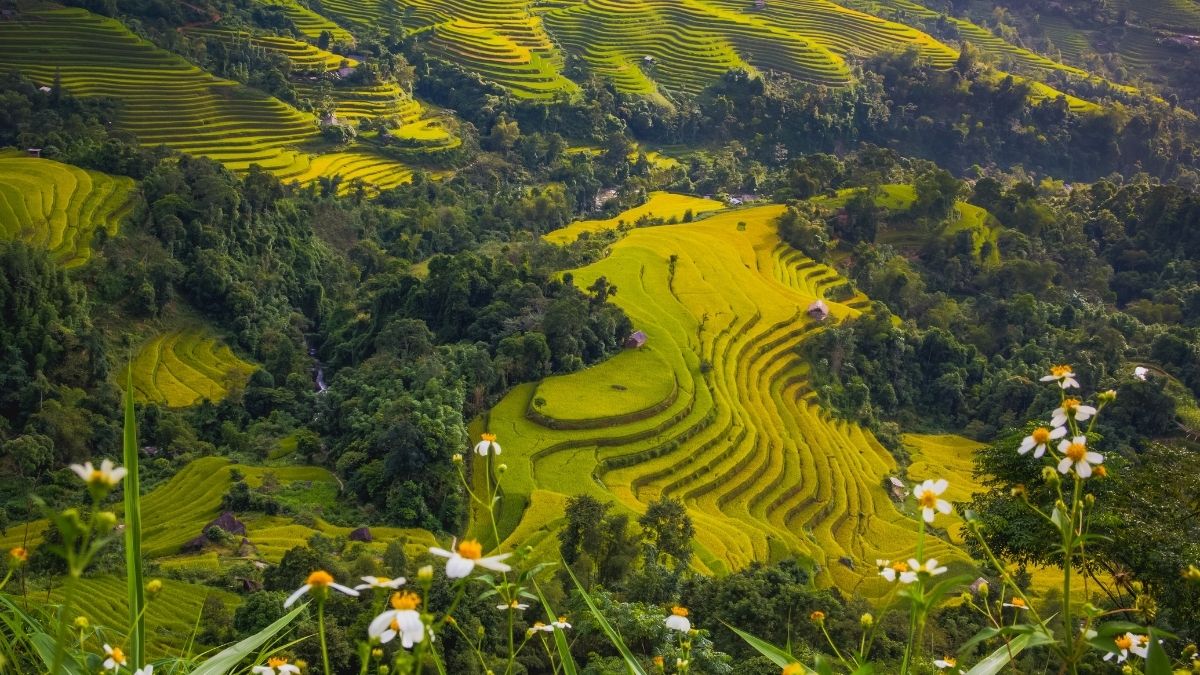