The Indian Navy and the Russian Navy are participating in the PASSEX exercise in the Arabian Sea.

The Indian Navy and the Russian Navy conducted PASSEX exercises in the Arabian Sea port of Cochin.
The Indian Navy’s INS Kochi, a guided-missile destroyer designed and built in India, took part in the test. RFS Admiral Tributs represented the Russian Federation Navy.
Two other Russian naval ships were also present: the Russian Naval Missile Cruiser Varyag and the Russian Tanker Boris Butoma.
The exercise would include tactical maneuvers, cross-deck helicopter operations, and seamanship activities to demonstrate the two navies’ cohesiveness and interoperability.
These exercises will include advanced exterior and anti-submarine counter-insurgency exercises, weapon firings, seamanship exercises, and helicopter operations, according to Navy officials.
These exercises are conducted on a regular basis with units of friendly foreign navies, while visiting each other’s ports or during a rendezvous at sea, according to Navy officials. 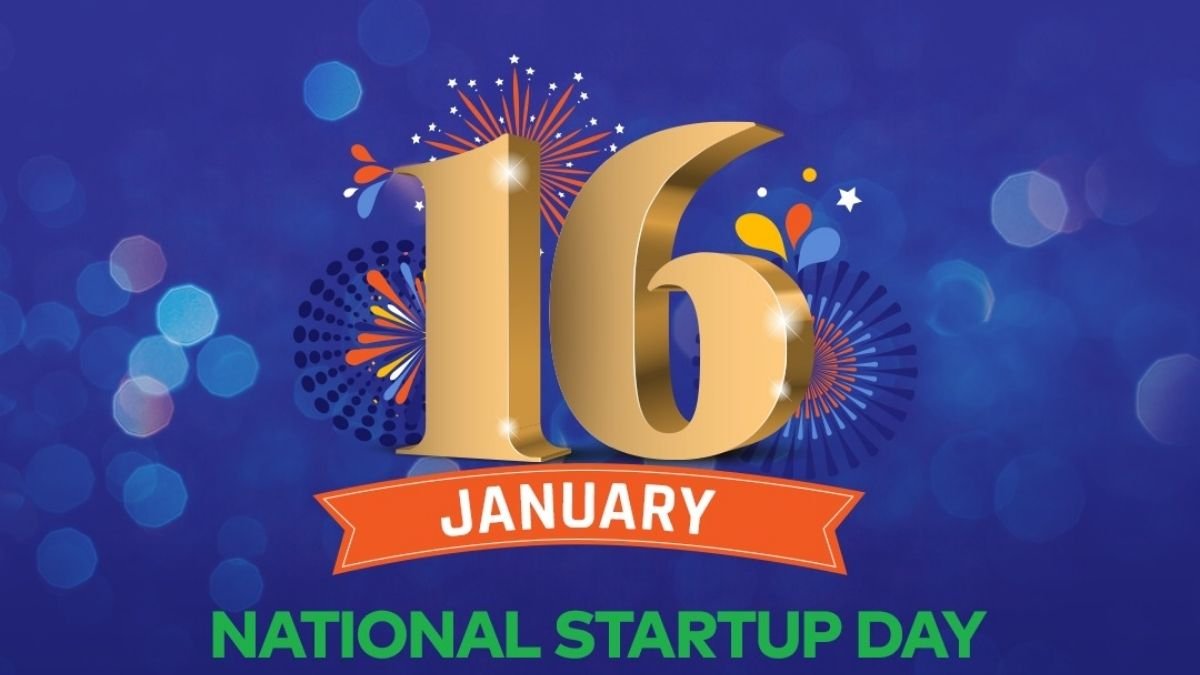