About Sri Guru Grant Sahib Ji’s Parkash Purab :
♦ In 1604, the first Prakash Purab Utsav marked the establishment of Guru Granth Sahib in Harmandir Sahib (also known as the Golden Temple).
♦ Guru Gobind Singh’s hymns and other writings were compiled into a book called Dasam Granth, after the death of him,
♦ Kartarpur Sahib Corridor: The most famous recent project by Sikhs in India and Pakistan
♦ It is convenient for Indian pilgrims to visit Gurdwara Kartarpur Sahib in Pakistan. The corridor is being constructed to join Dera Baba Nanak in Gurdaspur with Gurdwara Darbar Sahib in Kartarpur, the remaining resting area of Sikhism founder Guru Nanak.
♦ Indian pilgrims of all faiths and people of Indian descent can use this corridor. 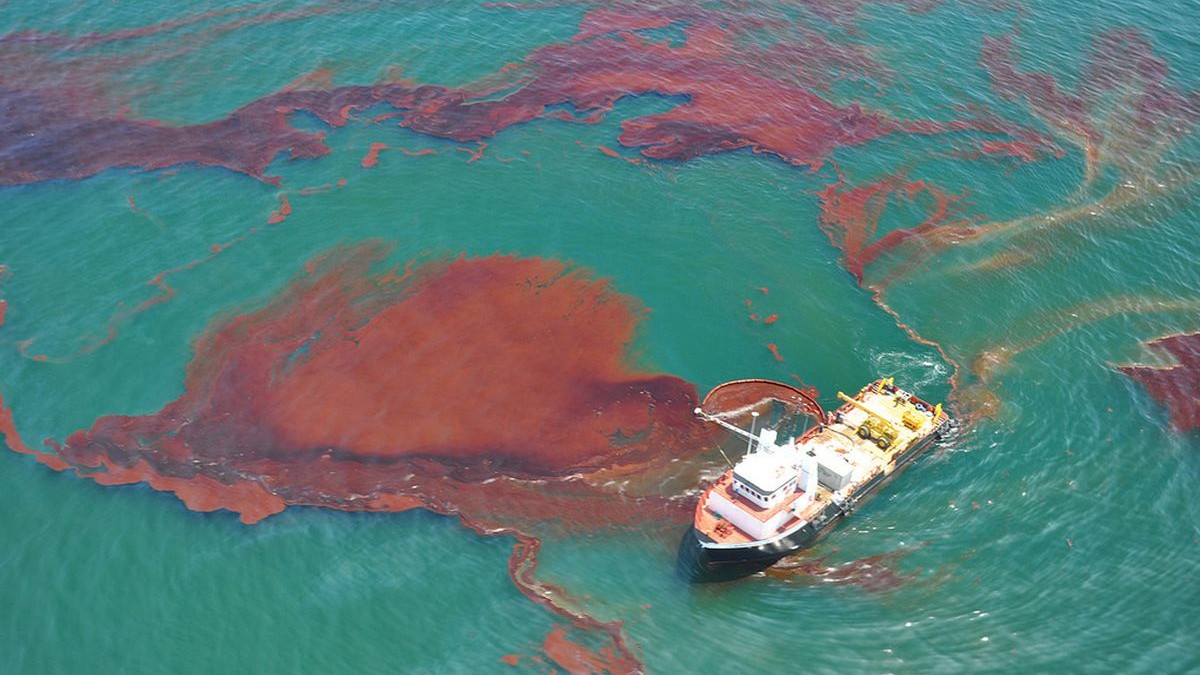 Oil Spill in the Gulf of Mexico 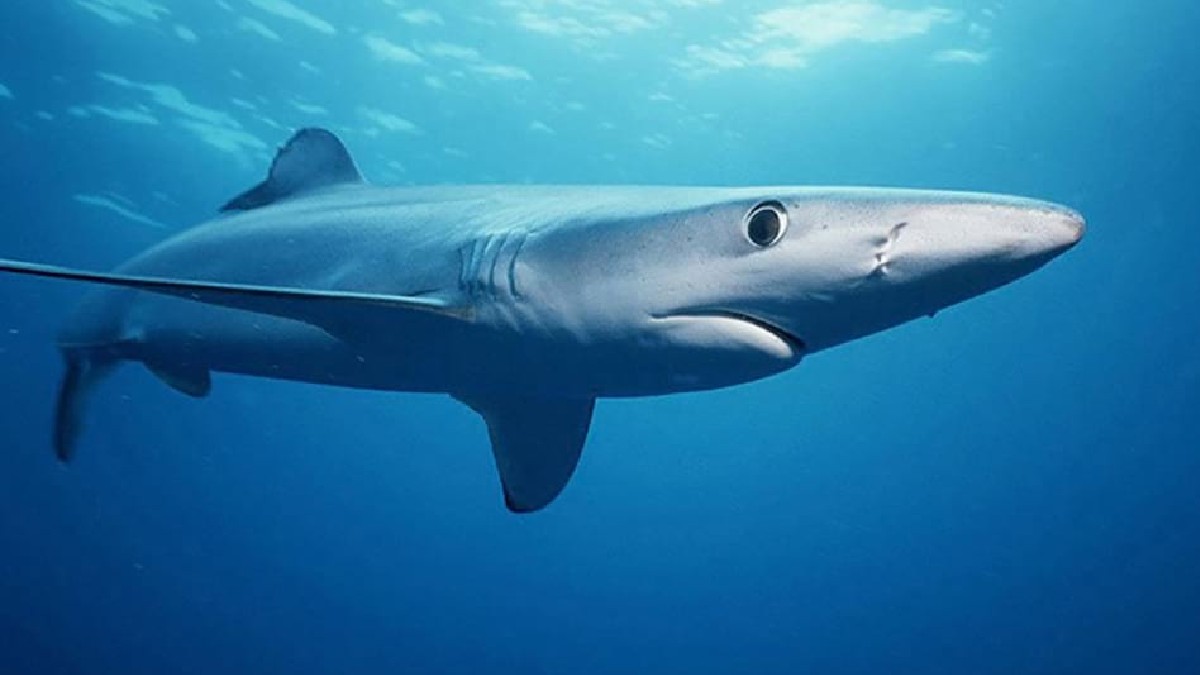