10 November 2021 Current Affairs:The Ministry of Home Affairs has released a list of 119 people who would get the Padma Awards this year from President Ram Nath Kovind.

Highlights
♦ Art, social work, public affairs, science and engineering, trade and industry, medicine, literature and education, sports, and civil service are all covered by these prizes.
♦ While the ‘Padma Shri’ is given for distinguished service in any field, the ‘Padma Bhushan’ is given for exceptional service.
♦ The ‘Padma Vibhushan’, on the other hand, is given for remarkable and distinguished service.
♦ There are 29 women among the 2021 winners, one transgender person, ten foreigners/NRIs/OCIs, and 16 people who have died. In 2021, no one will be awarded the Bharat Ratna.
♦ Film producers Karan Johar and Ekta Kapoor, actor-filmmaker Kangana Ranaut, veteran actress Sarita Joshi, playback singer Suresh Wadkar, and music composer Adnan Sami were among the 61 Padma Shri awardees for the year 2020 who received the country’s fourth-highest civilian honor at a ceremony held in the Rashtrapati Bhavan here. 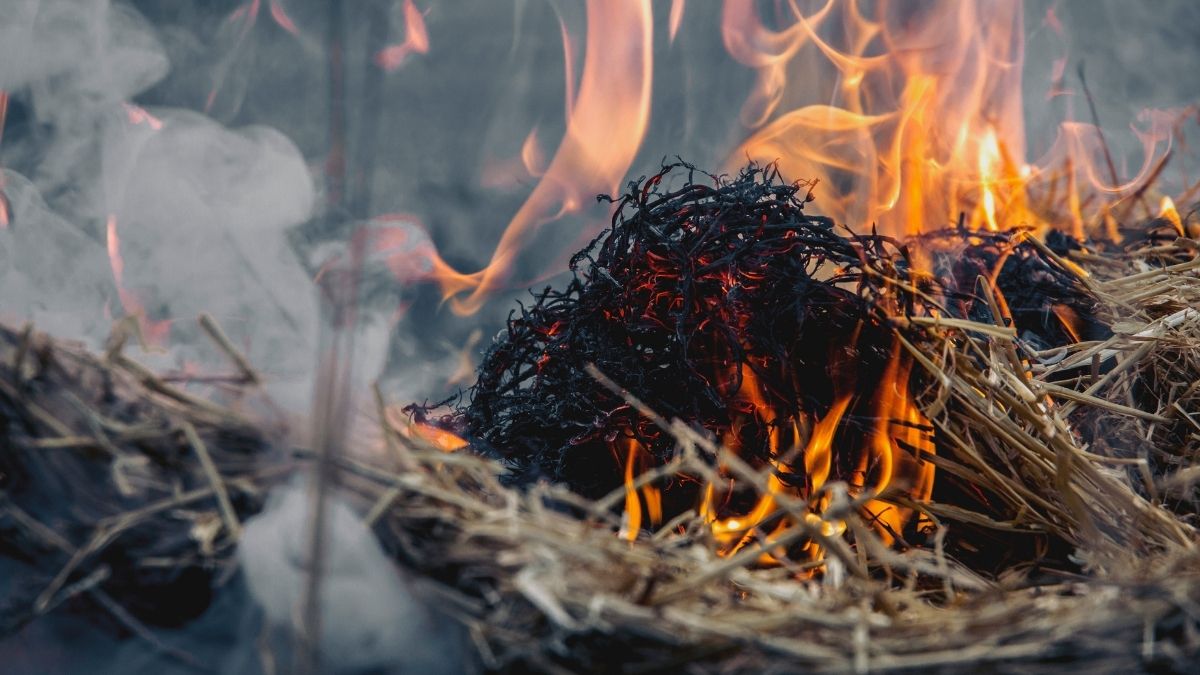 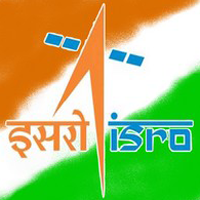