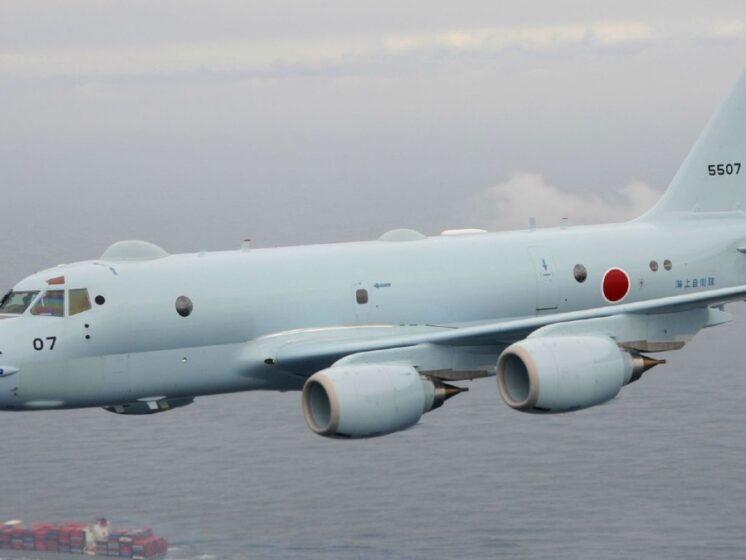 Highlights:
♦ The Defence Acquisition Council authorised the purchase of Boeing’s long-range maritime surveillance aircraft in November 2019.
♦ The proposed sale would be made via the Foreign Military Sale route, which would entail notification of the US Congress.
♦ The six aircraft will be equipped with encrypted systems after India and the US signed the Communications Compatibility and Security Agreement (COMCASA) foundational agreement.
♦ India was the first foreign customer for the P-8I, which is based on the Boeing 737 commercial aircraft.