13 May 2021 Current Affairs:NASA’s OSIRIS-REx spacecraft recently departed from the asteroid Bennu and began its two-year journey back to Earth. OSIRIS-REx is NASA’s first mission to visit, survey, and obtain a sample from a near-Earth asteroid.

Highlights:
♦ It is the US’s first asteroid sample return mission, with the aim of collecting and returning a clean, undamaged sample from an asteroid to Earth for scientific research.
♦ In 2016, the OSIRIS-REx spacecraft (Origins, Spectral Interpretation, Resource Identification, Protection, and Regolith Explorer) was launched on its journey to Bennu.
♦ The mission is a seven-year journey that will be completed when at least 60 grammes of samples are returned to Earth (in 2023).
♦ According to the National Aeronautics and Space Administration (NASA), the project would return the most extraterrestrial material to Earth since the Apollo era.
♦ Five instruments, including cameras, a spectrometer, and a laser altimeter, are aboard the spacecraft to explore Bennu.
♦ The spacecraft’s robotic arm, the Touch-And-Go Sample Acquisition Mechanism (TAGSAM), attempted to “TAG” the asteroid at a sample site and obtained a sample recently. 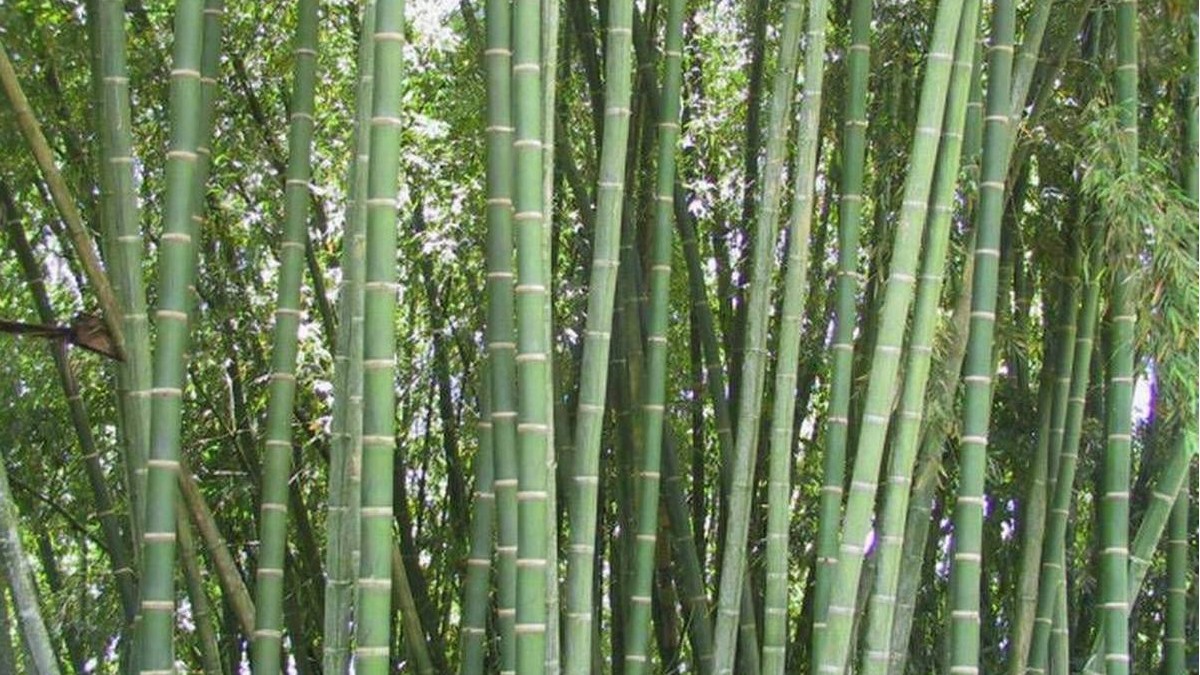 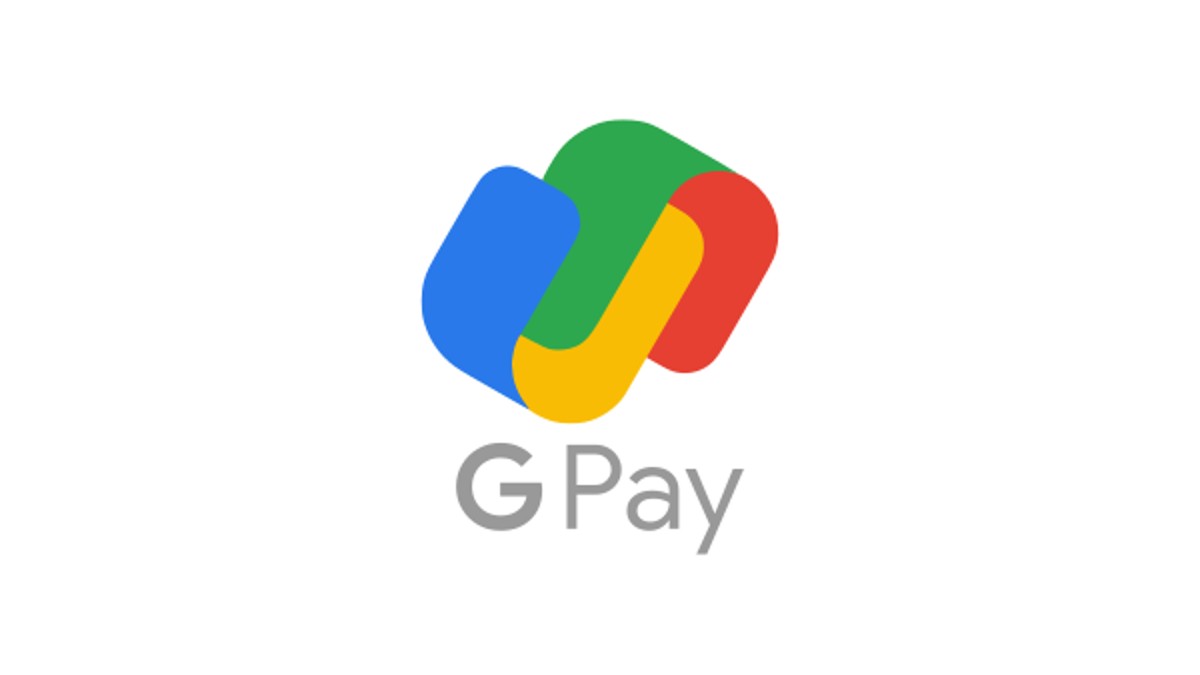