10 January 2022 Current Affairs:Marilyn Bergman, who wrote Oscar-winning songs with her husband Alan Bergman, died on Jan 8 2022 at the age of 93 in her Los Angeles home.

Highlights:
♦She died of respiratory failure which was not related to COVID-19.
♦When she passed away, her 96-year-old husband and daughter Julie Bergman were by her side.
♦The Bergmans, who married in 1958 and specialised in introspective ballads for film, television, and the stage that combined the romance of Tin Pan Alley with the polish of contemporary pop, were one of the most enduring, successful, and productive songwriting partnerships, specialising in introspective ballads for film, television, and the stage.
♦They collaborated with some of the world’s best melodists, including Marvin Hamlisch, Cy Coleman, and Michel Legrand, and were covered by the likes of Frank Sinatra, Barbra Streisand, Aretha Franklin, and Michael Jackson. 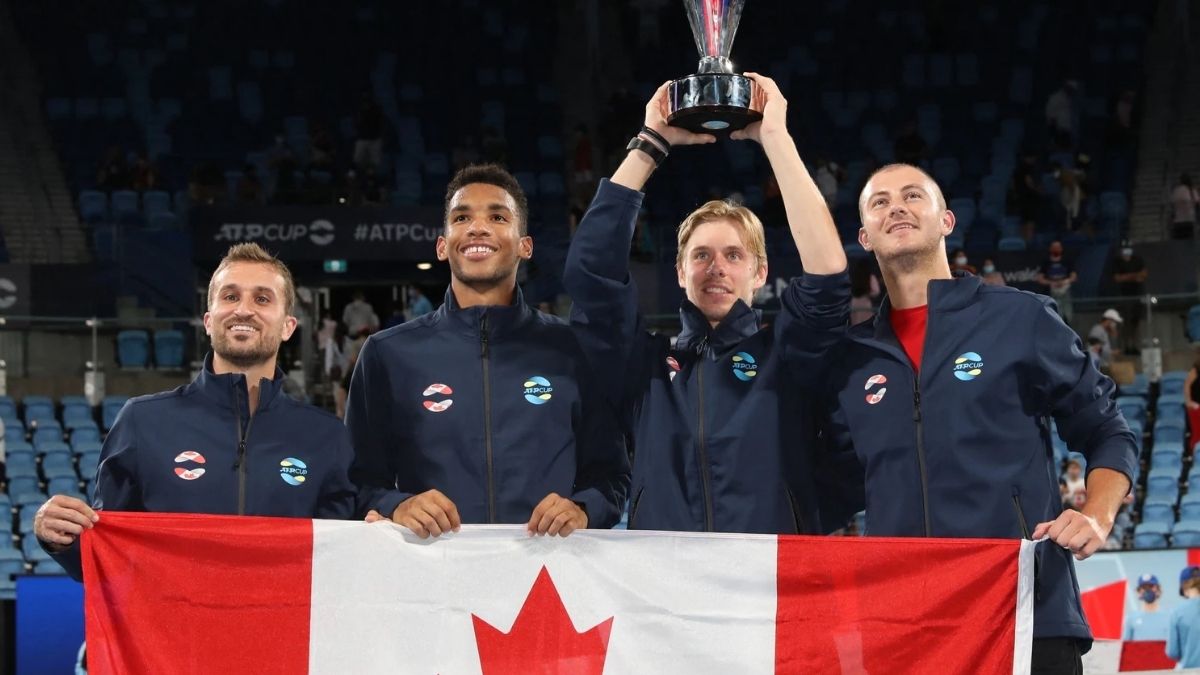