Highlights:
♦ In the early 1980s, Operation Oliva was launched.
♦ From November to December each year, Operation Olivia helps protect Olive Ridley sea turtles as they gather on the coast of Odisha for breeding and nesting.

About Olive Ridley Turtles:
♦ They are the world’s smallest and most abundant sea turtles, and they are carnivores.
♦ Over the course of a year, they migrate thousands of kilometres between feeding and mating grounds. They are best known for their unique mass nesting called Arribada, in which thousands of females gather on the same beach to lay eggs.
♦ They live in the warm waters of the Atlantic, Pacific and Indian Oceans.
♦ The Gahirmatha Marine Sanctuary in Odisha is home to the world’s largest sea turtle rookery.
♦ IUCN Red List: Vulnerable
♦ CITES: Appendix I
♦ Wildlife (Protection) Act, 1972: Schedule I 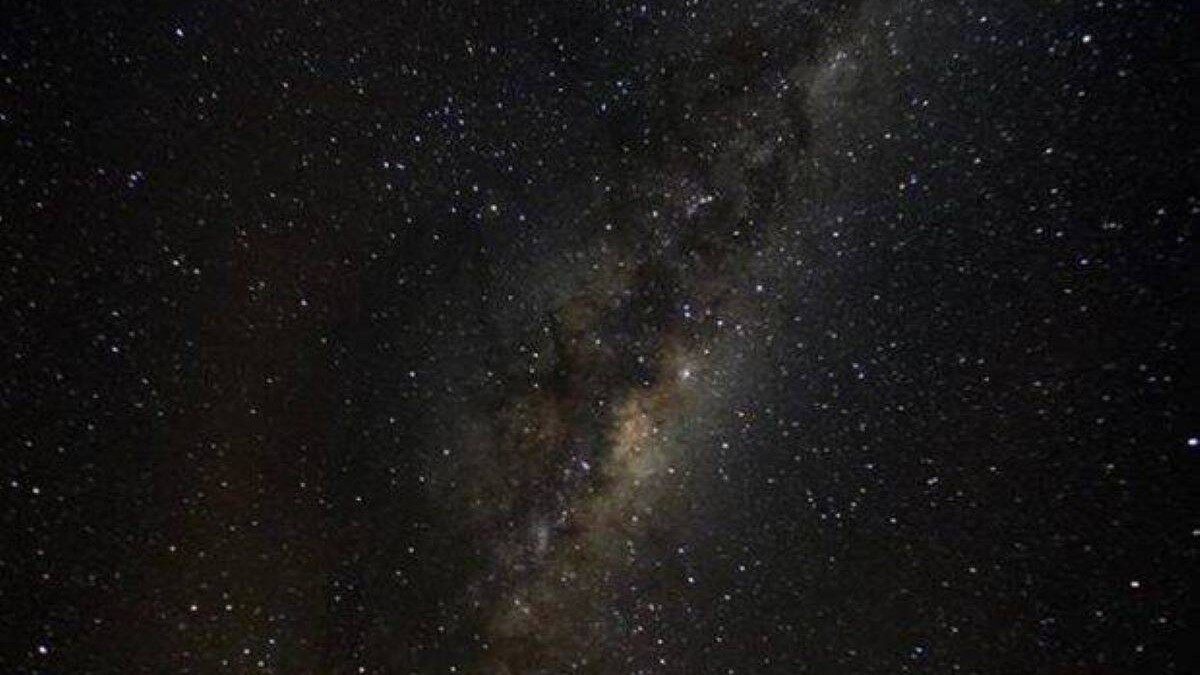 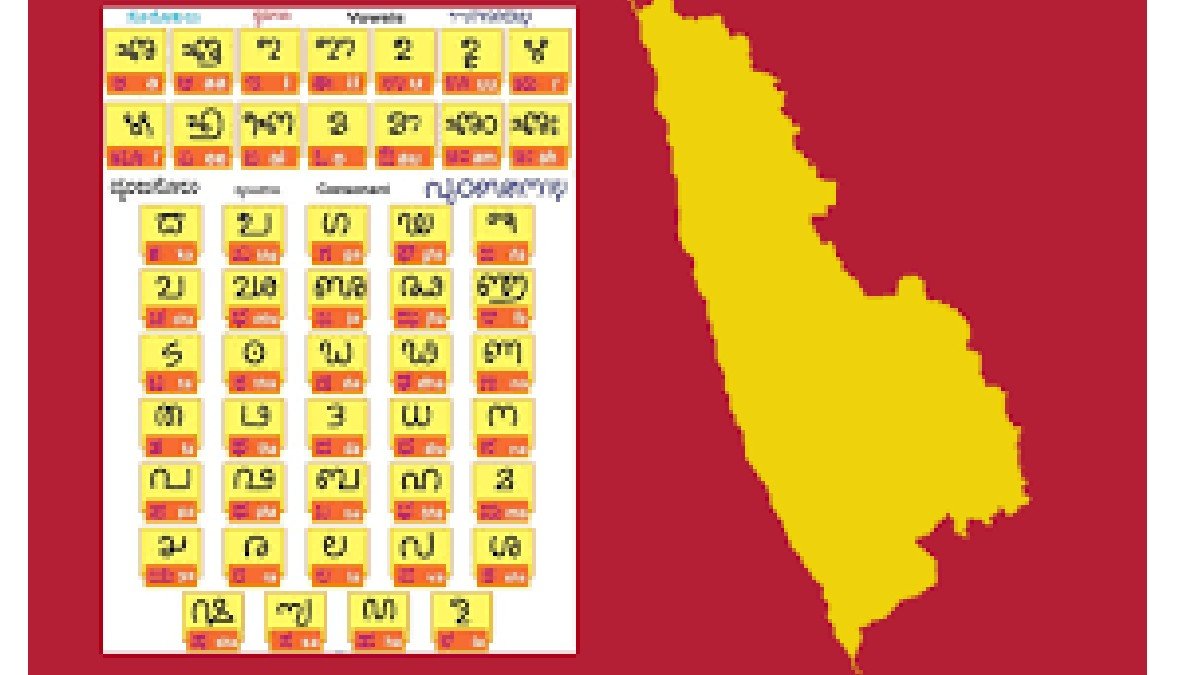