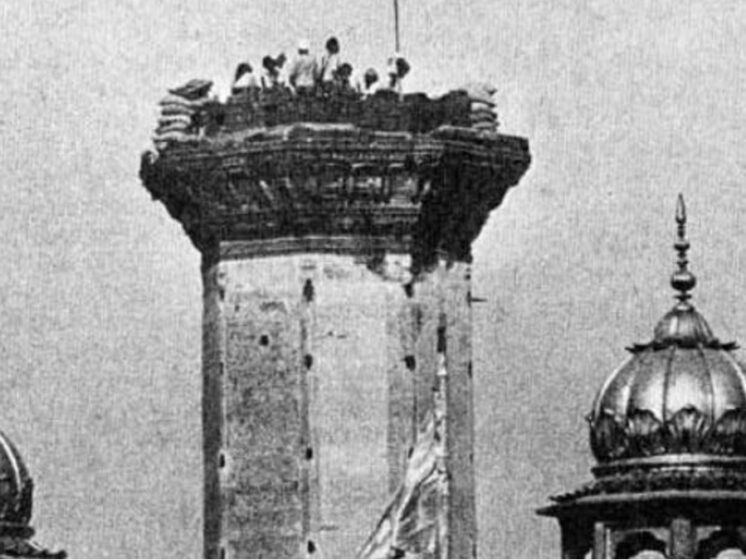 About Operation Blue Star:
♦ It is the code name for an Indian military operation to remove the separatists who were hiding inside the Golden Temple in Amritsar on June 5, 1984.
♦ The operation was ordered by then-Prime Minister Indira Gandhi, with the primary goal of regaining control of the Harmandir Sahib Complex in Amritsar (popularly known as the Golden Temple).
♦ The Indian military entered the temple grounds to evict Sikh extremist religious leader Jarnail Singh Bhindranwale and his armed followers.
♦ The operation was divided into two parts: Operation Metal, which involved an invasion of the temple complex, and Operation Shop, which was limited to the state’s countryside.
♦ This operation aided in the elimination of Khalistani terrorism.
♦ It resulted in the death of Bhindranwale.
♦ Indira Gandhi was assassinated by her Sikh bodyguards a few months after Operation Blue Star, which was followed by severe anti-Sikh riots in Delhi.