About 35 different types of rocks from various locations of India are on show at the museum.
The age of these rocks varies between 3.3 billion and 55 million years.
These rocks also represent the Earth’s deepest portion, which is up to 175 kilometers below the surface.
The CSIR-National Geophysical Research Institute hosted the opening of the Museum (NGRI).
In the age of the information economy, big Earth data hold a strategic advantage. By contributing to the growth of earth science, India has completely exploited this new frontier.
Geosciences play an important role in New India’s national priorities and self-sufficiency.
The Open Rock Museum in Hyderabad was established with the goal of teaching and enlightening the general public on lesser-known truths.
The Museum has 35 different types of rocks from all around India on display. Jharkhand, Odisha, Tamil Nadu, Uttarakhand, Jammu & Kashmir, and other states provided rocks.
The rocks at the museum have ages ranging from 3.3 billion years to 55 million years.
Rocks also symbolize the deepest section of the Earth, which is up to 175 kilometers below the surface.

The National Geophysical Research Institute (NGRI) is a constituent research laboratory of the Council of Scientific and Industrial Research (CSIR).
It was founded in 1961 with the goal of doing multidisciplinary research on the very complex structure and dynamics of the Earth system.
Its mission is to perform public-good science research in order to help government agencies, public and private sector stakeholders make educated decisions about how to use geo-resources sustainably.
The CSIR was created as an independent organization in September 1942. It has grown to become India’s largest research & design organization. 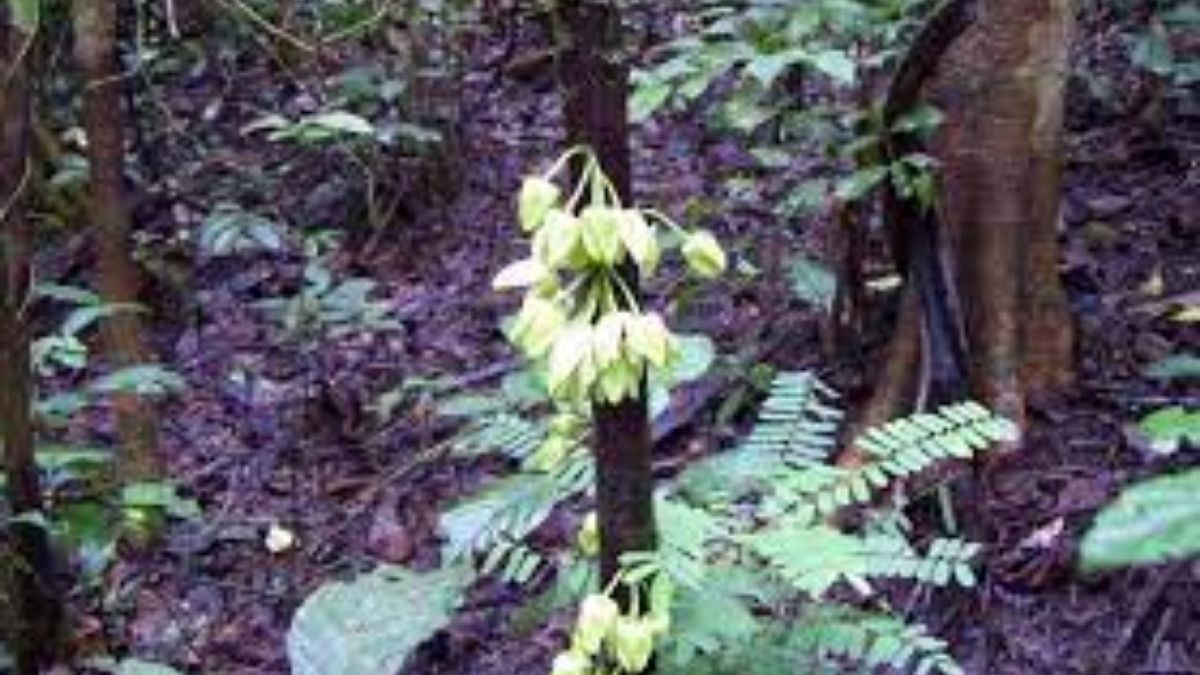 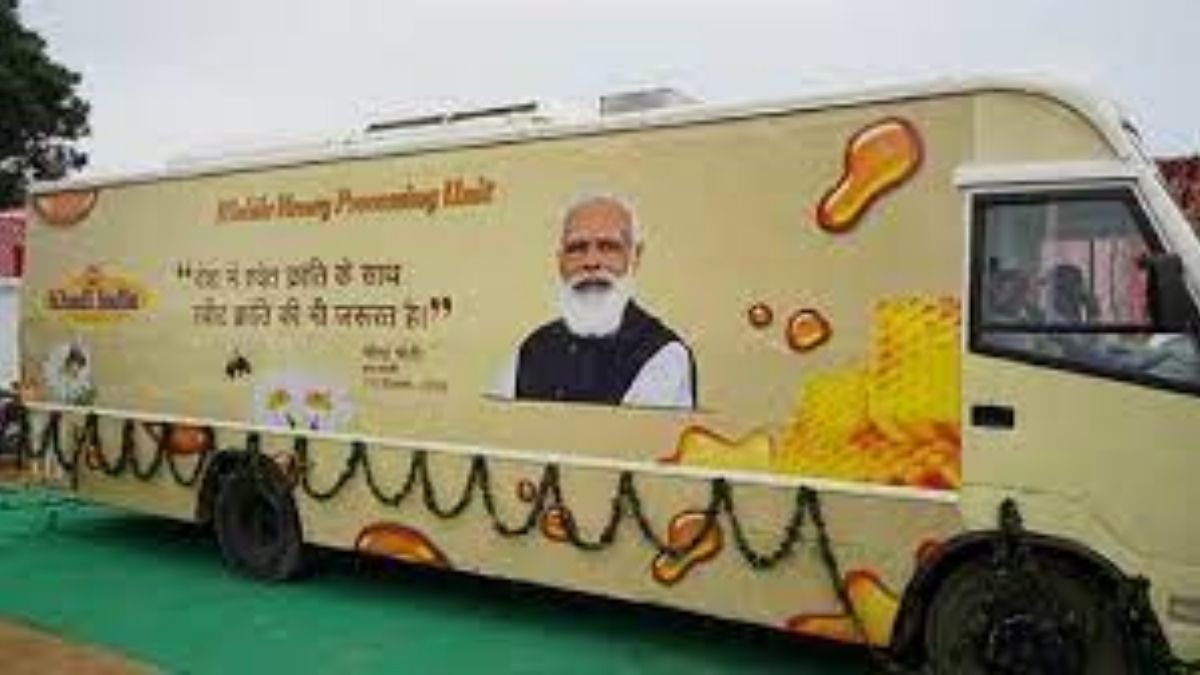