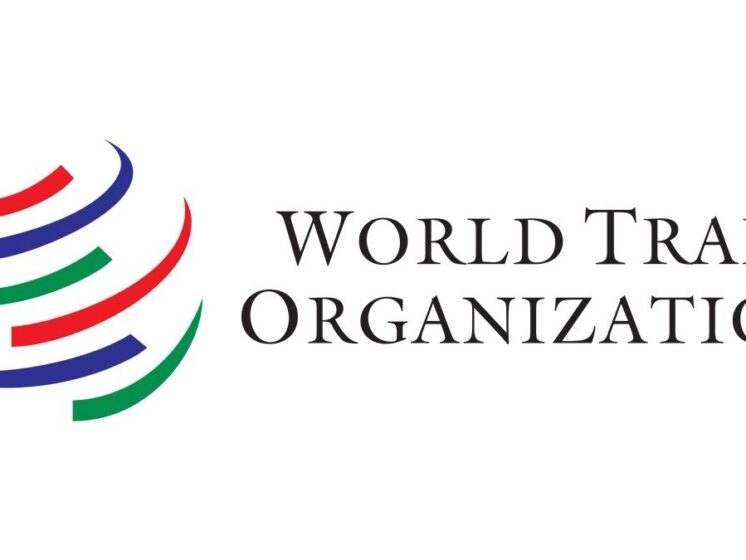 Share:
facebook
twitter
whatsapp
pinterest
linkedin
14 July 2021 Current Affairs:Japan and the United States have dragged India into the World Trade Organization for frequent bans on onion exports. Both countries have claimed that the unannounced export ban causes problems for importing countries. Onion growers in India have also demanded that the government develop a comprehensive policy on onion import and export rather than making Ad Hoc decisions.

Highlights:
♦ To aid exports by reducing demand-supply mismatches in the domestic market.
♦ Due to the erratic ban on onion exports, onion growers have suffered significant losses.
♦ The ban on onion exports is causing friction in bilateral trade relations with countries such as Bangladesh.
♦ In the last few years, Pakistan has begun to compete with India for a share of the Gulf onion market.