18 September 2021 Current Affairs:In Jammu and Kashmir, Lieutenant Governor Manoj Sinha has launched a new mission called ‘One Gram Panchayat-One DIGI-Pay Sakhi’. The mission was launched at Jammu & Kashmir Entrepreneurship Development Institute, Pampore. He outlined that DIGI-Pay Sakhi has brought financial inclusion inside the UT’s Self Help Group (SHG) ecosystem, creating a much wished economic get entry to factors with increased transparency even in the remotest of the areas.

Highlights:
♦ Initially, the DIGI-Pay facility will be furnished in 2,000 far off villages of UT. In the first phase, 80 girls from self-help agencies from throughout the Jammu and Kashmir divisions have been selected as DIGI-Pay Sakhis.
♦ On the occasion, the Lt Governor dispensed eighty Aadhaar Enabled Payment Systems (AEPs) amongst the DIGI-Pay Sakhis under the Jammu & Kashmir Rural Livelihoods Mission (JKRLM).
♦ He additionally inaugurated a week-long education software for Krishi Sakhis and Pashu Sakhis on sustainable agriculture and livestock management. Terming the social and financial independence of ‘nari shakti’ (women empowerment) as the bedrock of any nation’s progress. 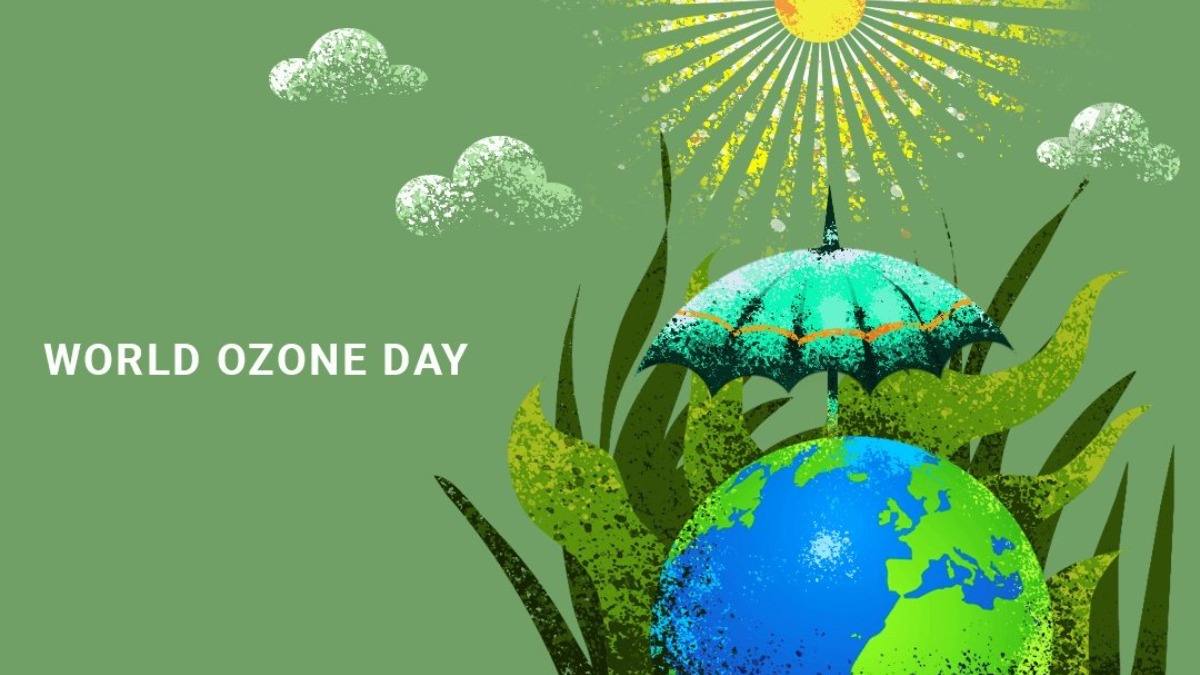 International Day for the Preserving the Ozone layer 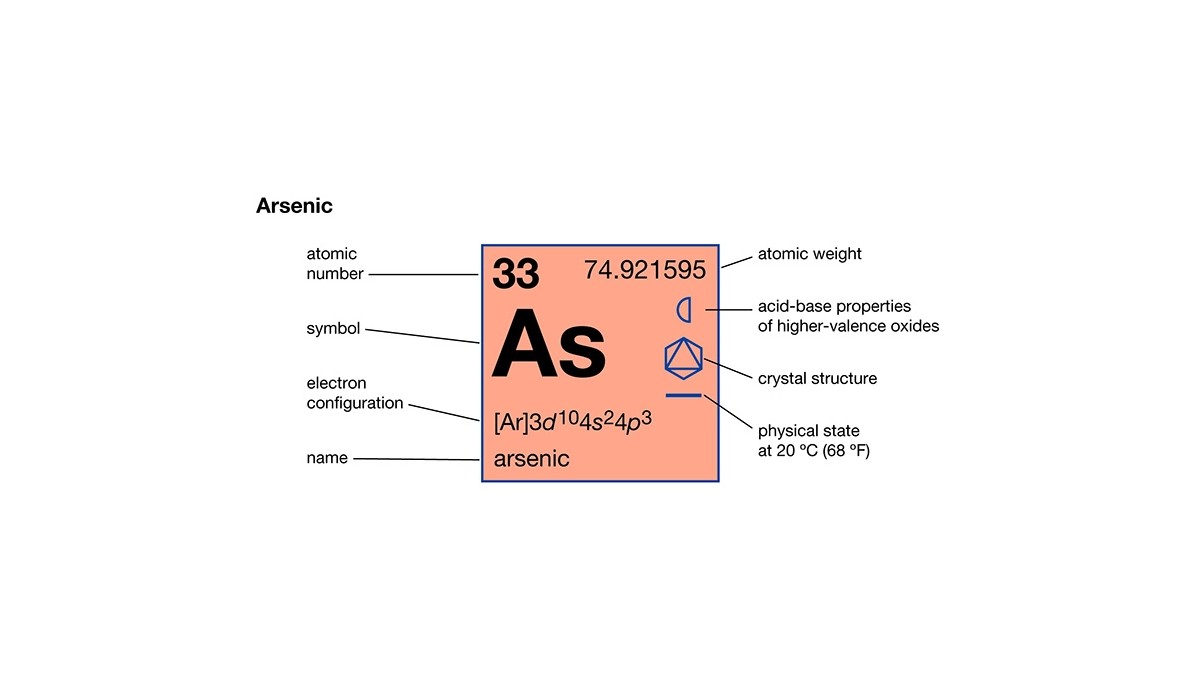