Highlights:
♦ Kannada and Culture Department proposed that Onake Obavva’s birth anniversary be commemorated.
♦ In the 18th century, Onake Obavva was a woman-soldier who fought against Hyder Ali’s army in Chitradurga.
♦ The events will be funded by the state.

Onake Obavva
♦ Onake Obavva was a courageous woman who fought Hyder Ali’s men with a pestle on her own.
♦ She fought in the Karnataka kingdom of Chitradurga. Her husband worked as a watchtower guard in the Chitradurga fort.
♦ In Karnataka, she is honored with Abbakka Rani, Kittur Chennamma, and Keladi Chennamma. She was a member of the Holayas (Chalavadi) tribe.
♦ While protecting the fort of Chitradurga, Obavva was killed by warriors of Tipu Sultan’s father (Hyder). She fought with her ‘Onake,’ earning her the nickname ‘Onake Obavva.’
♦ She’s known as the “epitome of Kannada feminine pride.” Onake Obavva Kindi is the name of the hole through which she snuck Hyder Ali’s warriors.
♦ Her valiant efforts are immortalized in a popular song sequence in the Nagarahavu film. Veera Vanithe Onake Obavva Stadium, a sports stadium in Chitradurga, is named for her. 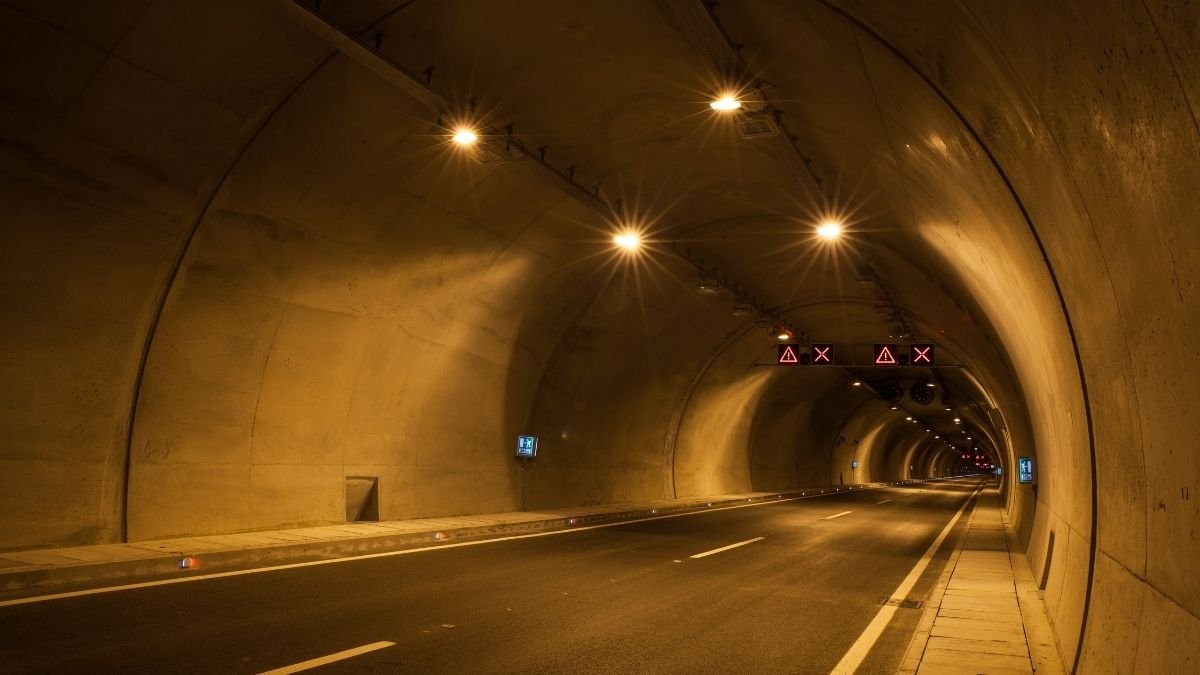 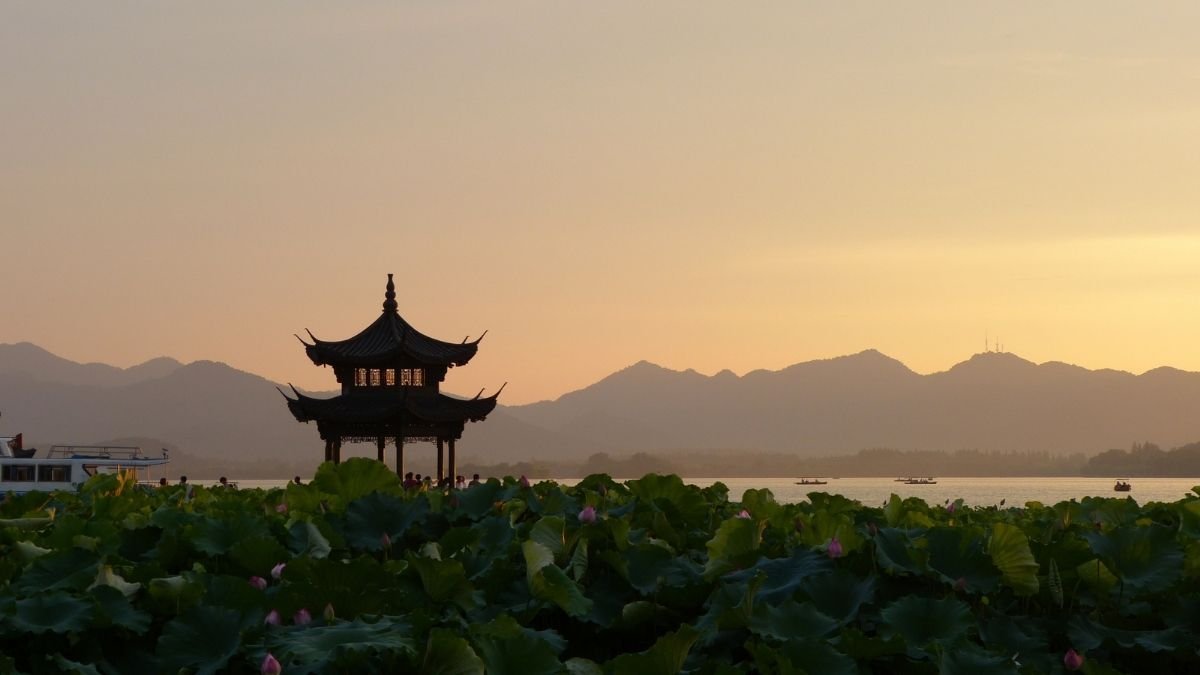