Highlights:
♦ The Bird is estimated to be 25 million years old and levied at the time when southern Australia teemed with lush forests.
♦ The Fossil was found near Australia’s Lake Pinpa, which is now deserted.
♦ Discovery includes 63 well-kept fossils, which also comprises the entirety of the eagle’s skeleton.
♦ It is rare to find even one bone from a fossil eagle. Thus, finding most of the skeleton becomes significant.
♦ They are scientifically known as Aquila audax and are a giant bird of prey in Australia.
♦ They are also found in southern New Guinea.
♦ They are one among 12 species of giant, dark-coloured booted eagles in the genus Aquila.
♦ The prey has a wingspan of up to 2.84 m and a length of up to 1.06 m. 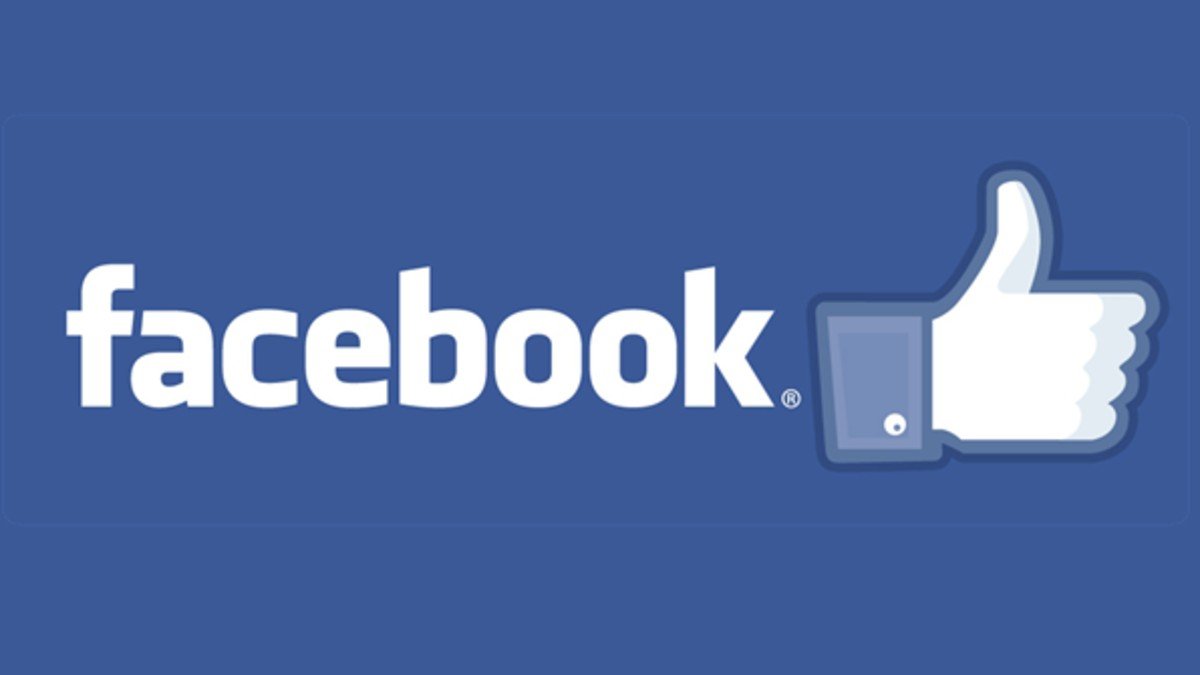