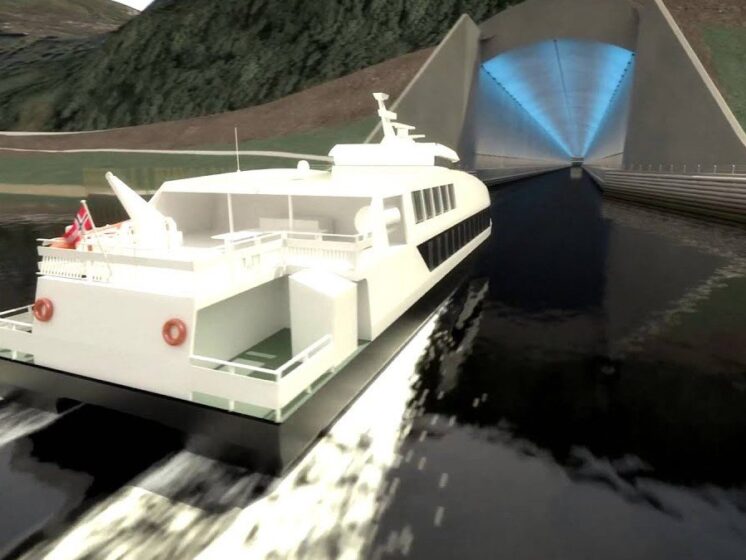 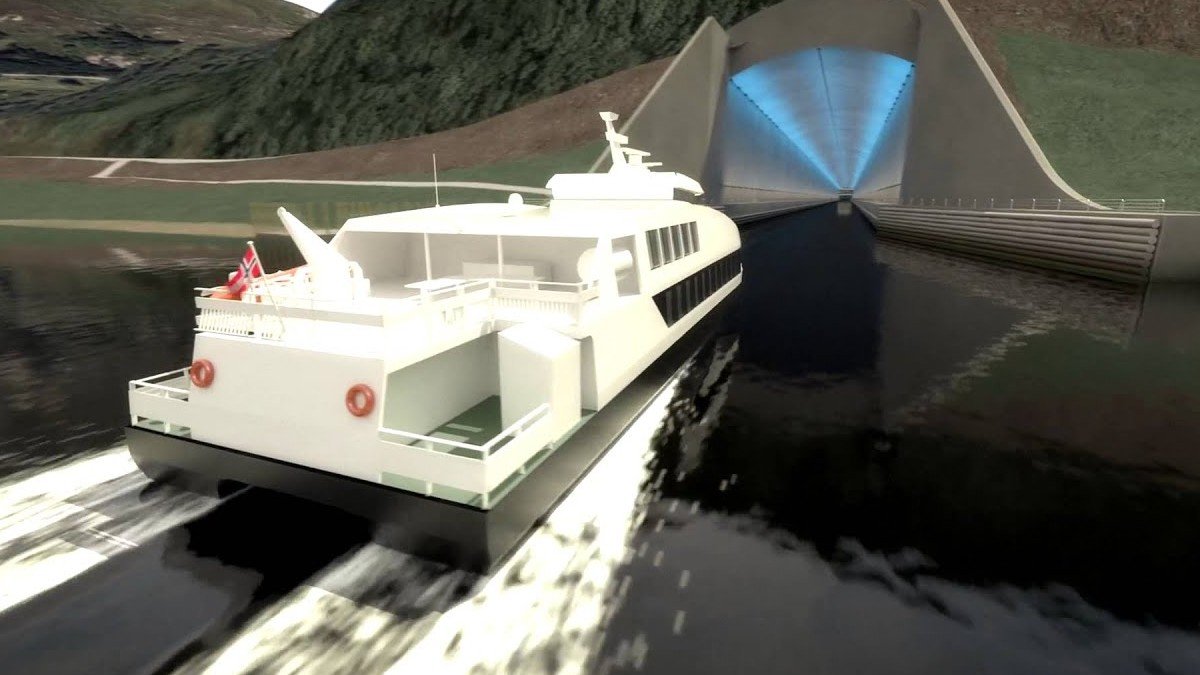 Norway to construct First Ship Tunnel of the World

27 March 2021 Current Affairs:The first ship tunnel of the world will be built in Norway. The construction of the project will start in 2022 and be completed in 2025-2026.
Highlights:
♦ Norway plans to build a ship tunnel under the mountains of Norway’s Stadhavet peninsula. The tunnel is 37 meters high, 1,700 meters long and 26.5 meters wide. The total expenditure for the construction of the Cross-Harbour Tunnel is 315 million yuan.
♦ The tunnel will pass through the narrowest point of the Stadhavet Peninsula. Conventional blasting will be used to construct tunnels. It will also use underground drilling rigs and pallet drilling rigs.
♦ The tunnel was first listed in the National Transportation Plan in 2013. The Ministry of Transport and Communications of Norway approved preparations starting in March 2021.
♦ The ship tunnel project aims to help ships traverse the rough and steep Stadhavet Sea in northwestern Norway.
♦ Currently, the ship has to wait a few days in order to improve the severe weather and tidal conditions in the Stadhavet Sea before passing through the area.
♦ The Stadlandet peninsula is located in the Stad city in the northwestern part of the Nordfjord district of Norway. It is considered to be the dividing point between the Norwegian Sea and the North Sea. It is a 500-meter high plateau consisting of a 645-meter tall Tarvaldsegga peak. It jumped into the sea on a 497-meter cliff in Kjerringa.