Highlights:
♦ The Northeastern states are Manipur, Assam, Meghalaya, Mizoram, Tripura and Sikkim.
♦ Around 36 lakh people are benefited from the project, which will be completed by August 2022.
♦ North East requires special consideration as contrasted to the rest of India. One such case is that Assam is the world largest tea producer, but it lags behind industrialisation.
♦ North Eastern citizens feel alienated from the rest of the country because of a lack of modern infrastructure, less exposure, poverty and unemployment.
♦ For the preceding reasons, it is necessary to increase the connectivity in the region, which is needed to control the insurgency.
♦ The North – Eastern Council focuses on building 10,500 km in the region. Under the NEC, a new scheme called North East Road Sector development was launched. It mainly focuses on Arunachal Pradesh. 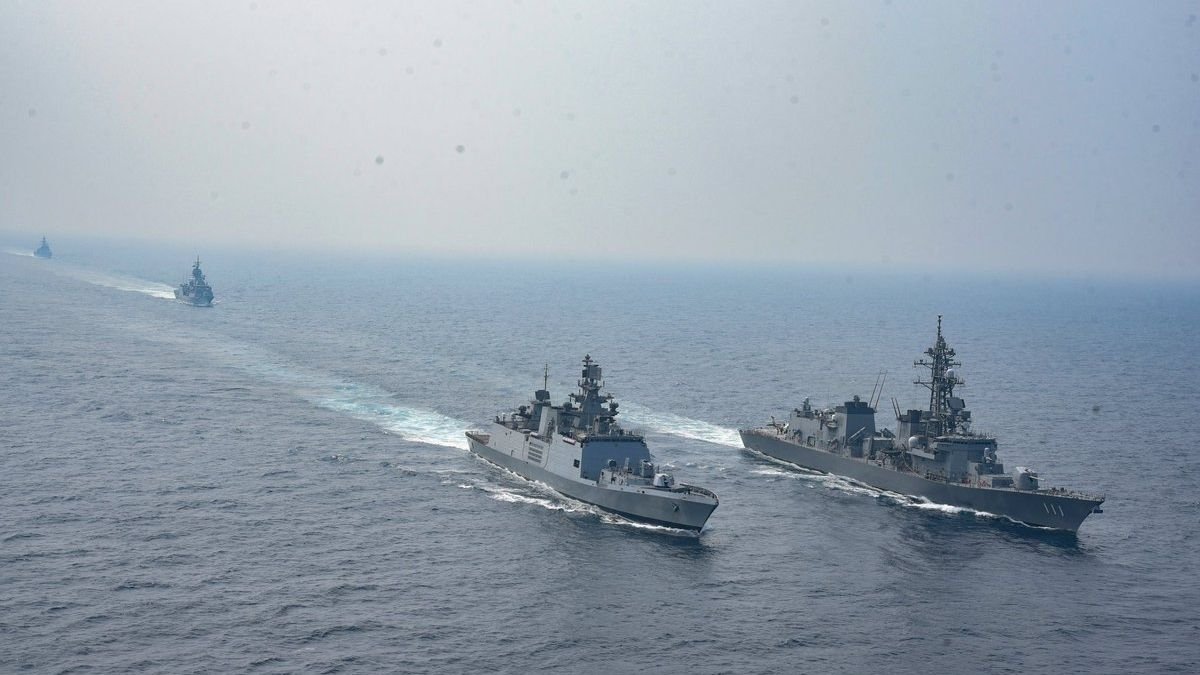 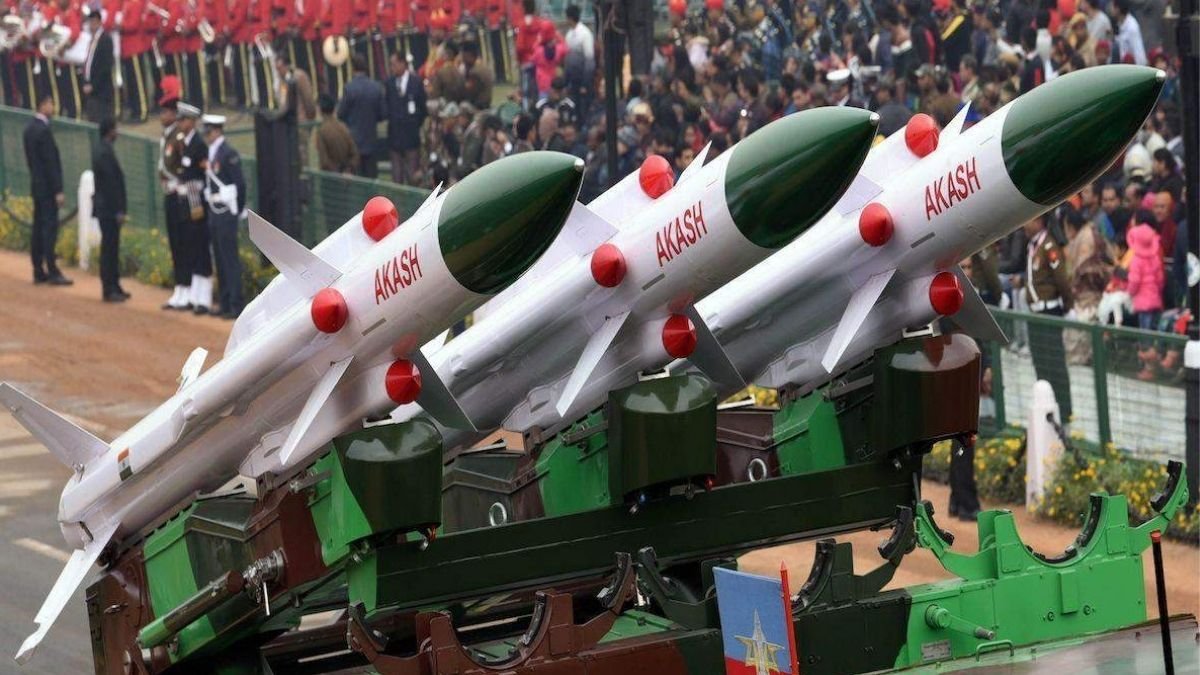