Significance
♦ With the addition of this airport, Uttar Pradesh would be the only Indian state to have five international airports.
♦ After Indira Gandhi International Airport in Delhi, Noida International Airport would be the second international airport in the national capital area.
♦ This will be India’s first airport with zero emissions. It would also provide a multi-modal, seamless connection.
♦ For the first time in India, an airport will be built with an integrated multi-modal cargo hub. The airport is being built in accordance with Prime Minister Modi’s aim of increasing connectivity and developing a future-ready aviation industry in order to put Uttar Pradesh on the global map. 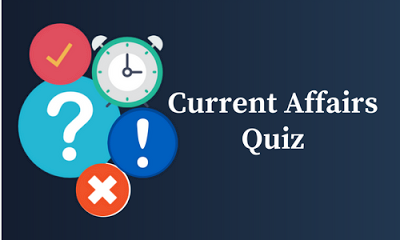 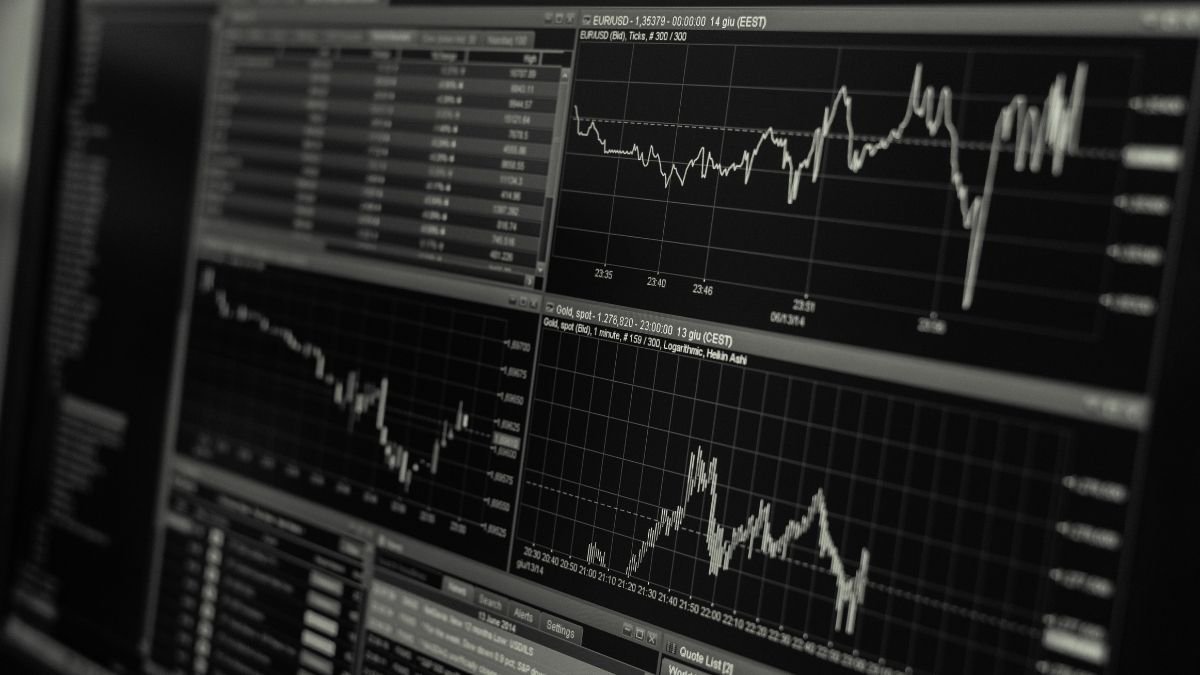