Highlights:
♦ Benjamin List and David W.C. MacMillan won the Nobel Prize for the development of asymmetric organocatalysis.
♦ These discoveries could help create new painkillers and allows us to understand how heat, cold and mechanical force initiate the nerve impulses.
♦ This might help with pharmaceutical research and making chemistry greener.
♦ The Nobel Prize for Chemistry was shared into equal parts for laureates.
♦ Catalysts are fundamental tools for chemists and researchers who long believed that there were,  just two types of catalysts available: metals and enzymes.
♦ Benjamin List and David MacMillan,  independent of each other, developed a third type of catalysis. It is called asymmetric organocatalysis.

Benjamin List:
♦ Benjamin List was born in Frankfurt, Germany in 1968.
♦ He is a Director of the Max-Planck-Institut für Kohlenforschung, Mülheim an der Ruhr, Germany.

David Julius:
♦ Davis Julius was born in Bellshill, UK. in 1968. He is a Professor at the Professor at Princeton University, USA. 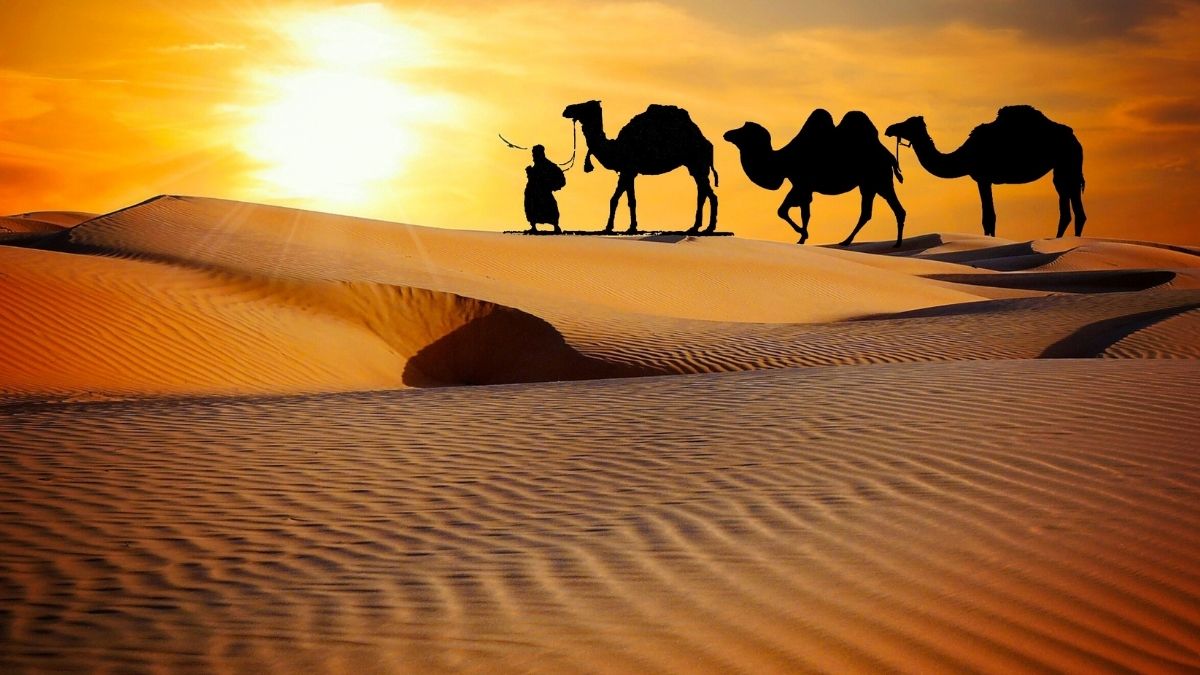