The phrase ‘NFT’ has been designated the 2021 Word of the Year by Collins Dictionary.

NFT is an abbreviation for “non-fungible token.”
NFT is described as “a unique digital certificate, recorded on a blockchain, that is used to record the ownership of an object such as an artwork or a collectable,” according to Collins Dictionary.
HarperCollins in Glasgow publishes the Collins English Dictionary.
Most notably, Twitter CEO Jack Dorsey sold an NFT of his first tweet for $2.9 million, while electronic singer Grimes sold her digital art for $6 million.
Collins experts, headquartered in Glasgow, Scotland, stated Wednesday that they picked NFT because of its “meteoric growth in usage,” which is expected to increase by 11,000 per cent by 2021.
Meanwhile, the publisher of the Oxford English Dictionary recently named vax the word of the year, citing a surge in interest in vaccines over the last year. 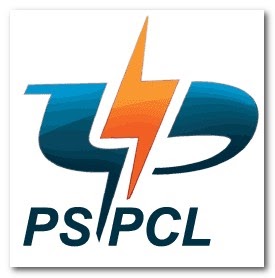 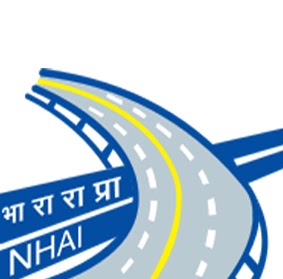