Next Edition of Durand Cup

14 August 2021 Current Affairs:Durand Cup is Asia’s oldest and world’s third oldest football tournament, is all set to make a comeback, after a year’s gap. The one hundred and thirtieth edition of the Durand Cup is planned to be held in and around Kolkata between 5th September and 3rd October 2021. Due to the Covid-19 pandemic, the competition was cancelled last season.

History of Durand Cup:
♦ The prestigious match was first held in the year 1888, at Dagshai of Himachal Pradesh and is named after Mortimer Durand, then Foreign Secretary of India.
♦ The match was a mindful way to firstly hold health and fitness amongst the British troops however later opened to civilians and presently is one of the leading sports occasions in the world.
♦ Mohun Bagan & East Bengal are the most successful teams in the history of the Durand Cup, prevailing it 16 times each.
♦ The winning team is presented with 3 trophies ie the President’s Cup (first presented with the aid of Dr Rajendra Prasad), the Durand Cup (the original assignment prize – a rolling trophy) and the Shimla Trophy (first introduced by residents of Shimla in 1903 and on account that 1965, a rolling trophy). 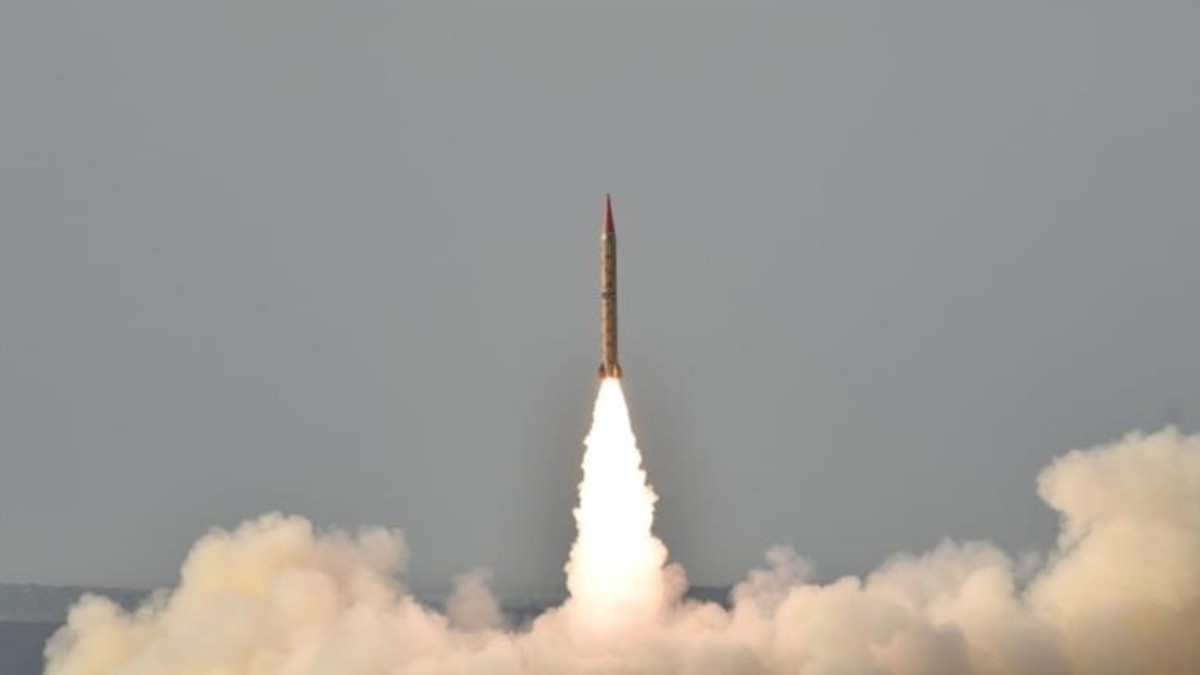 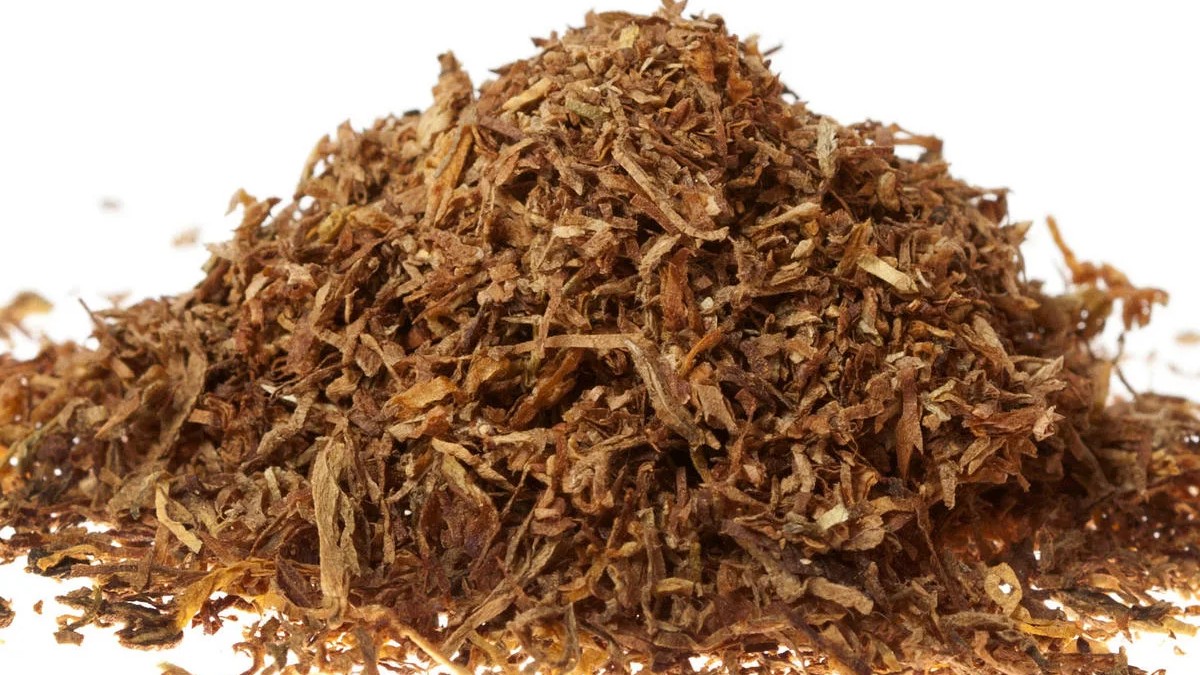