A new tree species, Uvariopsis dicaprio, has been discovered. In the year 2022, this is the first new tree species to be described. It was found in Cameroon’s tropical Ebo forest and is a native of the area.

The tree has been added to the list of plant species that are Strange and Spectacular. The tree is considered to be critically endangered.
The tree’s yellow-green blossoms grow directly on its trunk. Flowers are typically created from modified shoots or modified leaves.
They frequently resemble branchlets.
The tree is named after Leonardo DiCaprio, who starred in the film Titanic. The actor turned environmental activist has taken a number of steps to protect the Ebo forest.
To support the actor’s crusade against forest cutting, the tree has indeed been named after him.

The tree stands at a height of four meters. It has a strong resemblance to the Ylang – Ylang tree. India, Indonesia, the Philippines, and Australia are all home to the Ylang – Ylang tree.
In the Ebo woodland, the researchers have only seen fifty U.dicaprio trees. They were all discovered in the forest’s unprotected region.
Cameroon is home to the Ebo forest. It is home to chimpanzees from Nigeria and Cameroon, as well as threatened species western gorillas.
In addition to endangered drills, endangered elephants, and threatened species red colobus monkeys, the forest is home to endangered drills, endangered elephants, and threatened species of red colobus monkeys.
The Cameroon authorities halted the logging concession after multiple protests by environmentalists and Mr. Dicaprio.
In 2020, the government announced the opening of 68,385 hectares of forest to logging. The Gulf of Guinea is home to Cameroon. 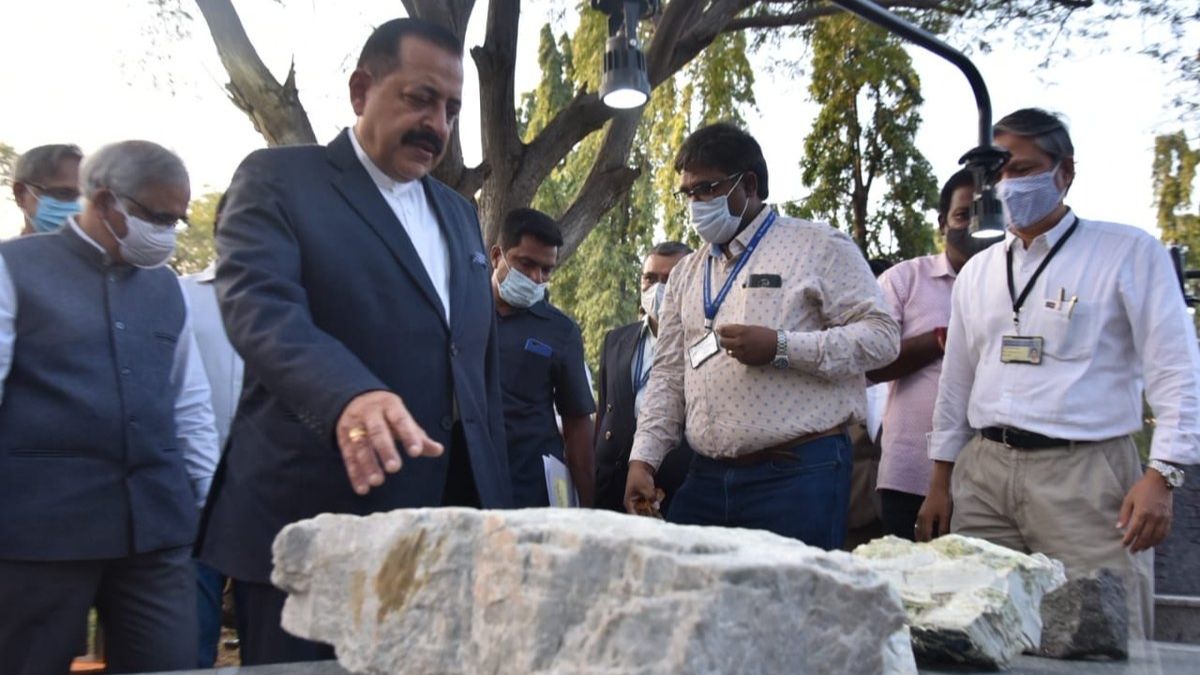