07 May 2021 Current Affairs:A research team from the Zoological Survey of India has discovered a new kind of insect that eats mammals. The animal was named Crocidura Norcondamica.

Highlights:
♦ Crocidura Norcondamica: It is almost equal to the size of a household mouse. It lives on the forest floor and feeds on insects. They help control insect populations in the dense Narcondam forest. It belongs to the Shrews family. Not a rodent.
♦ Insects eat mammals: Four years later, a new insect-eating mammalian insect was discovered in India. The last insect-eating mammal found in India was Jenkin’s Andaman rew. It was discovered on South Andaman Island in 1978. The recently discovered Crocidura Norcondamica is named after Norcondam Island in the Andaman and Nicobar Islands. It was found on Norcondam Island. To date, India has reported about 422 species of mammals.
♦ Norcondan Island: It is a small volcanic island located in the northern part of the Andaman Sea. It is formed by andesite. It is only 124 kilometers away from the main body of the Andaman and Nicobar Islands. Geological Survey of India (GSI) reports that the island is classified as a dormant volcano.
♦ Until 1986, Myanmar did not have sovereignty over the island. After reaching an agreement with India to delimit the maritime boundary, Myanmar gave up this sovereignty. According to the agreement, the two countries have delimited maritime boundaries in the Coco Strait, the Andaman Sea and the Bay of Bengal.
♦ The species Narcondam hornbill is endemic to the island and is endangered. Narcondam Wildlife Sanctuary has been included in the tentative list of UNESCO World Heritage Sites. The island is designated as a wildlife sanctuary, mainly to protect the hornbill. 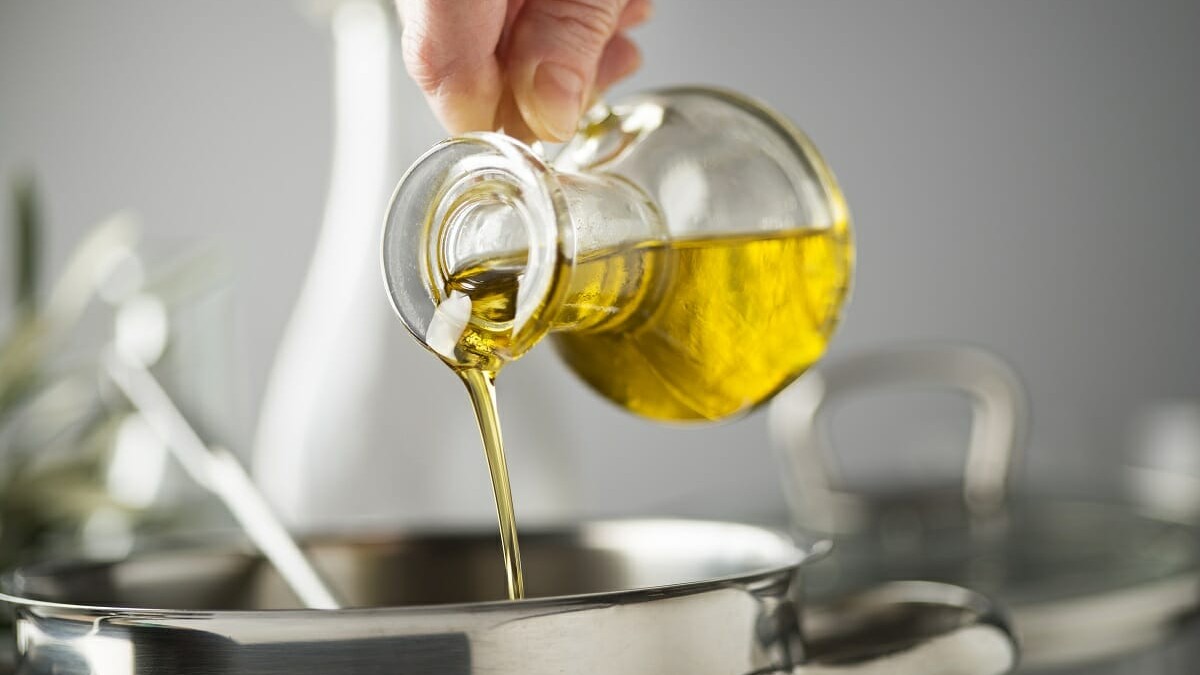 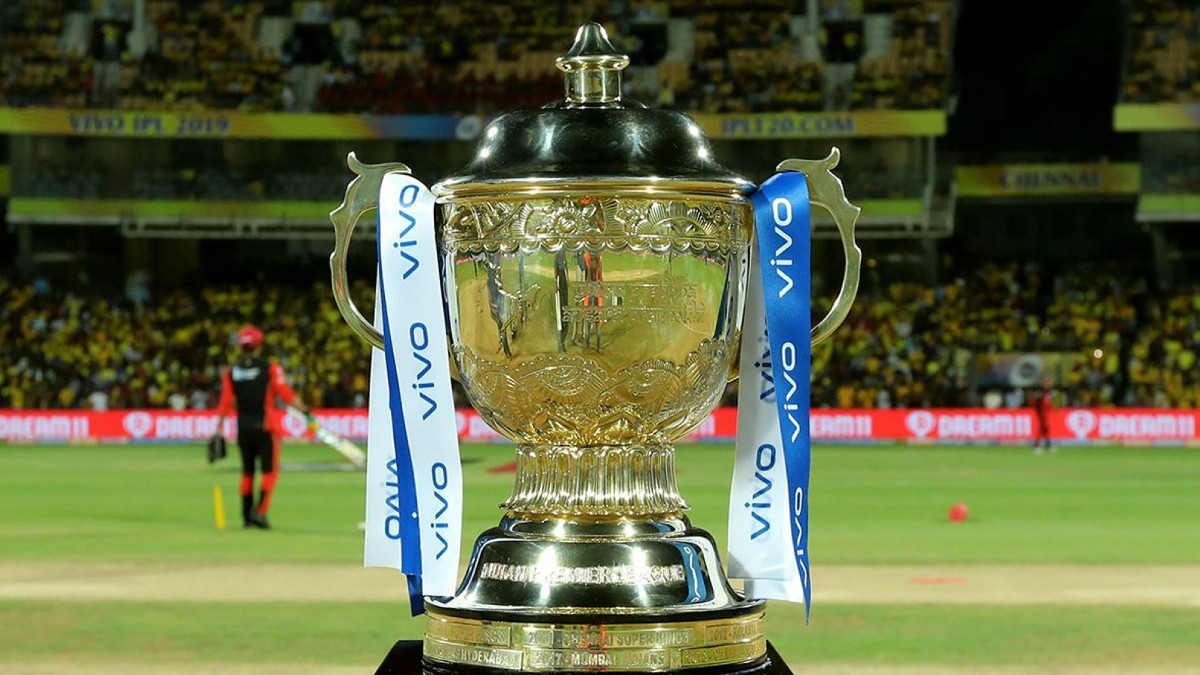