26 November 2021 Current Affairs:The Labour Ministry has produced a new series of wage rate indexes (WRI) with 2016 as the base year.

Highlights:
♦ The government revises the base year of WRI for important economic indicators on a regular basis in order to present a clear picture of economic trends and to capture employees’ wage patterns.
♦ The new WRI series, with a basis of 2016=100, will replace the old series, which had a base of 1963-65.
♦ According to the International Labour Organization and the National Statistical Commission, the Labour Bureau updated the base year of WRI figures from 1963-65 to 2016 in order to improve coverage and make the index more representative.
♦ The new WRI series has broadened the breadth and coverage in terms of the number of industries, sample size, occupations within chosen industries, and industry weightage, among other things.
♦ The new WRI basket (2016=100) includes 37 industries, compared to 21 industries in the 1963-65=100 series.
♦ The New WRI Series, with a base value of 2016=100, would be calculated twice a year on a point-to-point half-yearly basis, on January 1st and July 1st of each year. 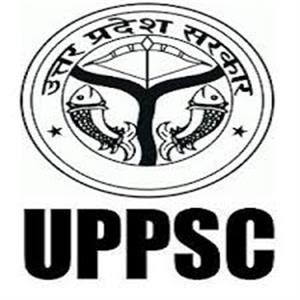 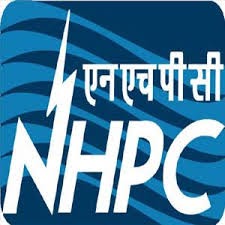