23 November 2021 Current Affairs:Shivraj Singh Chouhan, the Chief Minister of Madhya Pradesh, has chosen to establish a tax scheme for “cow welfare” in the state.

Highlights:
♦ The government has agreed to draught a tax scheme to raise revenue for cow fodder.
♦ It intends to levy a fee on local government services in order to raise Rs 100 crore to cover the costs of establishing cow shelters in Madhya Pradesh.
♦ Cow products should be marketed, and cow phenyl should be used in all government offices, according to the report.

Officials were also directed by the CM To:
♦ 2.200 gaushalas (cow shelters) will be built, six gaushalas to be developed as training centres
♦ Reactivate eight Gau Sadans that had been turned off.
♦ Salaria Gau Sanctuary in the Agar-Malwa area will be developed as a model sanctuary.
♦ In the Jabalpur district, a Gauvansh Van Vihar will be established.
♦ The Animal Husbandry Department has 530 acres of land accessible for this van Vihar.

Budget for Gau Samvardhan Board:
♦ This decision was made at a recent Gau Samvardhan Board meeting in Bhopal after revenue from the Mandi Board for cow protection declined in 2020 due to the adoption of new agricultural rules (since overturned) and efforts to raise funds elicited a chilly reaction from the public.
♦ To feed 2.6 lakh cows in 1,300 cow shelters, the Gau Samvardhan board needs Rs 160.
♦ The budget, however, is Rs 60 crore. As a result, daily expense per cow is Rs 20, compared to Rs 6 per day. 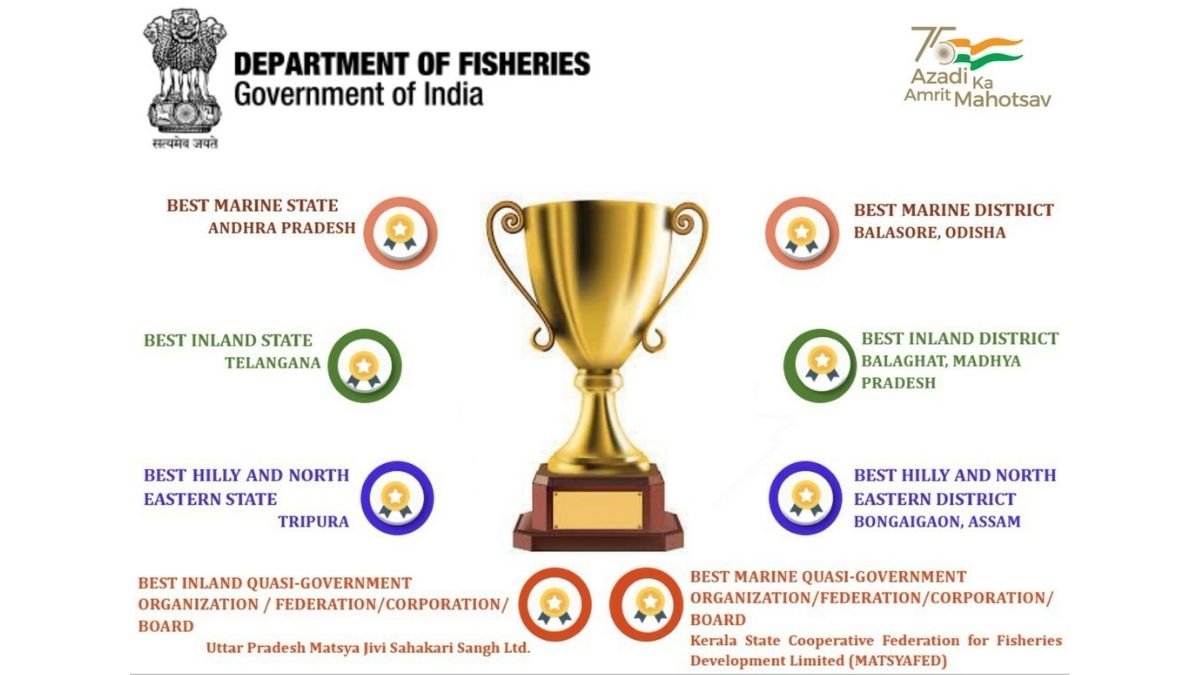 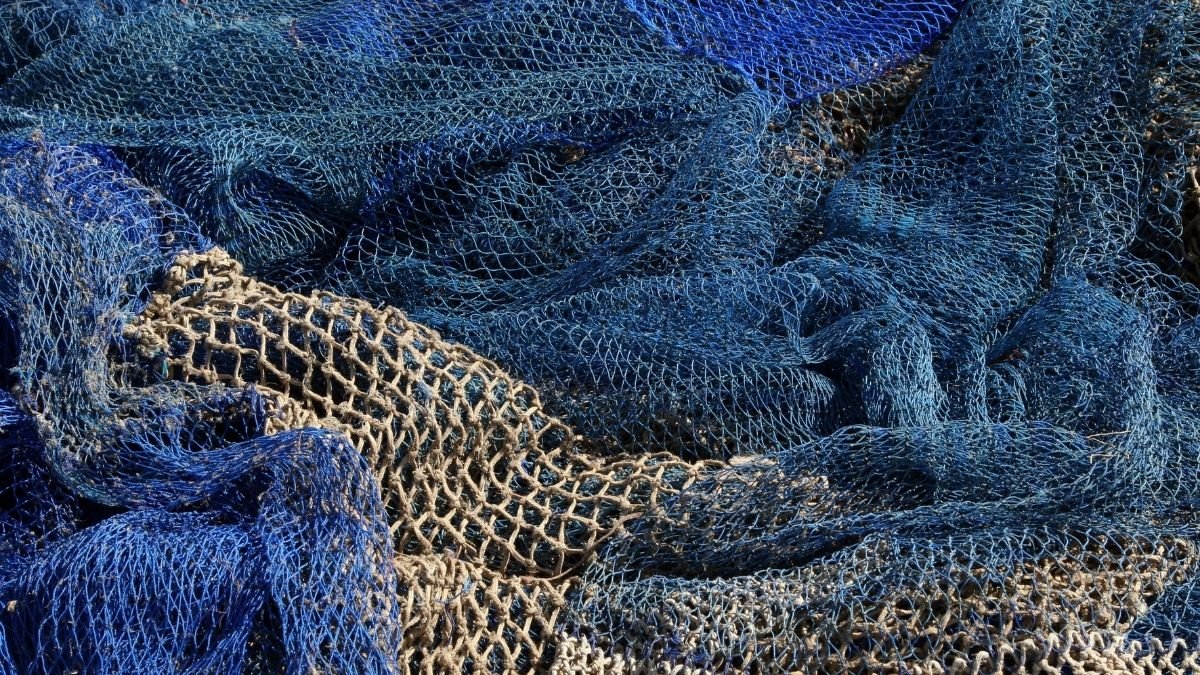