About New Atlantic Charter (2021):
♦ The new charter is an effort toward a grand vision of global relationships based on democracy and territorial integrity;
♦ It is a promise made by the United Kingdom and the United States to meet the challenges of today’s world.
♦ It calls on both countries to adhere to the international order based on rules,
♦ It also addresses climate change and biodiversity.
♦ It also emphasises emerging technologies, cyberspace, and long-term global development.
♦ It calls on Western allies to oppose disinformation and other malicious influences, including in elections.
♦ It promises that the North Atlantic Treaty Organization (NATO) will remain a nuclear alliance as long as nuclear weapons exist. 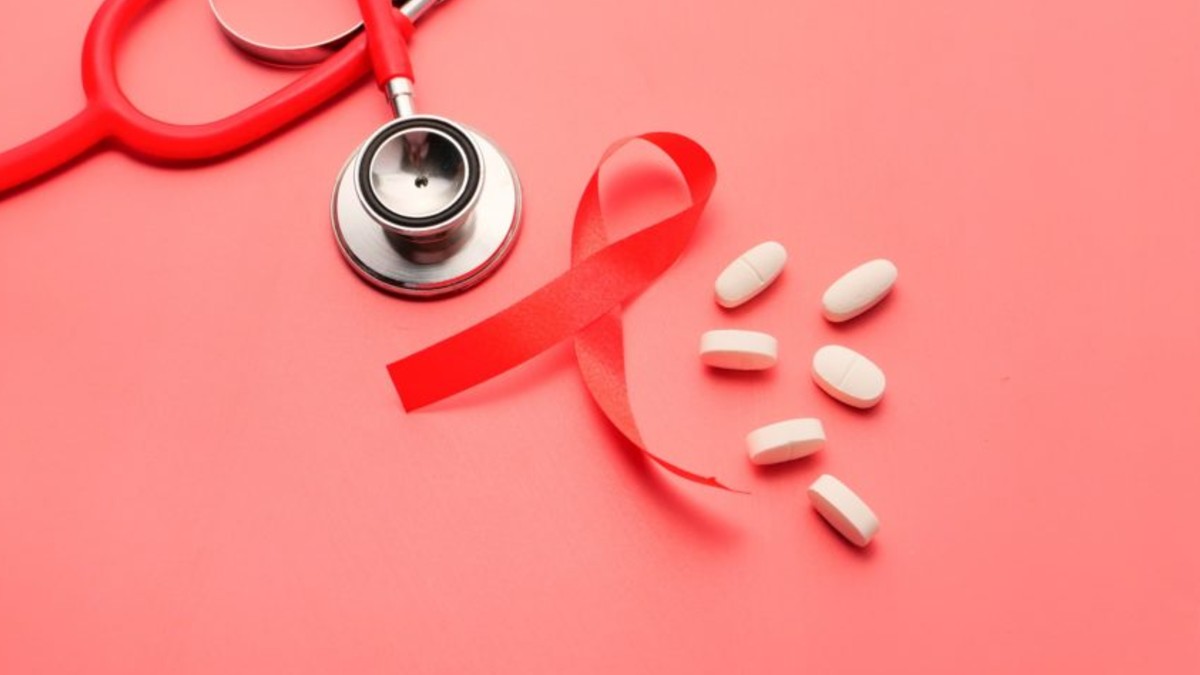 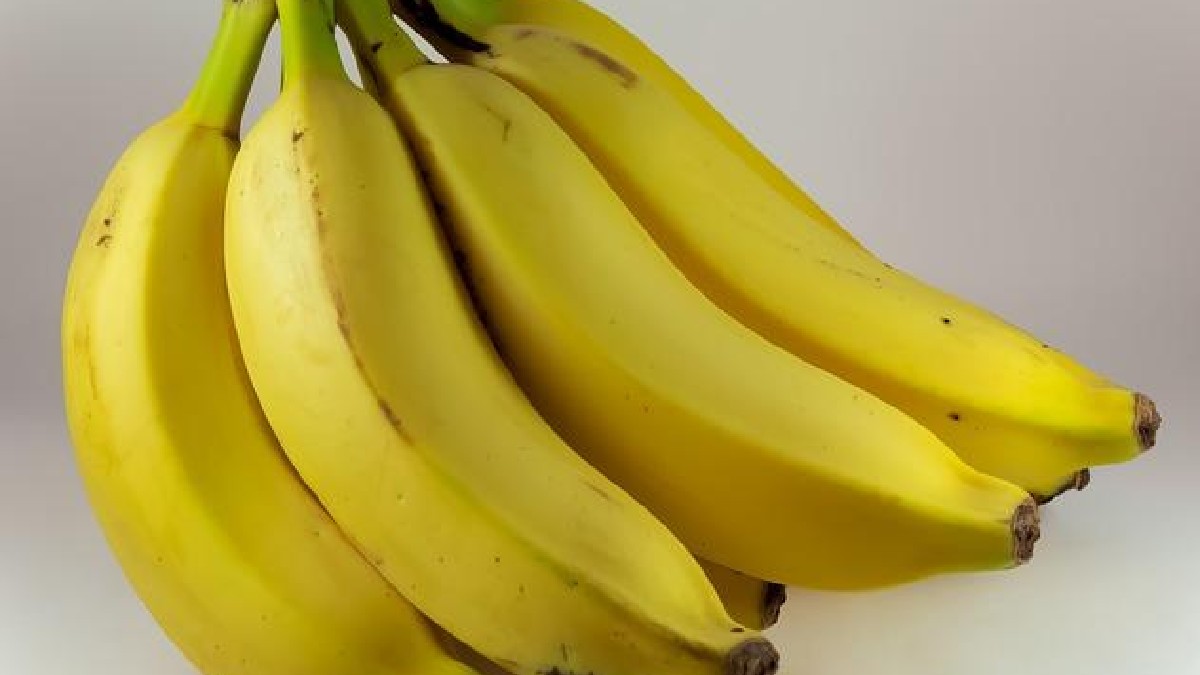