Highlights:
♦ The index is the first of its form in the country as it focuses on the North Eastern Region, which is of quintessential magnitude to the country’s improvement trajectory.
♦ It measures the performance of districts of the 8 States of Manipur, Meghalaya, Mizoram, Arunachal Pradesh, Assam, Nagaland, Sikkim and Tripura on the Sustainable Development Goals and their corresponding pursuits and ranks the districts based on the same.
♦ The index is based on SDG India Index of India – the important and legit tool for monitoring progress on the SDGs (Sustainable Development Goals) at the countrywide and State/ Union Territory degrees and shares the frequent ethos of benchmarking overall performance and ranking on the SDGs to foster competition among the districts.
♦ It presents insights into the social, economic, and environmental status of the vicinity and its districts in their march in the direction of attaining the SDGs.
♦ It is a special coverage tool which has the potential to measure district level progress, highlight quintessential gaps, facilitate resource allocation, and will be a handy tool for coverage makers in the eight North Eastern States, Ministry of Development of North Eastern Region & other Union Ministries.
♦ Out of the 103 districts for ranking, sixty four districts belonged to the Front Runner category whilst 39 districts were in the Performer category in the composite rating and ranking of districts.
♦ All districts in Sikkim & Tripura fall in the Front Runner class & there are no districts in the Achiever categories.
♦ The East Sikkim with a score of 75.87 positioned 1st in the place followed by districts Gomati & North Tripura with a score 75.73] in the 2nd position. 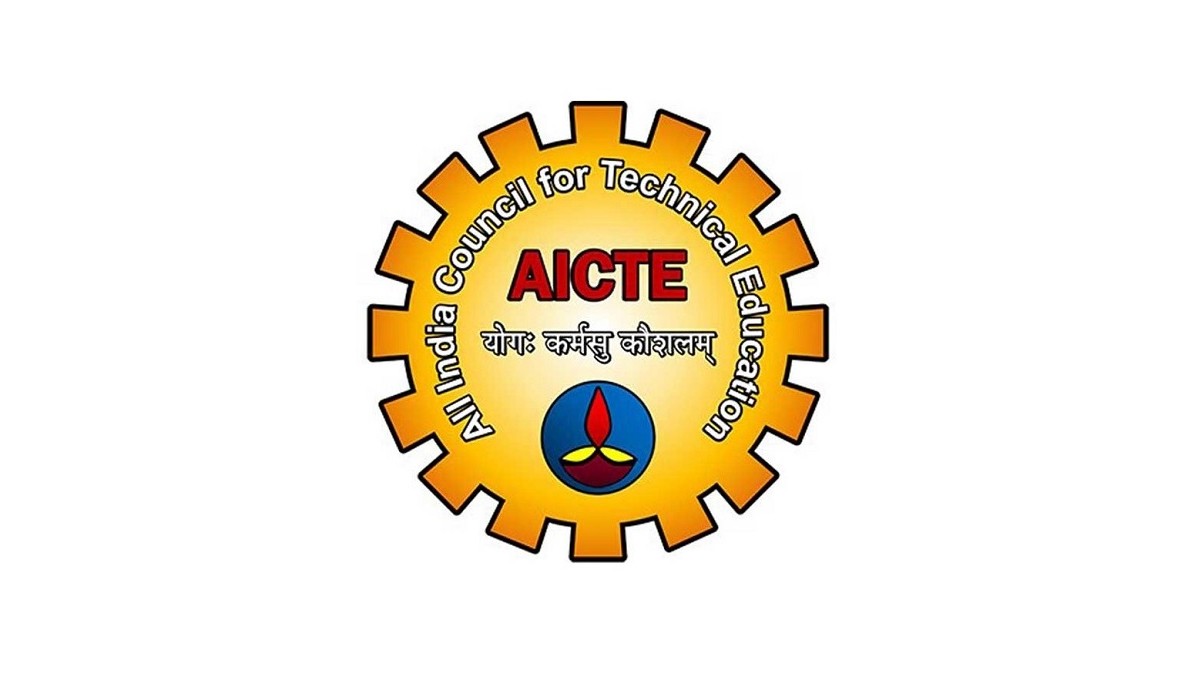 MANTHAN Hackathon by BPR&D and AICTE 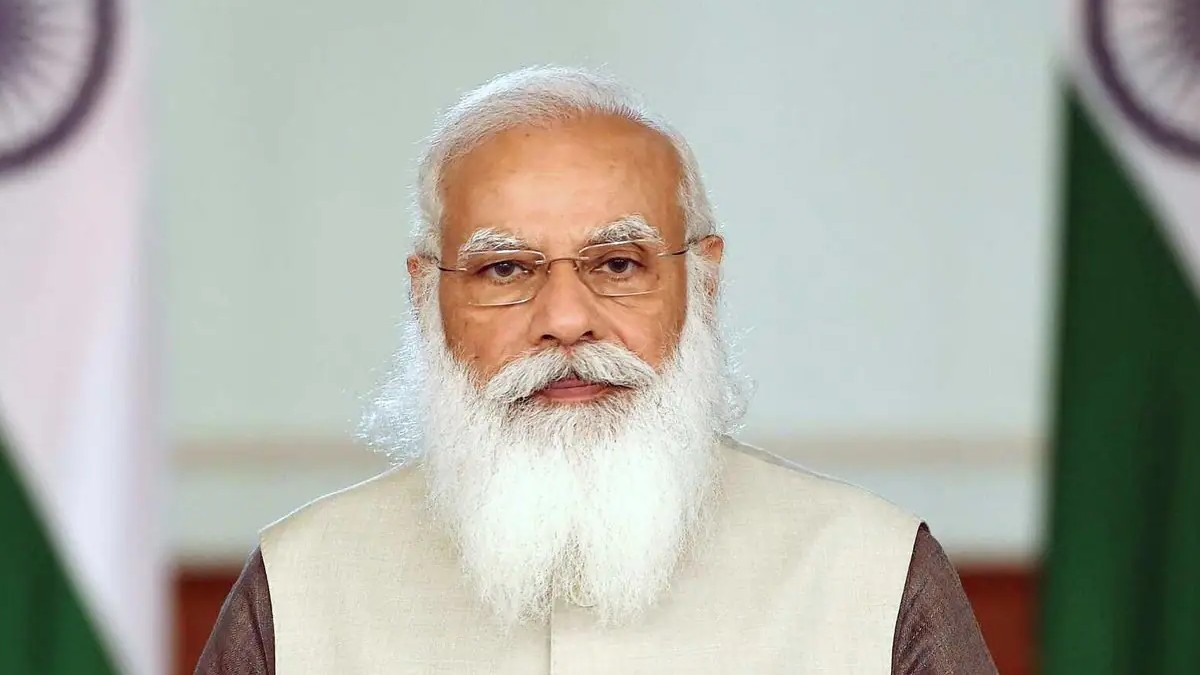