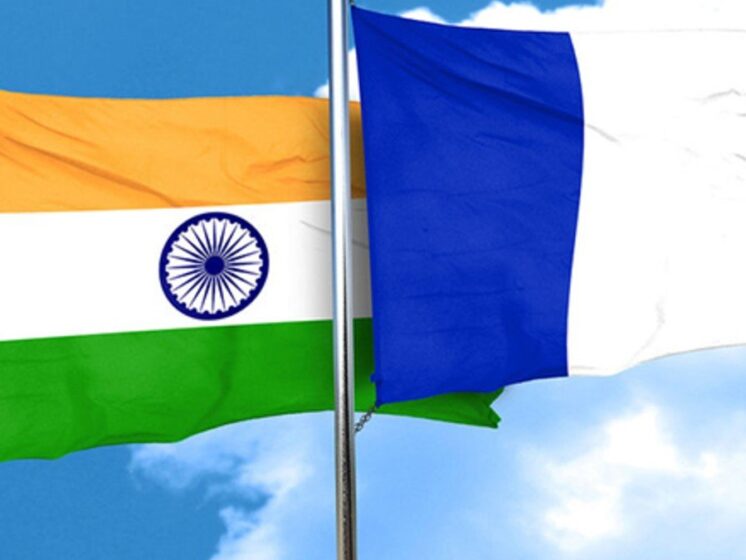 The exercise is called La Perouse.India will participate in French naval exercises in the Bay of Bengal this month. 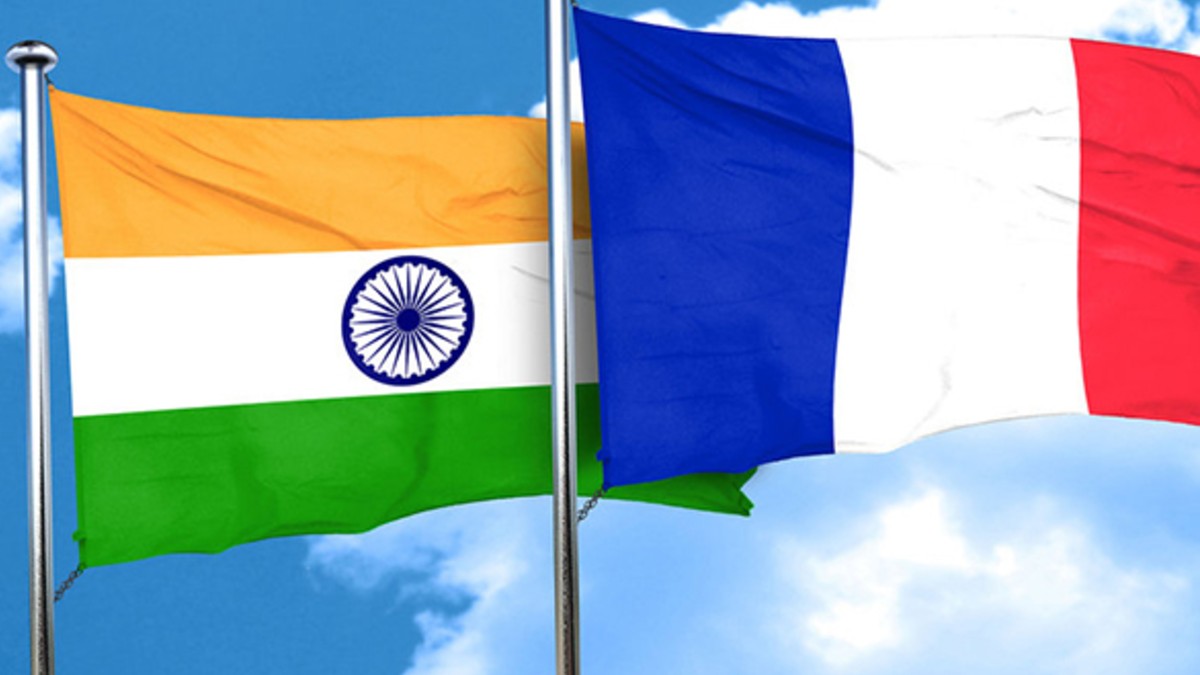 Naval Exercise of India and France