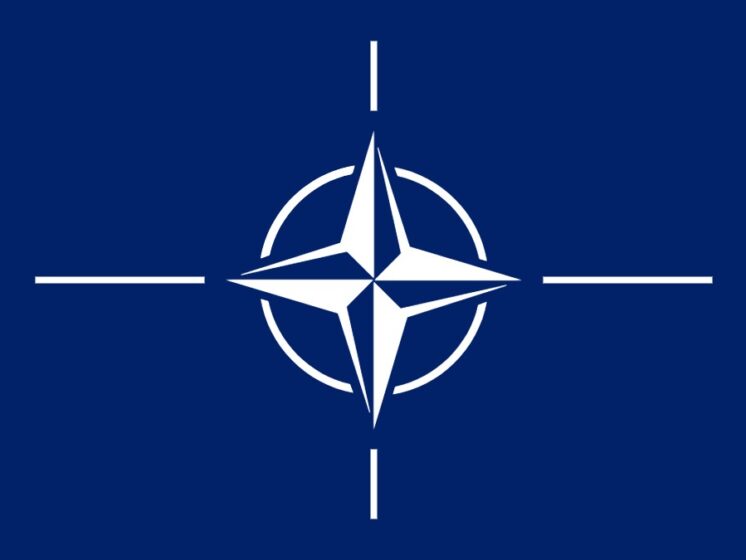 Highlights:
♦ The DEFENDER-Europe Exercise is an annual US-led transnational exercise. It is defensive in nature. It focuses on containing aggression.
♦ The focus of work in 2021 is to establish operational readiness and interoperability.
♦ More than 28,000 troops from the United States and its allies are participating.
♦ From the Black Sea, the Balkans to the Baltic Sea and Africa, more than 26 countries/regions will simultaneously conduct business in more than 30 training areas.
♦ USNS Bob Hope will demonstrate how to unload heavy equipment onto smaller vessels.

About NATO:
NATO is North Atlantic Treaty Organisation. It is a military alliance made up of thirty countries from North America and Europe. In 1952, NATO conducted its first military exercise. The Soviet Union signed the Warsaw Pact to fight NATO.