Highlights:
♦ Since 2014, India has celebrated Rashtriya Ekta Diwas, or National Unity Day, on October 31 to commemorate the birth anniversary of India’s Iron Man, Sardar Vallabhbhai Patel.
♦ This year celebrates the 146th birthday of the great statesman who was a key figure in India’s war for independence and later during the country’s integration.
♦ Sardar Vallabhbhai Patel was born in Nadiad, Gujarat, on October 31, 1875.
♦ He served as India’s first Home Minister and Deputy Prime Minister.
♦ He was instrumental in bringing numerous Indian princely states together to form an Indian federation.
♦ He was instrumental in persuading numerous princely nations to join the Indian Union at the time of independence.
♦ He also put in a lot of effort as a social leader in the fight for India’s freedom.
♦ Vallabhbhai Patel was given the title ‘Sardar’ by the women of Bardoli, which means ‘chief or leader.’
♦ The Statue of Unity at Kevadiya in the Narmada district of Gujarat was built in his honor. 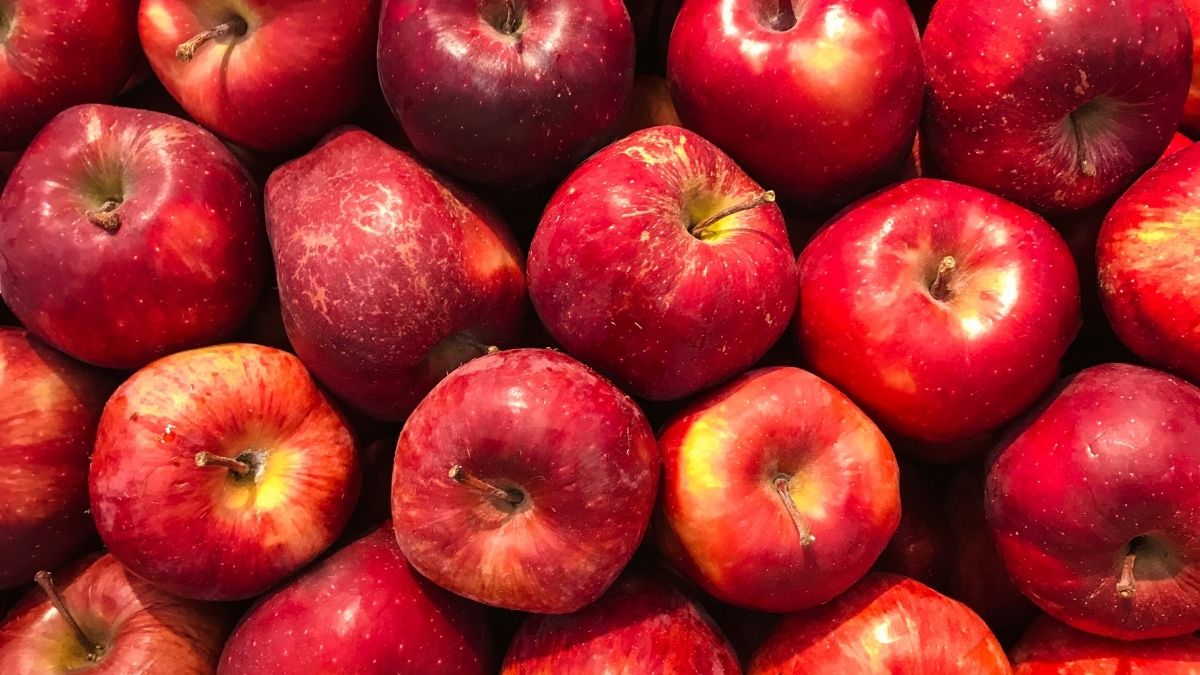 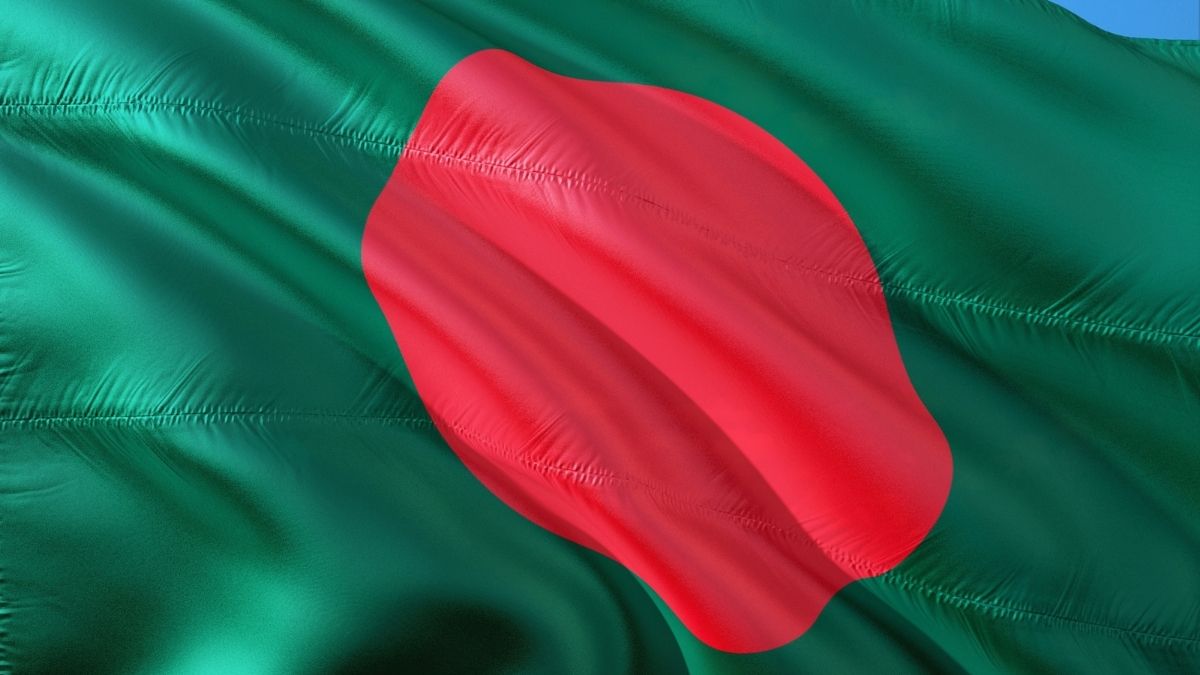 Bangabandhu Sambad Kendra Inaugurated By Bangladesh I & B Minister