26 October 2021 Current Affairs:Indian and international dance groups will take part in the National Tribal Dance Festival in Raipur On 28 October.

Highlights:
♦ The three-day festival, organised under the tourism development plan of the Chhattisgarh government, will host artists belonging to diverse tribal communities from countries.
♦ The artists from tribal areas of Bastar, Dantewada, Koriya, Korba, Bilaspur, Gariabandh, Manipur, Dhura, Dhamtari, Surguja and Jashpur in Chhattisgarh will present their unique history, culture and traditions.
♦ In 2019, the first edition of the National Tribal Dance Festival saw the participation of tribal communities from across 25 states of India and six guest countries and an attendance of over one lakh people.
♦ The festival will feature particular dance forms of tribes from Chhattisgarh, Andhra Pradesh, Telangana, Manipur, Karnataka, Madhya Pradesh, and Jammu and Kashmir, among 27 states this year.
♦ The dance performances will be held in ‘wedding ceremonies’ and ‘other prominent rituals’.
♦ Apart from highlighting tribal art and culture, the festival will also feature discussions on economic development initiatives of tribal communities.
♦ The visitors would get the opportunity to enjoy the delectable tribal cuisine of Chhattisgarh, explore tribal-inspired fashion exhibits, and a craft market of local and tribal handicrafts.
♦ The festival will come to an end on 30 October. 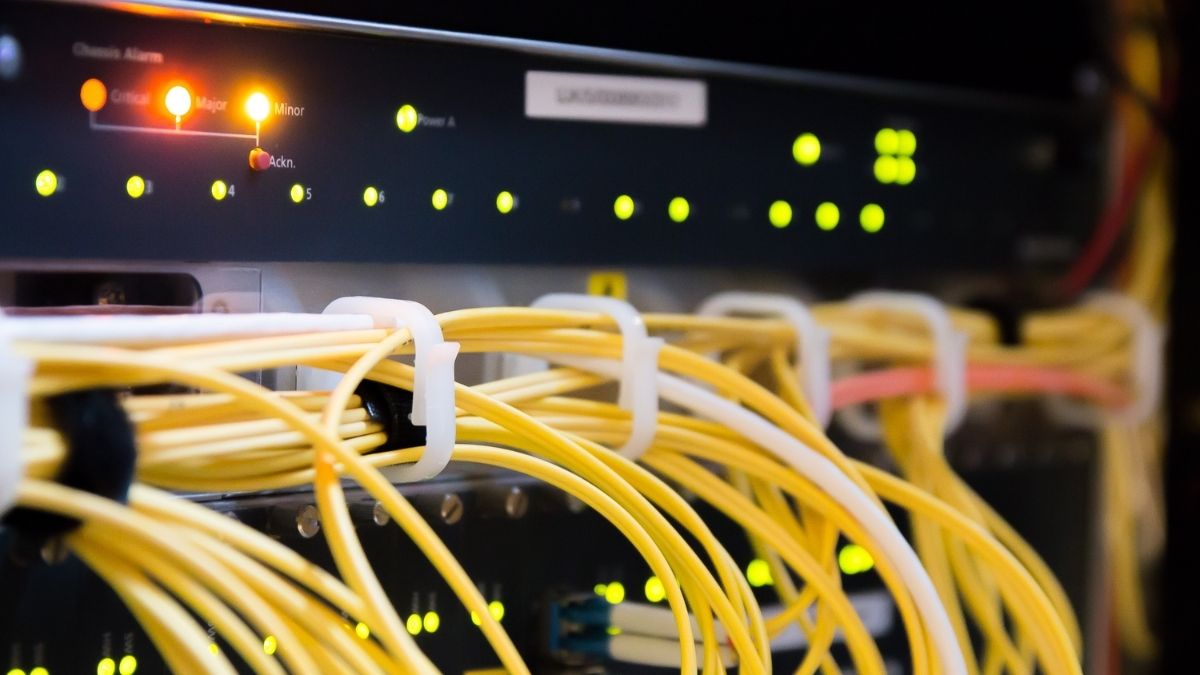 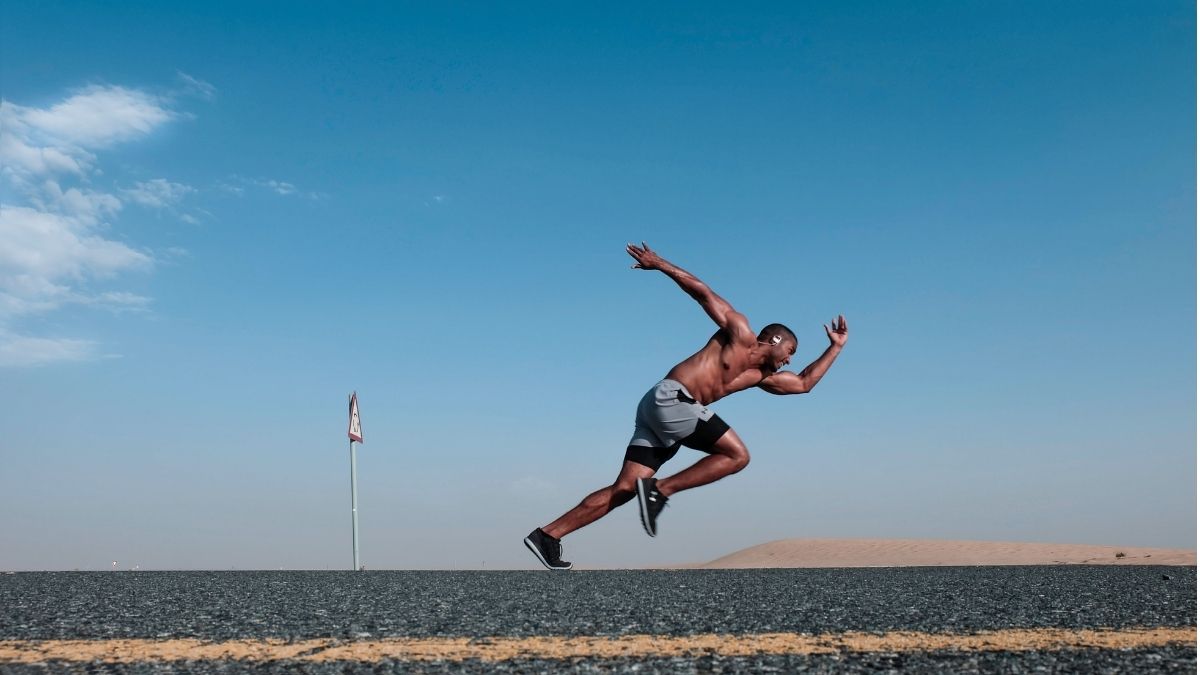