Highlights:
♦ The Panchayati raj Day was first observed in the year 2010.
♦ Panchayati Raj Day paved the way for the country’s three-tier Panchayati Raj system, namely Gram Panchayat at the village level, Panchayat Samiti at the block level and Zila Parishad at the district level.
♦ Rajasthan is the first state in the country to implement the Panchayati Raj system. The late Prime Minister Jawaharlal Nehru launched the plan in the Nagaur region on October 2, 1959. The plan was later implemented in Andhra Pradesh in 1959.
♦ Due to the large population and large area of many states in India, they decided to decentralize democratic power.
♦ To meet this requirement, a committee led by Balwantrai Mehta was established in 1957. The committee recommends democratic decentralization. Therefore, the concept of Panchayati Raj appeared for the first time in history. 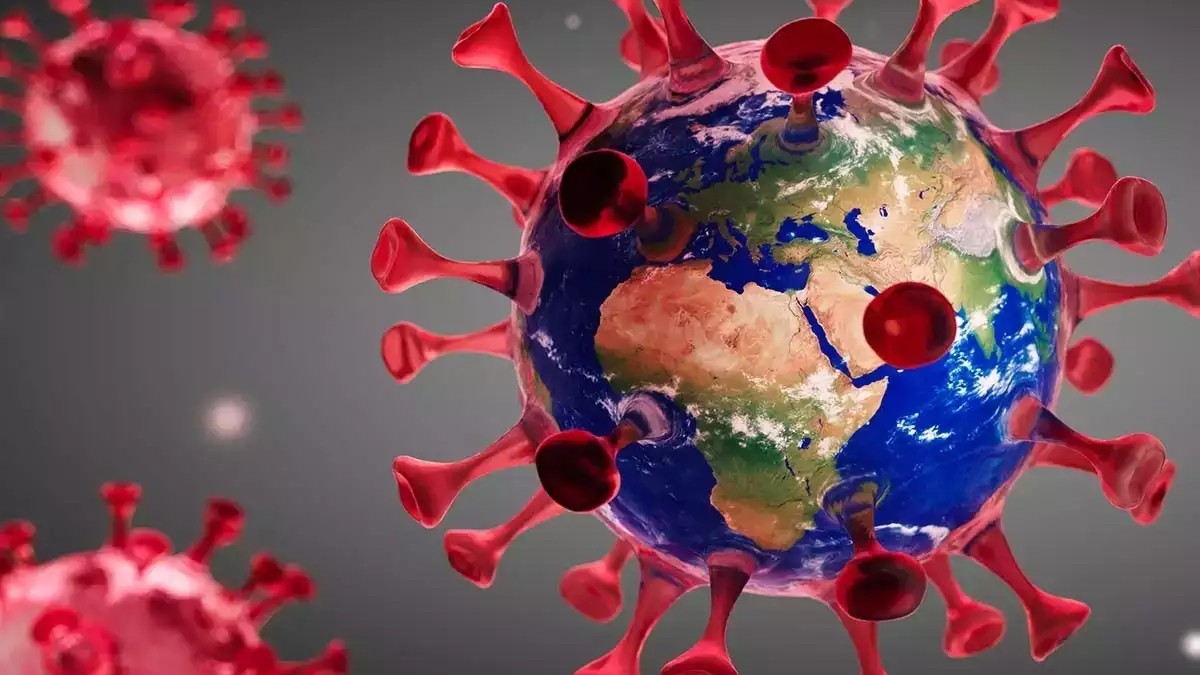 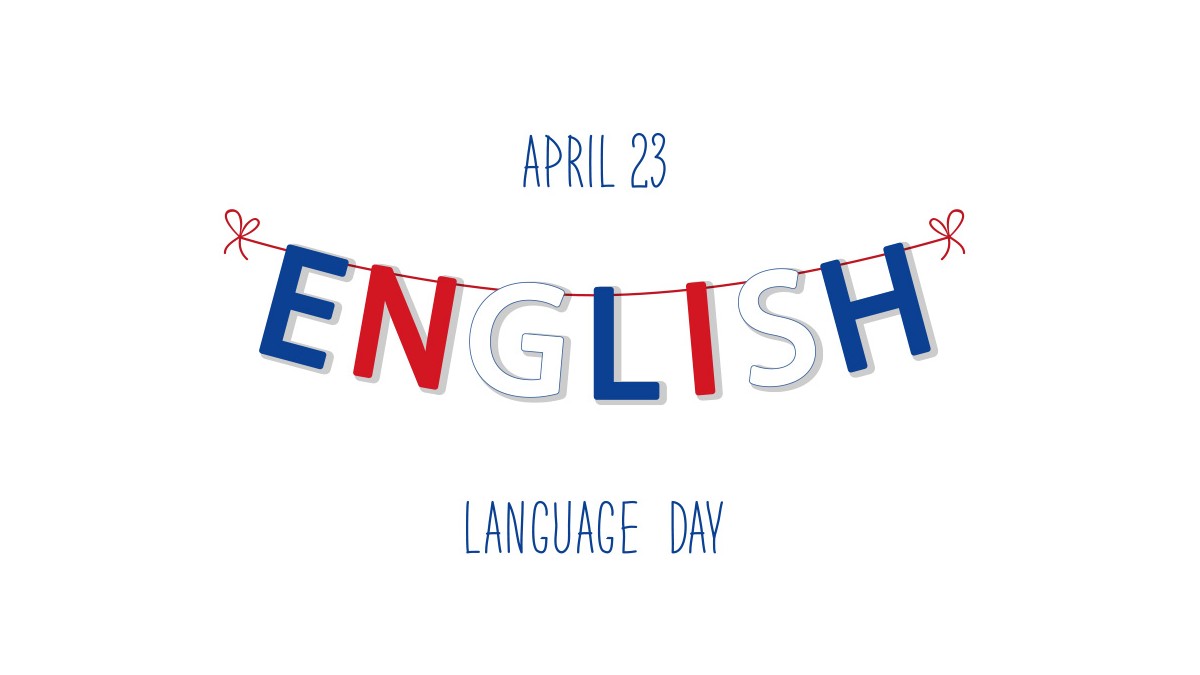