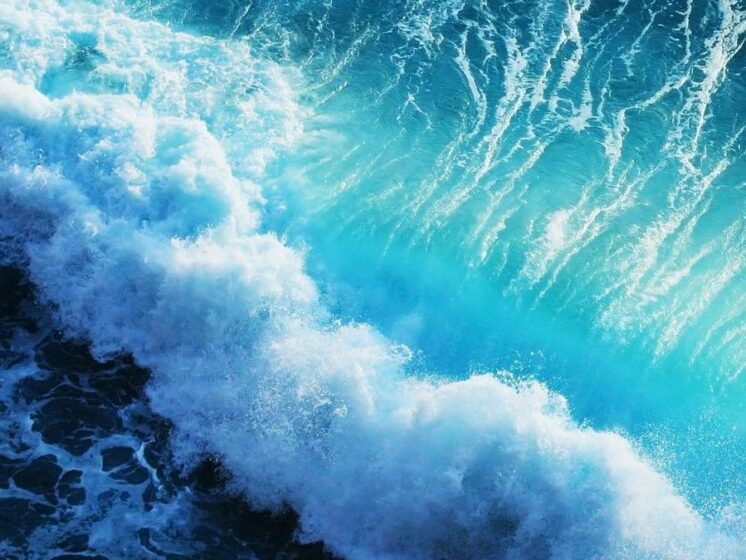 About Southern Ocean:
♦ The Southern Ocean is the only ocean that has contact with three other oceans (Pacific, Atlantic and Indian Ocean).
♦ It is the only ocean that fully embraces the continent instead of being embraced by the them.
♦ It is also distinguished by the Antarctic Circumpolar Current, which formed 34 million years ago.
♦ Ocean current flows around Antarctica from west to east.