Epilepsy:
♦ Epilepsy is a varied set of persistent neurological disarray and causes sudden seizures and fits.
♦ The seizures of epilepsy result due to the unusual and extreme activities in the brain and the seizures also result from hypersynchronous neuronal brain activity.
♦ According to the World Health Organisation(WHO), more than 50 million people across the globe have epilepsy, which makes it one of the most common neurological diseases.
♦ Almost 80% of people suffering from Epilepsy reside in low and middle-income countries.
♦ It is estimated that with proper diagnosis and treatment more than 70% of the people with Epilepsy can live without a seizure 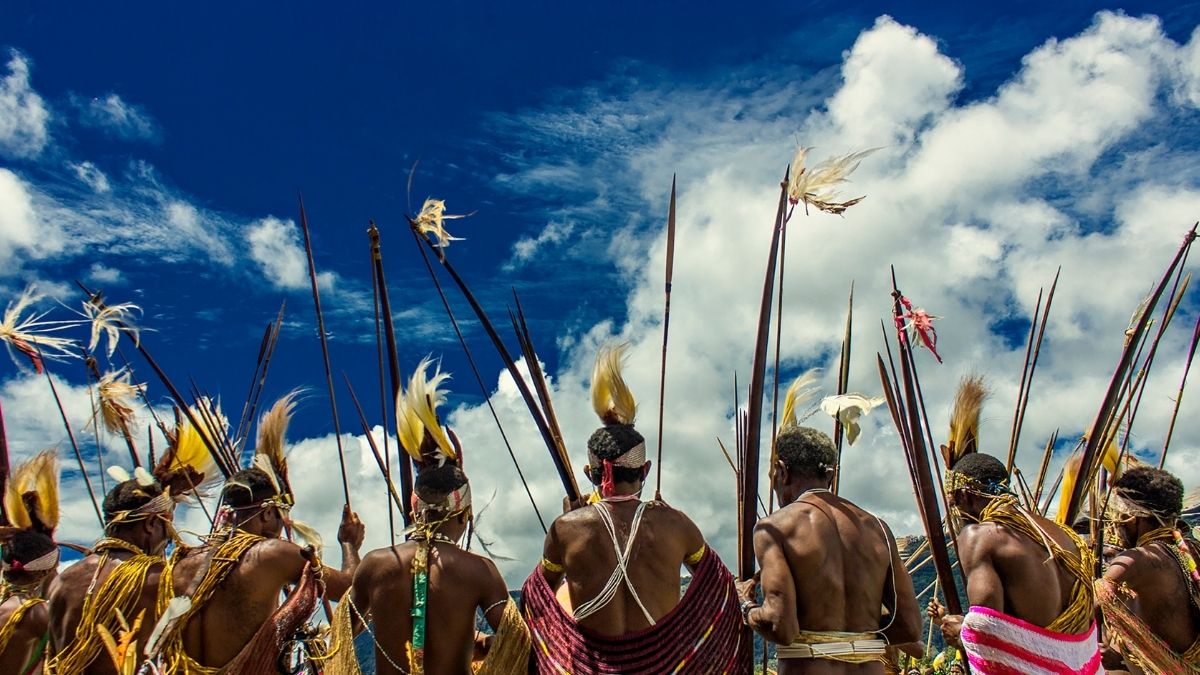 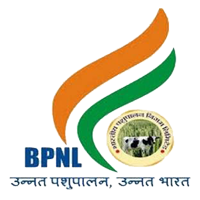