The Intelligence Bureau (IB) served as the center’s nodal agency. MAC is made up of over 28 national and state organizations.
The Research and Analysis Wing (RAW), state police, and the armed forces are all part of this. There are almost 400 locations connected to the MAC headquarters.
It’s a shared anti-terrorist grid that works under the auspices of the IB. The federal government is exploring ideas for expanding SMAC connectivity to districts. IB is the one in charge of this. The IB is appointing districts in stages.
The MAC will aid in the fight against cybercrime, the crime-terror nexus, narco-terrorism, terror financing, global terror organizations, and the migration of foreign terrorist combatants.
It grew out of the Kargil invasion.
The Kargil Review Committee proposed the formation of MAC. It was built using the UN CIC as a model. The Central Intelligence Agency is abbreviated as CIC.

The contribution of governmental agencies to MAC is insignificant. That is, when compared to the central agencies, state agencies disclose significantly less information.
To solve this issue, the Central Government recently requested that state governments share intelligence outputs through Multi-Agency Centres in January 2022.
This is now a requirement. The Ministry of Home Affairs issued the order. MAC has military ties, yet it is run by the Home Ministry. 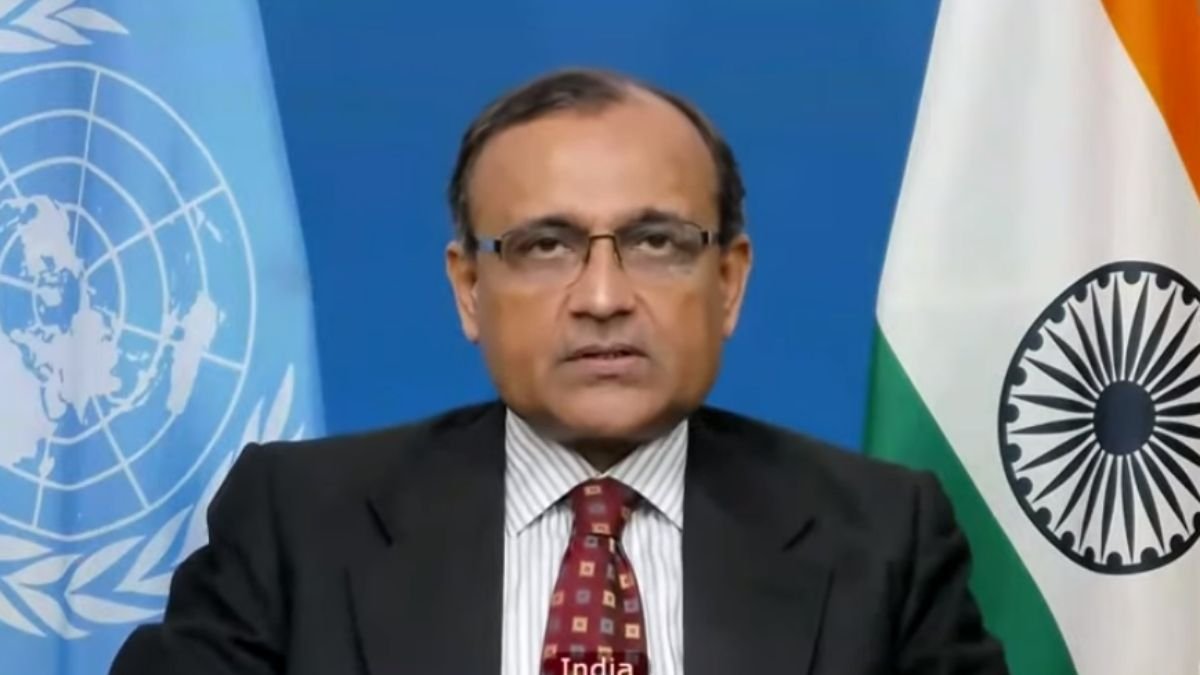