Highlights:
♦ No injuries were reported immediately, and citizens were warned about the eruptions and not to go towards the volcano.
♦ The volcano ejected gas and ash up to the height of 3,500 metres.
♦ Mount Aso last erupted in 2016, so Japan Meteorological Agency had then raised its warning for Mount Aso to the level reported on 20 October.
♦ Mount Aso, the largest volcano in Japan and one of the largest worldwide, stands on Kyushu’s island, in Aso Kuju National Park in Kumamoto Prefecture.
♦ It is 1,592 meters above sea level and has a large caldera, with a circumference of about 120 km.
♦ Japan is among the world’s most volcanically active countries as it is located on the Pacific “Ring of Fire”,
♦ Japan underwent its deadliest eruption in September 2014, when Mount Ontake exploded unexpectedly, killing 63 people.
♦ Kyushu Island is the third-largest island out of five main islands. It is mountainous and houses Japan’s active volcano called Mount Aso. 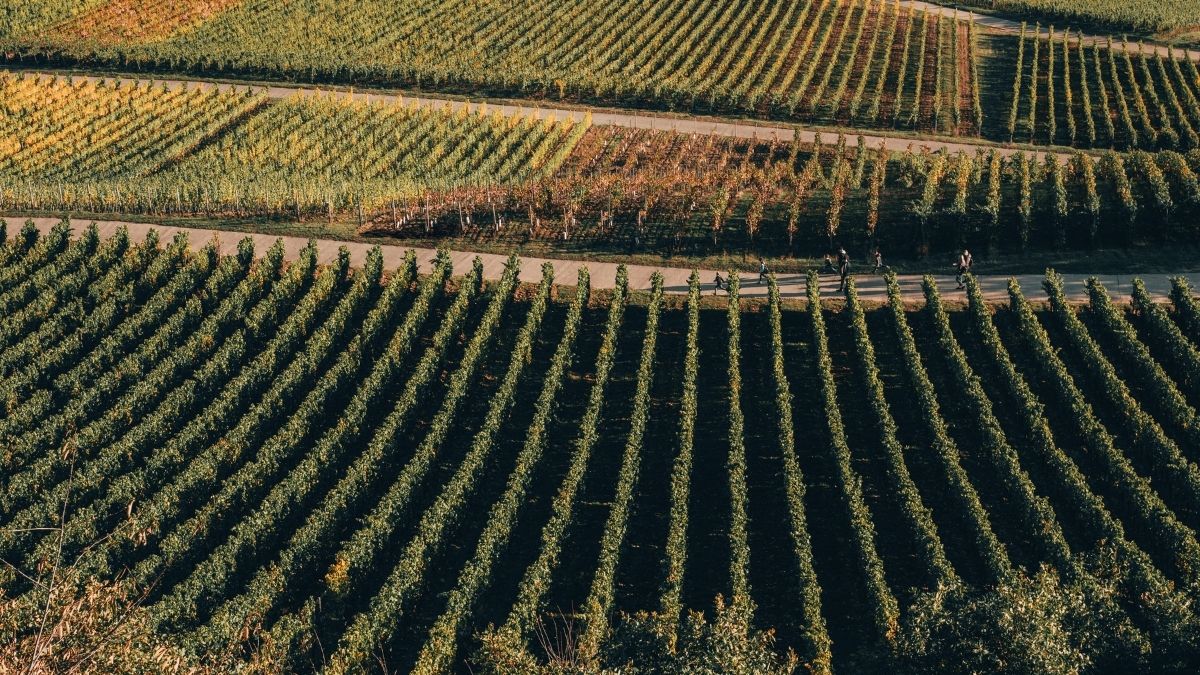