Highlights:
♦ The goal of the modification is to encourage the use of electric vehicles.
♦ The implementation of a demand incentive of Rs. 15,000 per kWh for electric two-wheelers, with a maximum cap of 40% of the vehicle’s cost.
♦ Energy Efficiency Services Limited has launched an aggregate demand for 300,000 electric three-wheelers.

About FAME scheme:
♦ It was launched in 2015;
♦ It forms part of the 2020 National Electric Vehicle Mission Plan
♦ It aims to promote the manufacturing of electric and hybrid vehicle technology and to ensure its long-term growth.
♦ Phase 2 of the scheme has been approved for a three-year period beginning in April 2019.
♦ It aims to generate demand by supporting e-buses, e 2-wheelers, and e three-wheelers.
♦ By selling over 75,000 vehicles, FAME has saved over 20 million litres of fuel and reduced CO2 emissions by nearly 40 million kg. 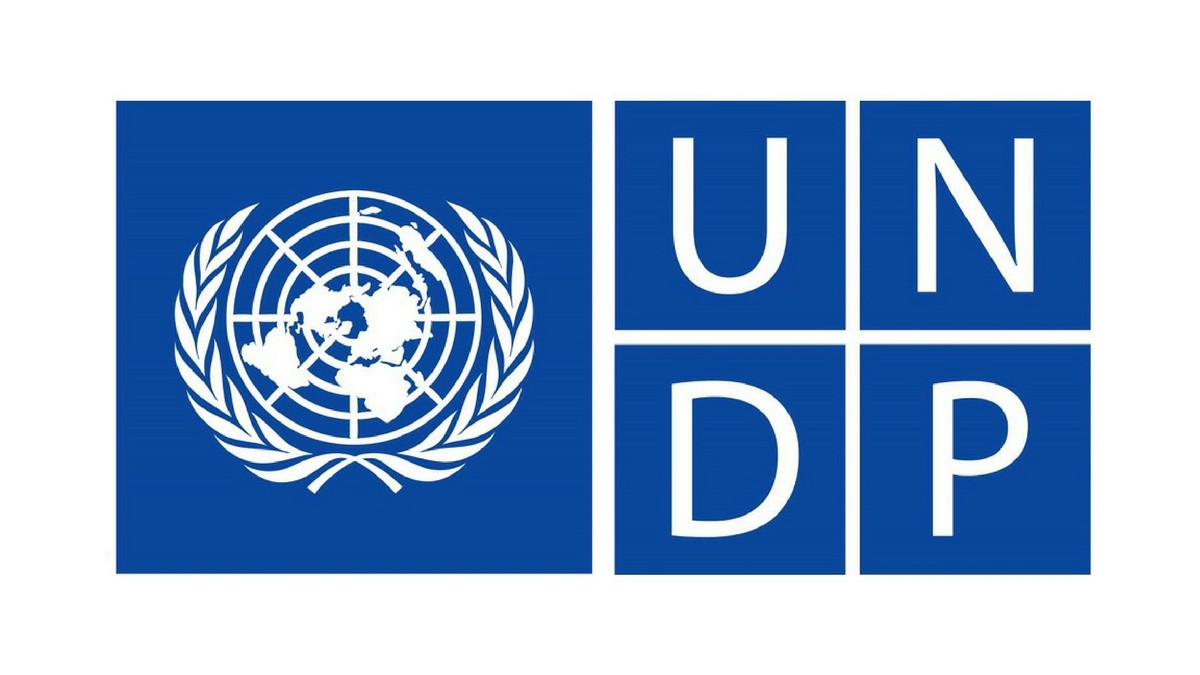 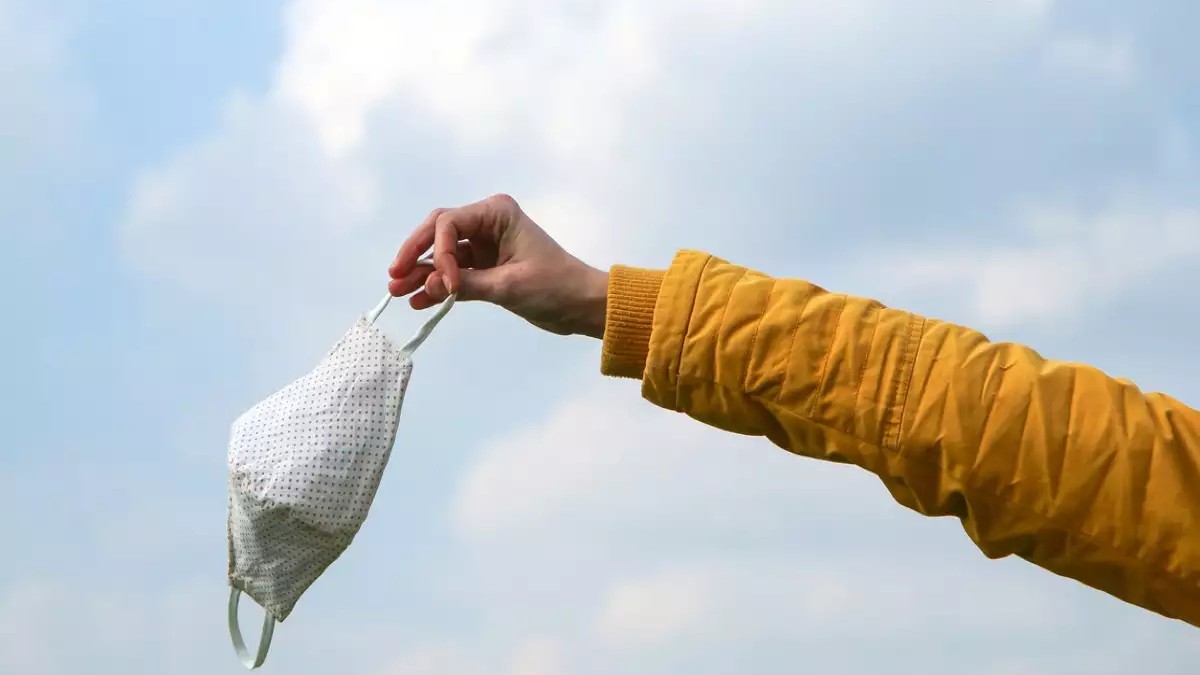 Israel to be the First Mask-Free Country of the World