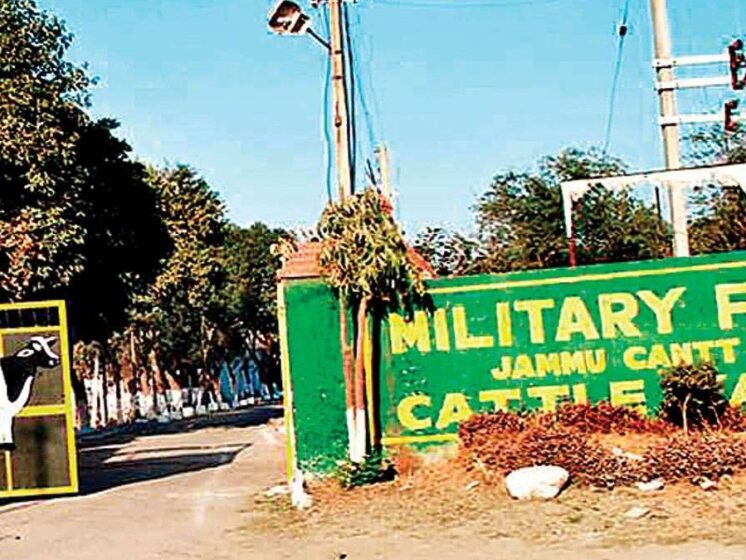 The first military farm was established in Allahabad on February 1, 1889. 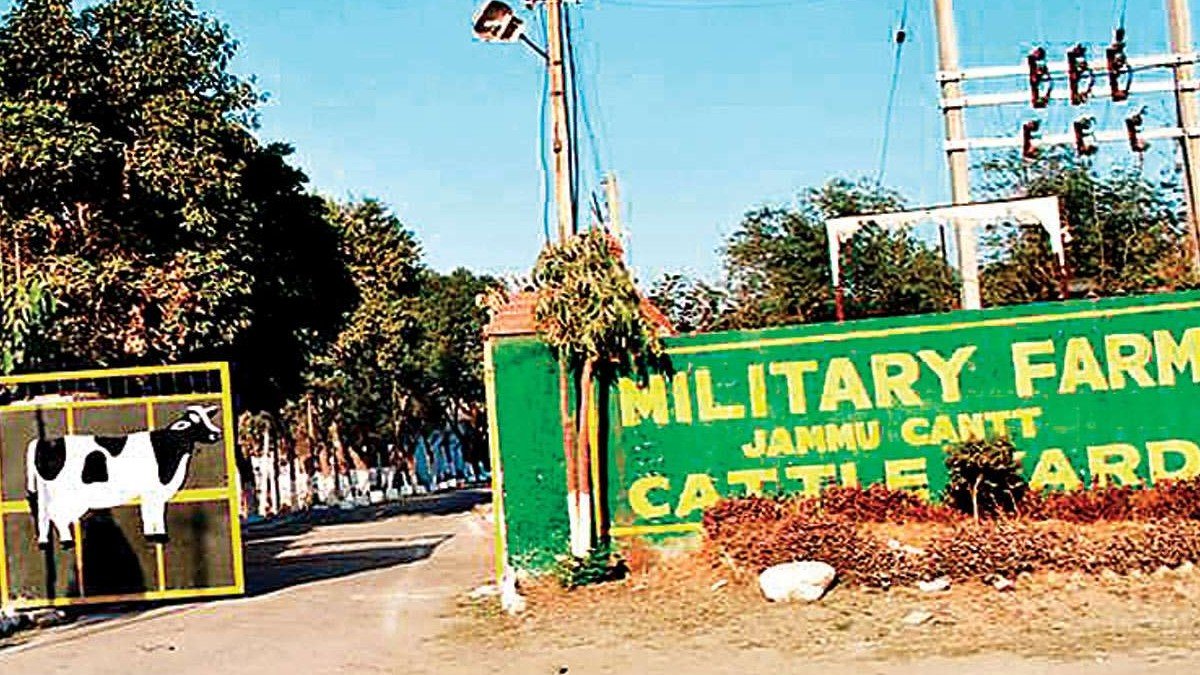 03 April 2021 Current Affairs:After 132 years of service, the Indian army closed its military farm on March 31. The military farm is a farm established to provide hygienic milk to the entire British Indian garrison.
Highlights:
♦ Now that the military farm has been closed, all farm officials and workers have been redeployed within the ministry to continue to provide services to the organization.
♦ Various proposals to close the farm have been made in the past.
♦ In 2012, the Quarter Master General branch proposed to close.
♦ After this, the DB Shekatkar (retd) Committee again recommended the closure of the farm in December 2016.
♦ The first military farm was established in Allahabad on February 1, 1889.
♦ After independence, 30,000 cattle have been added to 130 farms across India.
♦ In the 1990s, even farms were established in Leh and Kargil.
♦ For more than a century, these farms supplied 35 million liters of milk and 25,000 tons of hay every year.
♦ The farm must be located far away from the city, so a farm is needed.
♦ Now, with the expansion of cities, cantonments have also entered towns, and more and more milk is purchased from the open market.
♦ Over the years, people have also discovered various allegations of corruption surrounding the farm. This is also one of the reasons for the closure of the farm.
♦ The farm was also praised for introducing an organized dairy industry in India and pioneering artificial insemination technology for cattle.
♦ These farms provided Yeoman-style services during the 1971 War, supplying milk to the Northern Command on the front lines of the Western and Eastern War and during Operation Kargil.