The entire reservoir was declared a wildlife sanctuary in 1983. 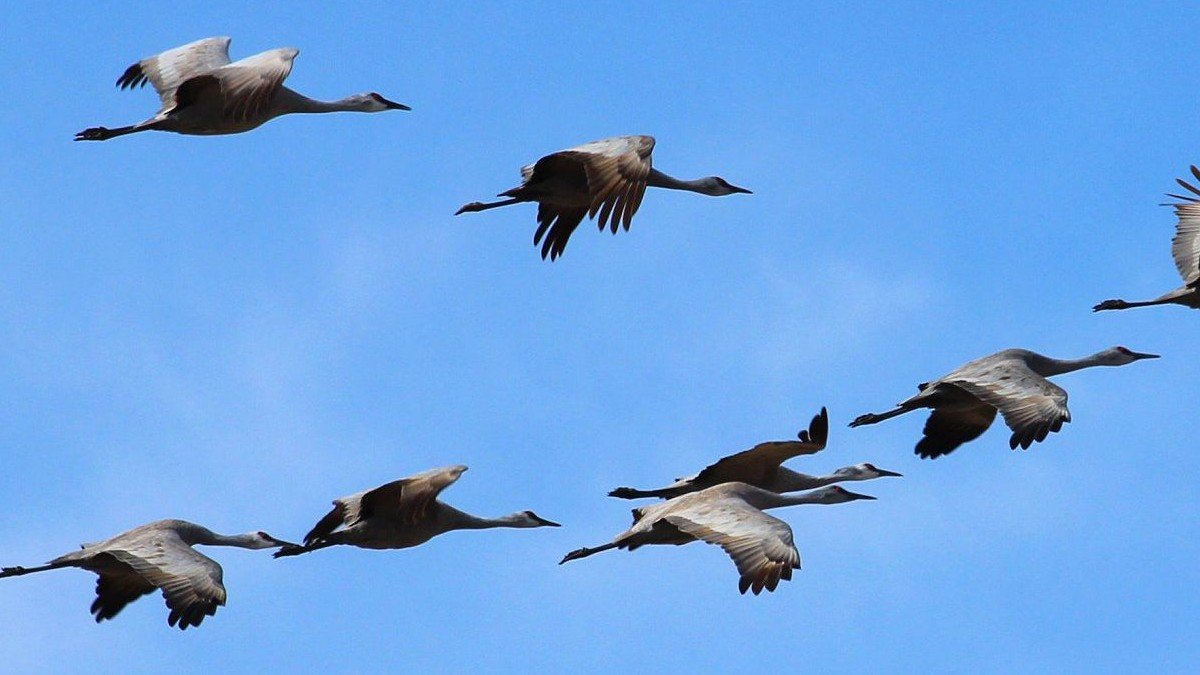 30 March 2021 Current Affairs:As many as 27 migratory birds are reported to have died from poultry. Since March 25, influenza has started in the Pong Dam Wildlife Sanctuary in Himachal Pradesh, Lower the alarm bell and force the authorities to close the shelter.
Pong Dam Wildlife Sanctuary:
♦ The Pong Dam was built in 1975, on the opposite bank of the Bis River. The dam is called with other names like Pong Reservoir, Maharana Pratap Sagar.
♦ The entire reservoir was declared a wildlife sanctuary in 1983 by the Government.
♦ In 1994, the Indian government declared it a “national wetland importance”. In November 2002, Pong Dam Lake was declared a Ramsar Wetland.
♦ Migratory birds from the Hindu Kush Himalayas to Siberia Come here in winter. The protected area is covered with tropical and subtropical forests. The lake is composed of the Bis River and its many perennial tributaries (such as the Guy River, Neogal, Binwa, Uhl, Bangana and Baner.
♦ There are about 22 species of fish in the calm lake, including rare fish such as Sal and Gad. Adequate water level of the lake makes it an ideal destination for indulging in water sports.
♦ Flora: eucalyptus, gum arabic, jamun, shisham, mango, mulberry, ficus, Kachanar, Amra and Lee.
♦ Fauna: barking deer, sambar, wild boar, bo, leopard and oriental small-clawed otter. Fish: Labeo, rohita, mahasheer, singhara, sal, gad.
♦ Avian-fauna: black-headed gull, red-necked gull, tern, duck, waterfowl, egret, etc. 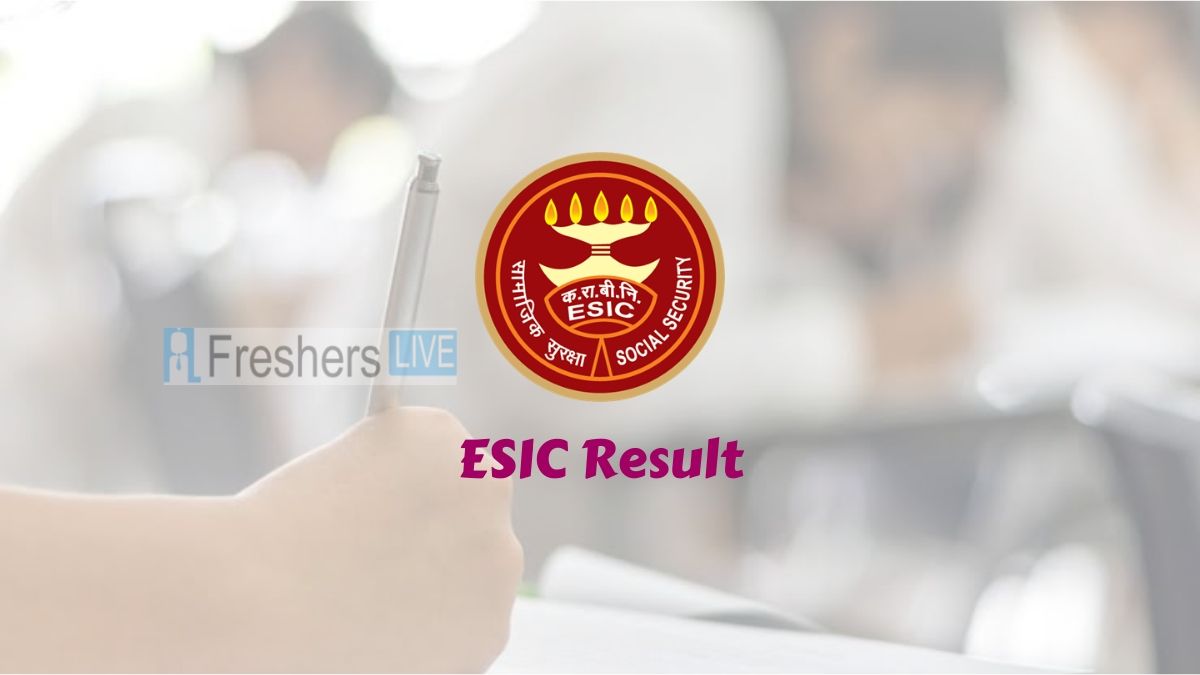 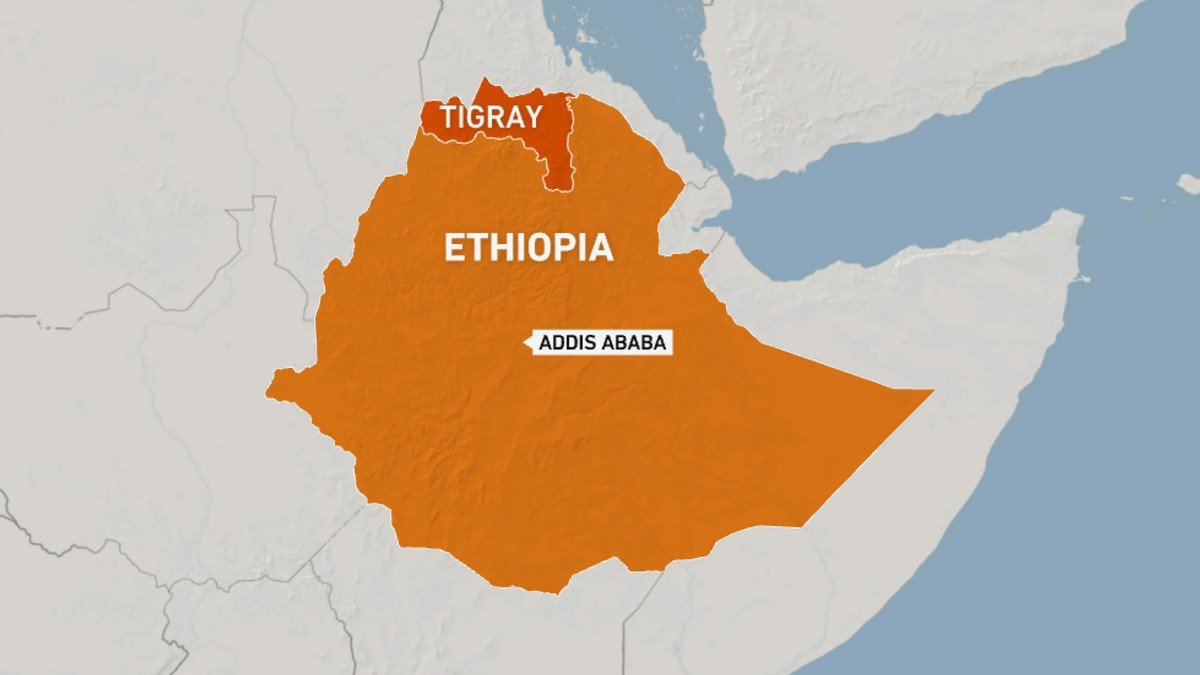