MGNREGA scheme has been allocated 10,000 crore

Highlights:
♦ The federal government declared that the Mahatma Gandhi National Rural Employment Guarantee System (MGNREGA) is a demand-driven scheme when allocating funds.
♦ The government further stated that so far in the fiscal year 2021-2022, more than 240 crore person-days had been created.
♦ Furthermore, more than Rs 68,568 crore has been made available for the scheme’s implementation throughout states and union territories.
♦ As a budget estimate, the central government has boosted money allocations for the fiscal year 2021-22 by 18% over the previous fiscal year.
♦ So far, the Ministry has granted Rs 50,000 crore in extra funding for the MGNREGA scheme beyond the Budget Estimate.
As a temporary solution, the Ministry of Finance has authorised an extra Rs 10,000 crore to the plan.

Mahatma Gandhi Employment Guarantee Act
♦ MGNREGA is Indian labour legislation and social security provision that was designed to ensure the ‘right to work.’
♦ The legislation was approved on August 23, 2005, during Prime Minister Dr Manmohan Singh’s administration.
♦ The act intends to improve rural livelihood security by providing at least 100 days of paid work to each family for unskilled adult members in a fiscal year.
♦ P.V. Narasimha Rao proposed the statute in 1991. It was approved by the parliament and implemented in 625 districts across India.
♦ Following this, on April 1, 2008, the scope of NREGA was expanded to include all districts in India. 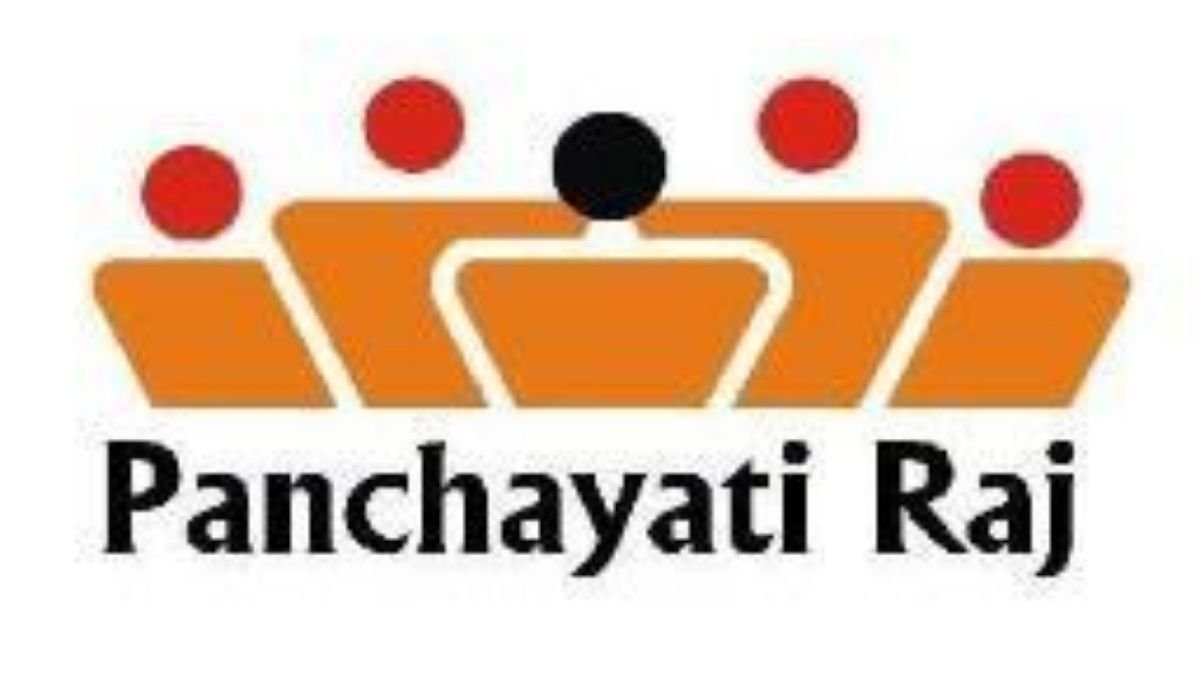 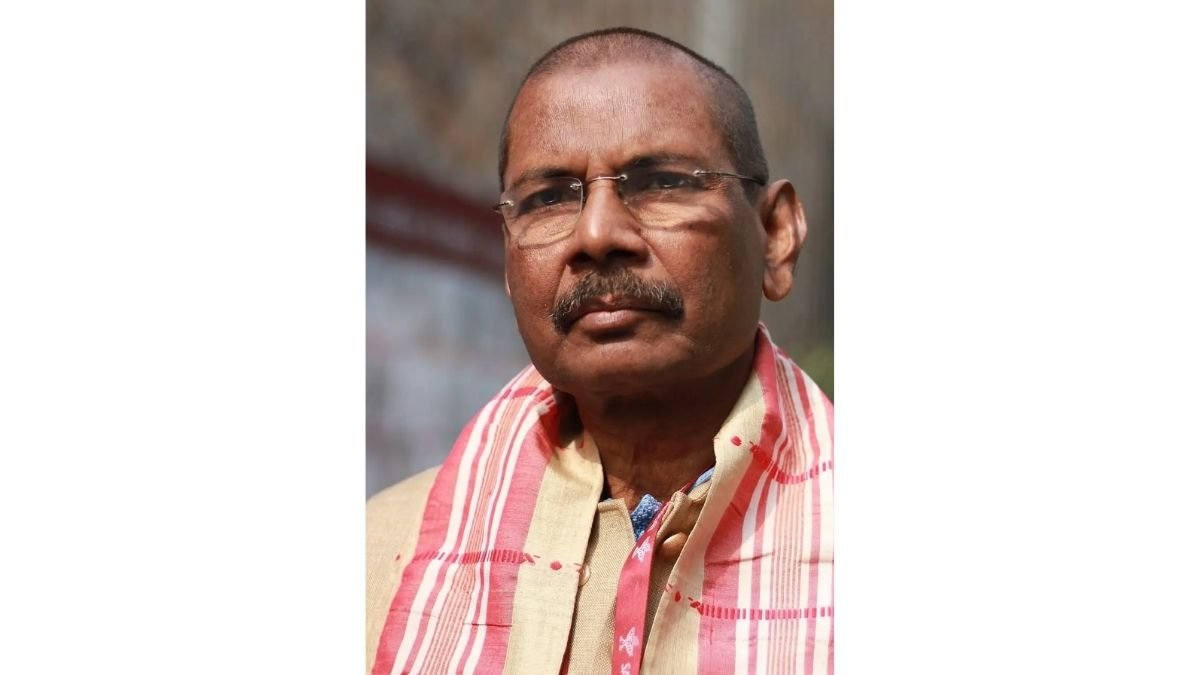