25 May 2021 Current Affairs:The government of Maharashtra has prepared and submitted provisional nominations for 14 fortresses in the state to obtain the label of World Heritage.

Highlights:
♦ Maharashtra lists 14 attractions, including Shivneri Fort, Raigad Fort, Torna Fort, Rajgad Fort, Lohagad, Mulher Fort, Ankai Tankai Fort, Salher Fort, Rangana Fort, Ankai Tankai Fort, Kasa Fort, Sindhudurg Fort, Alibag Fort, Suvarnadurg and Khanderi Fort. All sites are important in history.
♦ They belong to the rule of Peshwa, or they belong to the battle between Marathas and Mughals. Some forts also served as naval or army bases for Marathi fighters. UNESCO accepted the list of nominations for temporary fortresses forwarded by the Ministry of Archaeology of India through the Ministry of Culture.
♦ Now, the state government must submit a detailed final list of nominations to UNESCO to list the outstanding value of these sites. World heritage is a landmark or area protected by law under international conventions.
♦ These sites are managed by the United Nations Educational, Scientific and Cultural Organization (UNESCO).
♦ Such sites are designated by UNESCO because of their cultural, historical or scientific significance. To obtain the mark of world cultural heritage, the site must have a unique landmark that can be identified geographically and historically.
♦ As of June 2020, there are 1,121 World Heritage Sites in 167 countries/regions. China and Italy are the countries with the largest number of World Heritage Sites (55 in each country). 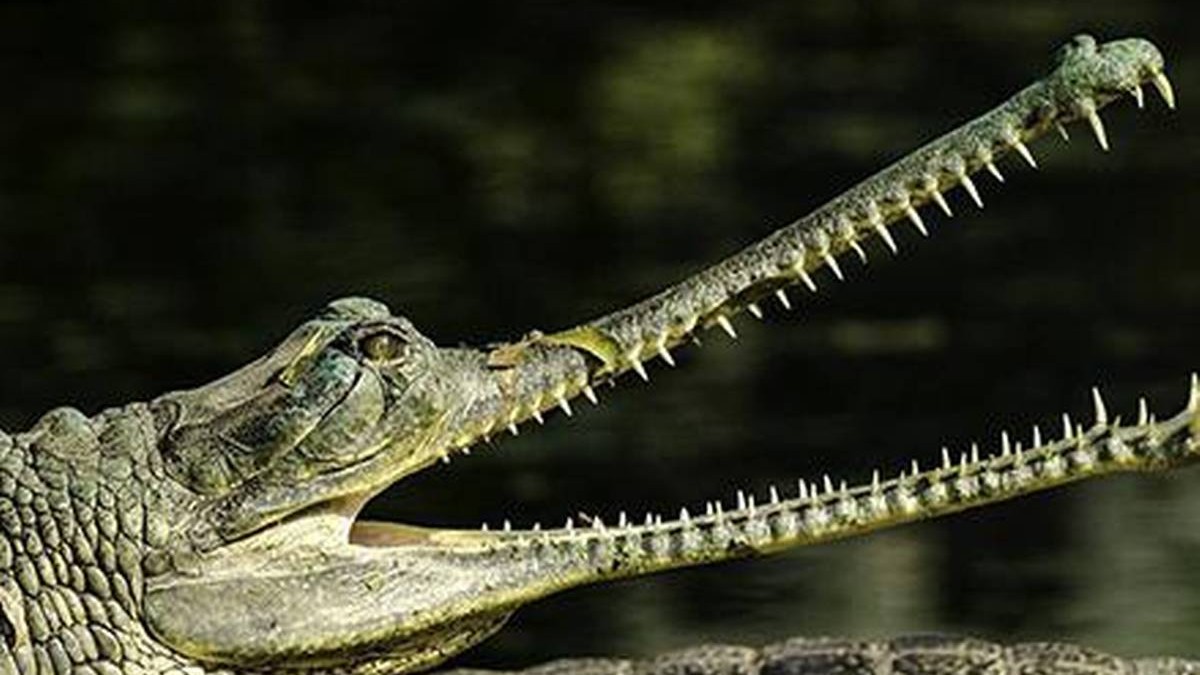 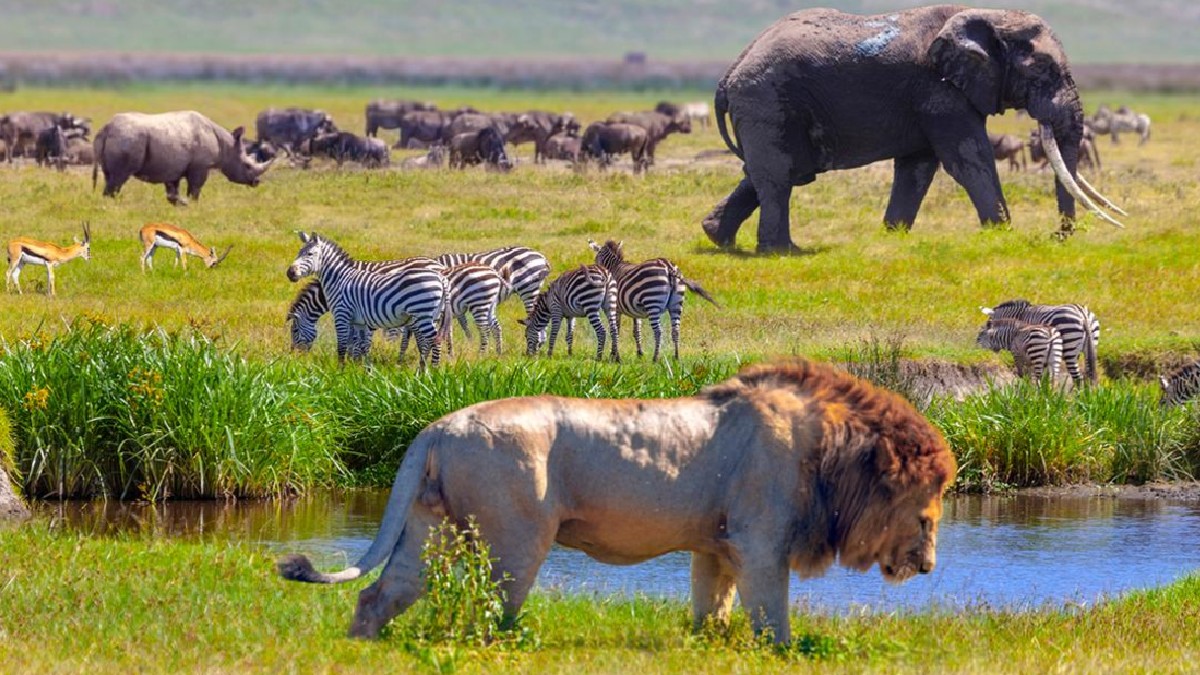