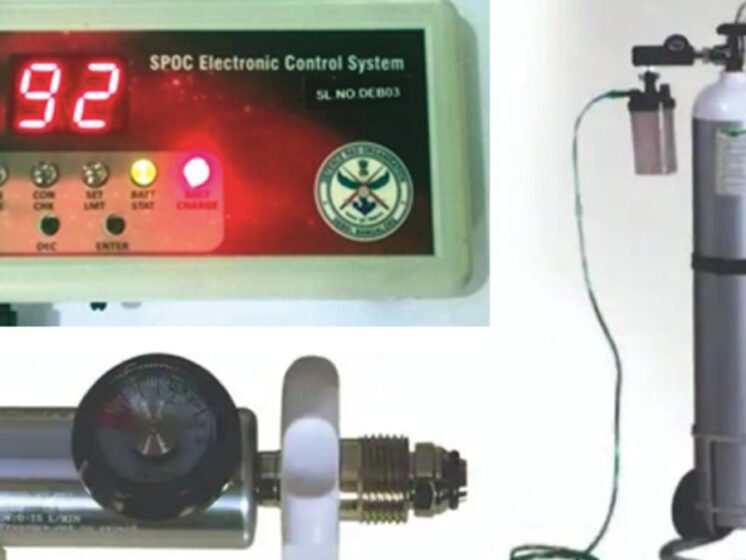 Share:
facebook
twitter
whatsapp
pinterest
linkedin
14 May 2021 Current Affairs:Maharashtra’s state government launched the “Maharashtra Mission Oxygen.” The state’s regular output will be increased to 3,000 tonnes under the mission. The mission has been given Rs 200 crores by the state government. It will provide special benefits to private players who agree to serve as oxygen generation units.

Highlights:
♦ In the next six months, a short-term target of 2,300 metric tonnes per day will be reached. The mission’s expense is expected to be RS 1,100 crores.
♦ Private companies are also expected to participate in the mission.
♦ Each division must build at least one new plant as part of the mission.
♦ The registration fee, stamp duty, electricity duty, and GST will all be waived by the mission.
♦ In backward Vidarbha and Marathwada, about 150 percent GST will be waived, while the rest of the state will pay 100 percent.
♦ With the assistance of private players, the state government will construct over 290 Pressure Swing Absorption plants and Liquid Medical Oxygen plants.