Maharashtra Day is on 1st May

Highlights:
♦ The National Reorganization Act of 1956 redefines the boundaries of Indian states based on language. Maharashtra was established under this bill. Different languages are used in Mumbai, namely Gujarati, Konkani, Marathi and Kutch.
♦ In 1960, Mumbai was divided into Gujarat and Maharashtra. Gujarat was established, where people spoke Gujarati and Kutch. Another area is called Maharashtra, where people speak Konkani and Marathi.
♦ Samyukta Maharashtra Samiti is at the forefront of the movement to divide Mumbai into two states, Maharashtra and Gujarat.
♦ Mumbai was created when India became independent. Before independence, it was called the President of Mumbai, which is roughly related to the current state of Maharashtra.
♦ Samyukta Maharashtra Movement is commonly known as Samiti. It was established in 1956 and required the establishment of a Marathi-speaking country between 1956 and 1960. 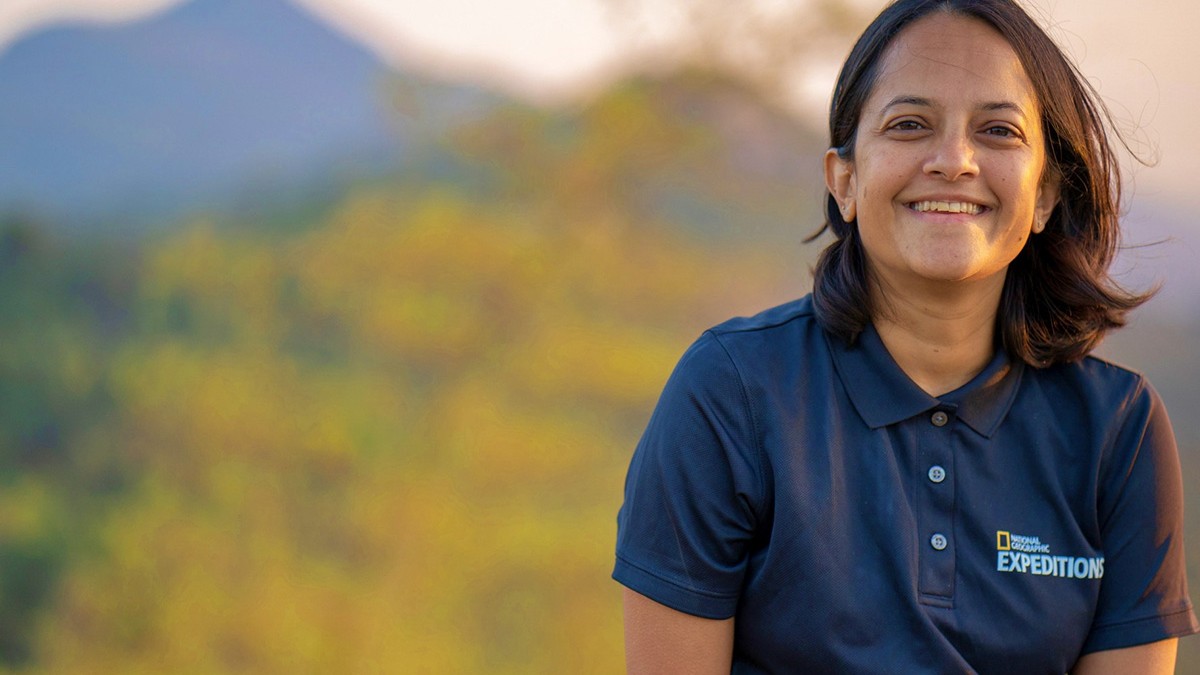 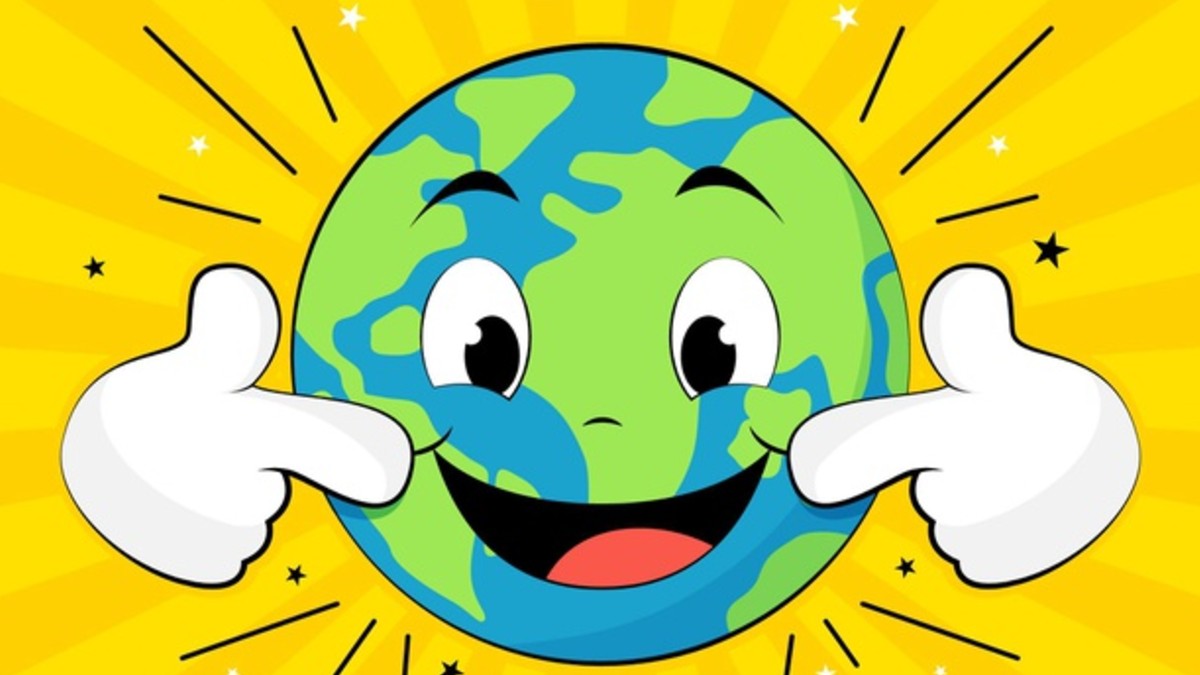 World Laughter Day is on 2nd May