The ‘Losar Festival’ was held in Ladakh to mark the start of the new year.

According to Tibetan Buddhism’s traditional calendar, the Losar Festival is held in Ladakh at the start of the New Year.
In the Ladakh region, the Buddhist community celebrates it.
The Losar is a 15-day festival that begins on the first day of the Tibetan lunar calendar, announced the beginning of the Tibetan calendar’s 11 months.
Losar is a Tibetan word that roughly translates to “New Year.”
The celebrations began with the illumination of religious sites such as monasteries, stupas, residential areas, and other locations in honor of Je Tsongkhapa’s birth and Nirvana anniversary.
The eve of the Losar festival is also marked by memorial food offerings for loved ones who have passed away. 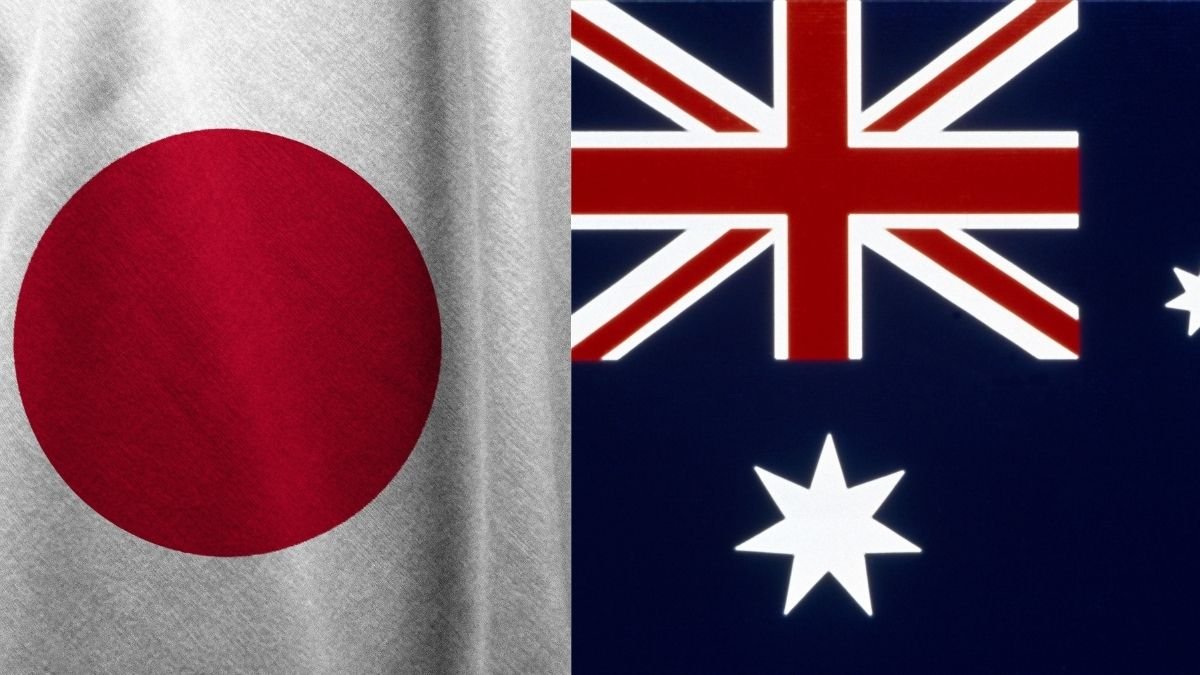 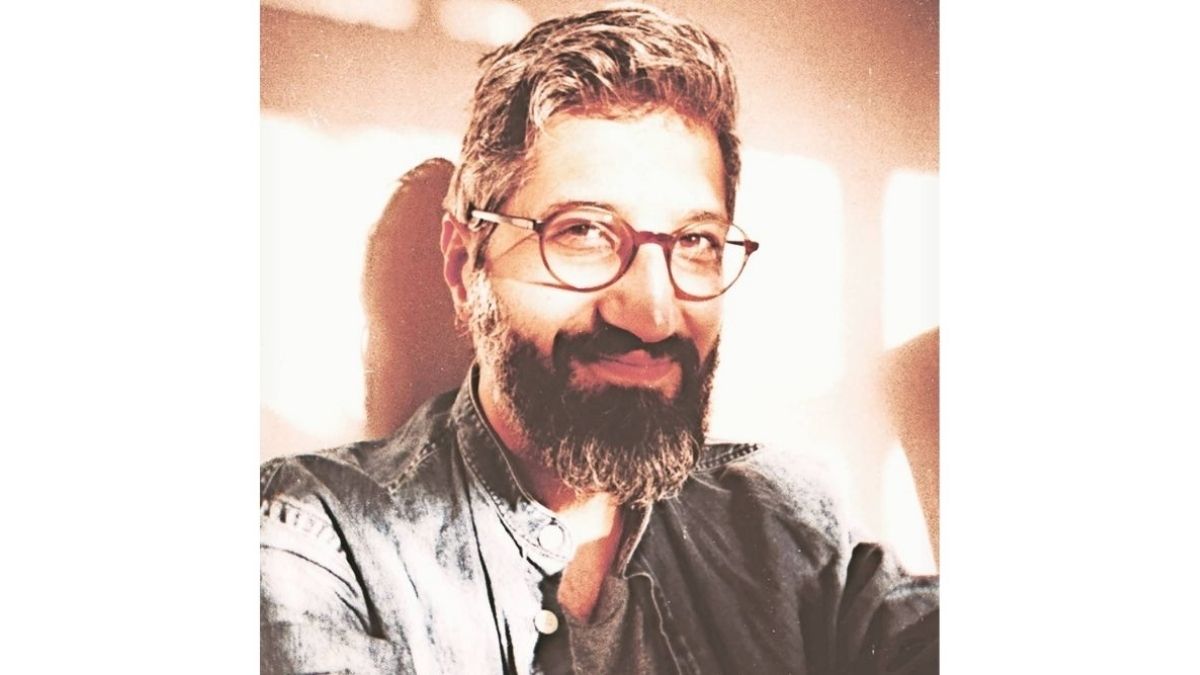 Ramnath Goenka Award In Photojournalism To Zishaan A Latif