16 November 2021 Current Affairs:Several nations will experience the next lunar eclipse on November 19, 2021 in the morning. It will be the century’s longest partial lunar eclipse.

Highlights:
♦ It will be the second lunar eclipse of 2021, and it will seem identical to the one that happened on May 26.
♦ It will be the longest lunar eclipse in the last 580 years.
♦ The eclipse is expected to last around 3 hours, 28 minutes, and 23 seconds.
♦ At maximum eclipse, 4% of the moon’s diameter will be engulfed in Earth’s black umbral shadow.
♦ Eastern Asia, Australia, North America, South America, and the Pacific Region will all see a partial moon eclipse.
♦ In India, the partial eclipse will be visible in a tiny section of Arunachal Pradesh and Assam. Bihar, Uttar Pradesh, and Jharkhand will be able to see the eclipse’s last stages.

Umbra
♦ The innermost and darkest area of a shadow is known as the umbra. The light source is entirely obscured by the occluding body in this case. A complete eclipse is seen from within the umbra.

Frost Moon
♦ The frost moon or beaver moon, which will be seen on November 19, is also known as the full moon.
♦ November full moons are so named because this is when the first snowfall and frost occur, and beavers begin to construct their traps or dams. 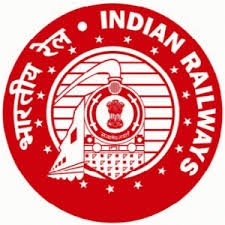 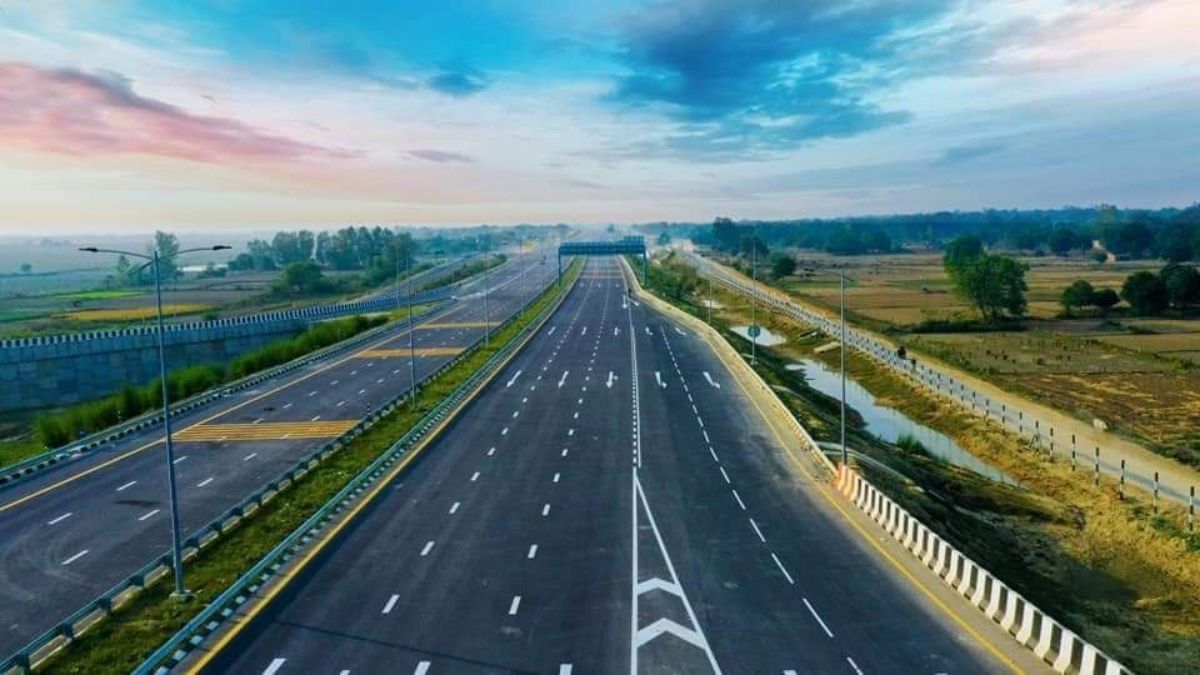