09 November 2021 Current Affairs:The annual Leonids Meteor Shower has begun and will last from November 6 to November 30, 2021.

Highlights:
♦ On November 17, the Meteor Shower will be at its peak.
♦ When Planet Earth travels through the densest section of the debris, the meteor shower reaches its peak.
♦ On November 17, spectators on the ground will be able to see pieces of cosmic debris. It will appear as if the sky is filled with fireworks.
♦ This meteor shower is caused by debris from the tiny comet “55P/Tempel-Tuttle” in the constellation Leo.
♦ It takes 33 years for the earth to complete one orbit around the sun.
♦ The Leonids are a major meteor shower that features the fastest meteors.
♦ Meteors typically move at a speed of 71 kilometers per second. 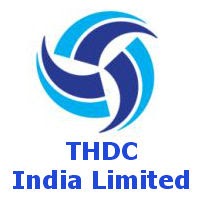 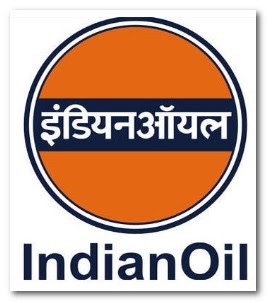